The glass-house of modern jewelers in Valenza – Bvlgari Manifattura

Over 1,500 manufacturing companies and 7,300 employees. These are the numbers of the Italian goldsmith facility in Valenza, province of Alessandria, the international jewellery capital. In January 2017, the largest company was opened, with 710 employees as the Bvlgari Manifattura. Just before the hills of Monferrato, a glass palace seems to come out from nowhere. «We call it Glass House – says Nicolò Rapone, Bvlgari Jewellery Business Unit Operations Director – and it stands where originally there was a farmstead, Francesco Caramora’s residence, the first goldsmith of the early nineteenth century. We constructed the same building with a new wing in glass as a symbolic fusion of past and present». Probably, the goldsmithing manufacturing in Valenza existed earlier than Caramora: it seems that the manufacturing facility has been operating for more than two hundred years.

The word ‘Goldsmith’ stands in Italian for ‘Orafo’, ‘Fabbro dell’oro’ and they both share some classic instruments, such as a press and a rolling mill. «Modern and ancient instruments coexist in this manufacturing facility, such as the rocker arm. Some of them are still named with a local dialect, a derivation of other languages, especially French. The ‘calissoir’, for instance, an old hand drill, now has micro-engines, but the operating principle is identical to the past. Artisans, who operate on the workbench, are still adopting some traditional and manual methods, far away from using technology: an example, the manual way used to recess a diamond has always been the same over the last centuries». However, some working processes have been updated, some of them automated, in order to speed up the working procedures and make it less wearing, such as the lost wax casting process.

This process has been using for centuries. Benvenuto Cellini in the sixteenth century already used it. At Bvlgari Manifattura in Valenza, each process phase takes place in a dedicated room, the waxes are obtained from an injection process: in the first room the employees stand bent and look on a tablet where they can find all the information about the product, inject liquid wax into rubber molds from which they will extract the shape of wax: the first semi-finished are now done. The next step consists of attaching the pieces of wax to a central element to create what is called “wax-casting tree”. The same result can be obtained with a 3D moulding. It is only in the third phase that gold finally appears. In its first state it isn’t workable. Mixed with a master alloy, it becomes malleable and ready to acquire some aesthetic features, such as colour: adding palladium you get white gold and adding copper rose gold. Having a jewel of 18 carats means that it’s formed 18% by pure gold and the rest by other elements.

First, the gold is melted and when it gets liquid it is thrown into a tank – the thermal shock changes the state of the metal and transforms it into grit. With the wax-casting tree on one side and the gold as grit on the other, it’s time to obtain the metal object. Trap the wax-casting tree into a cylinder, drip the liquid chalk and then leave it in the oven sixteen hours. The plaster solidifies, the heat melts the wax that slips away and empties the cylinder – hence the name of lost wax casting process. The cylinder is overturned and inside poured the grit (previously melted at a temperature of 1,000 degrees). The injected gold expands, reaching every cavity, and in just two seconds solidifies. At 250 degrees, the metal gets solid. You get a gold wax-casting tree that will be ‘trimmed” or ‘staked out’. The branches represent the semi-finished that will reach the workbenches, while the ‘trunk’ will be melted and turned into ingot, and then will become grit again.

In 2019, we cannot renounce to craftsmanship. «Even if the operator uses the automatic graver, the right gesture is fundamental!», continues Rapone. «In these working areas, which we call ‘islands’, a software system registers all the production processes. Each island employs about 22 people including operators, cleaners and goldsmiths. Each artisan is an expert in a specific field – specialization ensures levels of excellence. The semi-finished come from the logistics in plastic bags, while finished products come from the islands». Everything is paperless. Through tablets, everyone, including suppliers, may share information about jewellery. Artisans can ask for their holidays and listen to music too. «We design our jewellery by using Catia software. The level of sophistication is very high: it is the same software used by Boeing to realize the 737».

Most of our artisans come from the Bvlgari Jewellery Academy that, in about three years, has trained 400 artisans including goldsmiths, operators and cleaners. «They were unexperienced and motivated students, selected from a range of Italian schools. We wished to invest in a future generation of goldsmiths. They stayed at the Academy for four months, working for two months on a not precious product and two on a precious one. 95% of them were placed in the islands, maintaining an old-age ratio of 1 to 1 (a young worker supported by a twenty-year experience worker). The school has now somewhat exhausted its original mission and has come almost to the end of its recruitment plan».

In 2019, Bvlgari launched the new “Fiorever” jewellery collection. «One hundred and fifty artisans in one year were involved for its making. There are simpler products that you finish in a few hours and products that need more than a month of work. Also Diva’s Dream, b.zero1, Tubogas, Bvlgari Bvlgari and Serpenti are made in Valenza, which does not contrast with the Roman style of the brand, since all the creativity, prototyping and high jewellery products one of a kind are in Rome. Also the design centre, with Lucia Silvestri and Mauro Di Roberto, is in Rome». 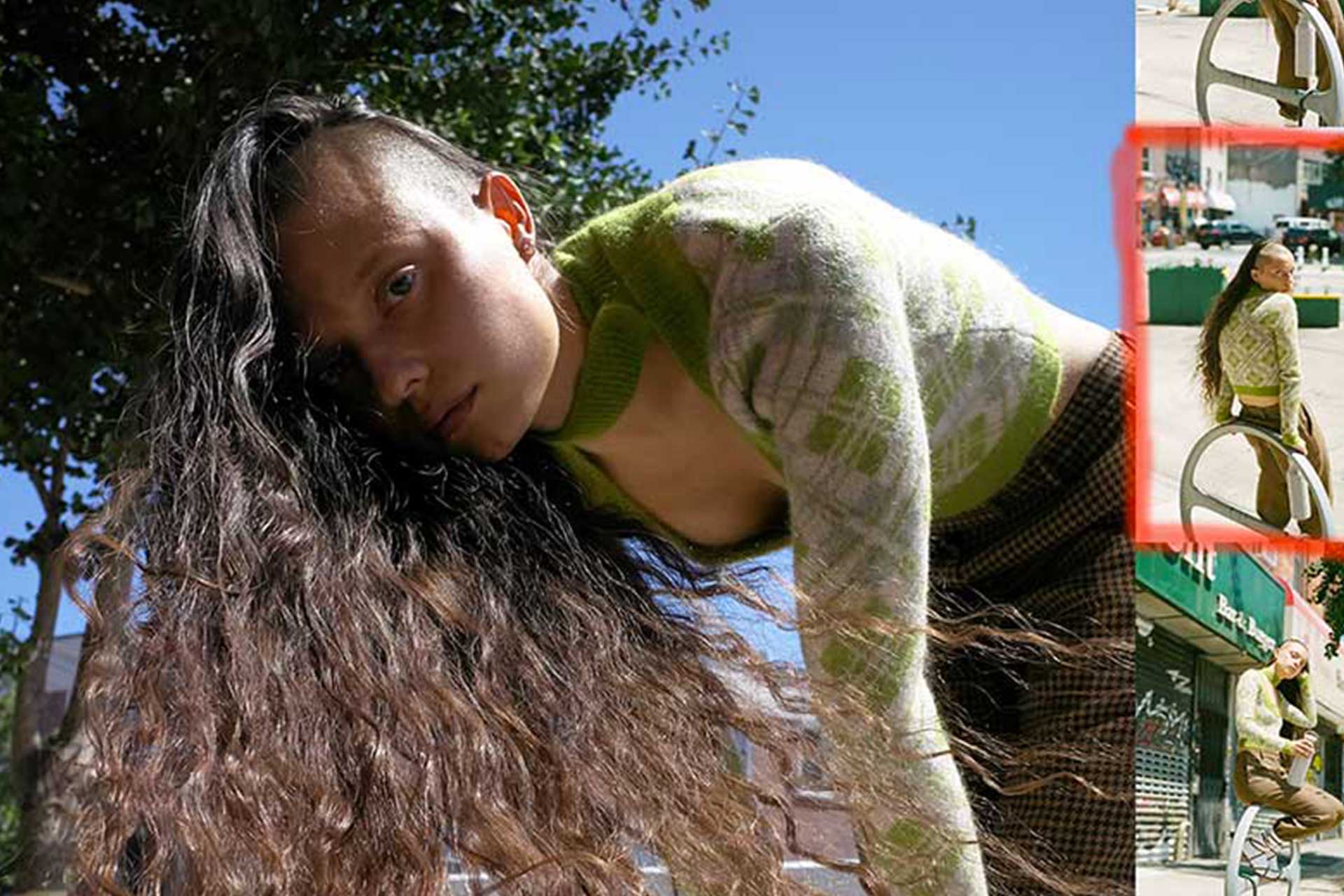