«I was born by the lake. My family roots and those of our business are here» Daniela Fantini writes in Lake Time, a 2018 book that she gifted me with pride. It is a tribute to Lake Orta through the words of a group of authors who were born on the shores of this lake, lived here or visited it over the course of their lives. It is a collection of memories and anecdotes, halfway between a journal and a chronicle. Lake Time is the concept that inspired Casa Fantini’s design concept: a freshwater pearl. Founded by Mrs. Fantini in Pella, on Lake Orta, it is located on the western shore, away from the tourism that crowds the village of Orta San Giulio, on the opposite side. The title Lake Time expresses the time that marks the life of the lake: a time that flows more slowly, that you cannot measure with the hands of a clock. Daniela Fantini likes to talk about Lake Time and Lake Orta, to let others know about the places of which she is from and their stories – which are not reported on the tour guides. Speaking of the inhabitants of Pella, she shares that they joke about being able to admire the B-side of the island.

In front of the village is the island of San Giulio, the only island of Lake Orta. It is at a distance of about 400 meters from the shore, and it is 275 meters long and 140 meters wide. A pedestrian street runs along the perimeter along all the main buildings of the town, including the abbey Mater Ecclesiae, a place of female cloister where today about eighty Benedictine nuns live.

C’era due volte il Barone Lamberto ovvero I misteri dell’isola di San Giulio, a short novel by Gianni Rodari, is set on this island. Baron Lamberto lives in a villa on the island shores, with his butler Anselmo and six people paid to repeat his name in a microphone: «In the middle of the mountains is Lake Orta. In the middle of Lake Orta, but not quite halfway through, is the island of San Giulio. On the island of San Giulio stands the villa of Baron Lamberto, a very old gentleman. He is 93 years old, very rich –he owns 24 banks in Italy, Switzerland, Hong Kong, Singapore and so on– and always sick».

Casa Fantini, in the town of Pella

Pella is on the opposite side of Orta S. Giulio. It is situated on a small peninsula on the lake – in front of the island of San Giulio but from another point of view – overlooked behind it by granite heights. The village is dotted with buildings dating back to the 19th century, such as the old hospital. Casa Fantini/Lake Time is a designer boutique hotel, built in dialogue with the countryside buildings, creating a continuum between past and present. Water is the common thread that characterizes and binds the spaces, both indoors and outdoors. The project of the structure, which stands next to the family business, the Fantini Rubinetterie – a glass construction hidden between willows and brooms – is named after the architect Piero Lissoni.

The hotel consists of two lakefront buildings: the first of the nineteenth century, the second of new construction, designed to be in tune with the surroundings. The harmony with the landscape is first and foremost through the materials used: the artisan tradition of wood, stone and metal, which occurs both in structure and furnishings, meets a contemporary use of the glazed surface, which gives the view to the lake. Green is the dominant color found in the interior design until you meet the garden, on which the windows overlook. The idea behind the project is to amplify the atmosphere of relaxation suggested by the lake: the lounge – conceived as a living room – invites guests to stop to read a book, listen to music or relax, as well as the garden in which the pool is located, whose a minimalist natural stone design and turquoise waters are reminiscent of the lake.

The restaurant, with the stone and wood room, offers the dishes prepared by chef Paolo Bullone (who earned a Michelin star in 2018), who carries on the art of the raw material: few ingredients, their quality enhanced by the techniques used to prepare them. Among his specialties is risotto – as expected due to his Vercellese blood.

In the eleven rooms, sunlight heats the room penetrating through the windows and interiors, which are distinguished by the contrast between wood, chrome and glass. The two suites occupy the first and second floors of the original building, on the ground floor of which is Blue Lake Café, which opens onto the village square. In Lake Time, Casa Fantini’s journal, Daniela Fantini recounts: «In the old building that today houses Blue Lake Café, once lived the family of Carletto, or as we called him, Tom. On my dad’s birthday, Carletto used to bake an apple pie in his old aluminum cake tin. This cake has become the symbol of Casa Fantini». Finally, Mrs. Fantini, the lady of Lake Orta, concludes: «I imagined this small hotel as a home. I invite all guests to sit together around the large oval table in Casa Fantini, as if they were visiting a friend’s house. We don’t eat in excess, there is no refinement or exoticness – only local flavors».

The history of Lake Orta

Author Gianni Rodari was born in the town of Omegna, on the shores of Lake Orta, in 1920. In his children’s books, not only does he tell the story of the baron, but he also describes a territory he knows, the Cusio (this is the historical name of the lake in Piedmont), highlighting its characteristics and peculiarities. In the past century, the lake has gained fame for its history of pollution and subsequent clean-up.

Rayon is a fiber similar to silk, obtained through an ammonia washing of cellulose. Before the Second World War, an agreement between Italy and Germany allowed the Bemberg industrial company to install a production plant on the shores of Lake Orta (Lago d’Orta, in Italy). A great quantity of water was needed, and what better basin than a lake? The valleys in the North of Novara, between Verbania and Varallo, had always housed brass foundries, due to the local tradition of sand casting for churches bells. From 1926 onwards, the waters were polluted by the discharges of copper and ammonium sulfate of the Bemberg textile industry, which produced rayon with a process based on cupro-ammonia. In the following years, with the further industrialization of the lake shoreline, the phenomenon worsened to the point of causing the total disappearance of many animal and plant organisms endemic to the area.

The turnaround began with the closure of the Venetian discharges in the 1980s, which decreed an improvement, alongside the intervention of the Pallanza Institute for the Study of Ecosystems, and the construction of sewage collectors in neighboring urban areas. The Pallanza Institute of Ecosystem study, part of CNR (National Research Council), extracted bicarbonate from a pit nearby and poured it in the lake. The PH of water stabilized, metals settled underneath the silt.

A history of rebirth, which Daniela Fantini remembers clearly: the first fish that returned was the royal perch, in all its majesty and courage. In a short space of time, eels and carps appeared alongside mallards and swans. Soft water shrimps and mussels slowly cleaned the subsoil from metals. Today, Lake Orta is one of most clean basins in Italy, potable water can be found in depths of 10 meters.

Daniela Fantini is the Lady of this Lake – if by Lady we intend to find the protective and benevolent meaning that remind us of Medieval saga. The Lady asked Piero Lissoni to design the new headquarter of Fantini Rubinetterie: a building of glass, gently surfacing amidst willows and brooms. On the edge of the park of the manor house, Lissoni also designed a small hotel which resembles to a diamond, shining in the fresh shade. On the dockyard, in the centre of Pella, Casa Fantini opened to guests last August, after five hundred days of work – it is dedicated to architects coming from all over the world to visit the company, to learn about the new plumbing systems that make Fantini a top-notch line of design for water. Casa Fantini is a building made of stone and light, inserted within the green setting of the lakeside, its lines are modern yet delicate. Its guests can breathe pure air, in the company of the dragonflies of San Giulio Island (Isola di San Giulio) – the bishop coming from Greece to establish one-hundred churches.

We would have stayed to listen to these stories of water and peace. A good word for everyone, one more for a sir who has just turned one-hundred– when on Sunday morning we walked across the town with her, Daniela Fantini, Lady of the Lake. 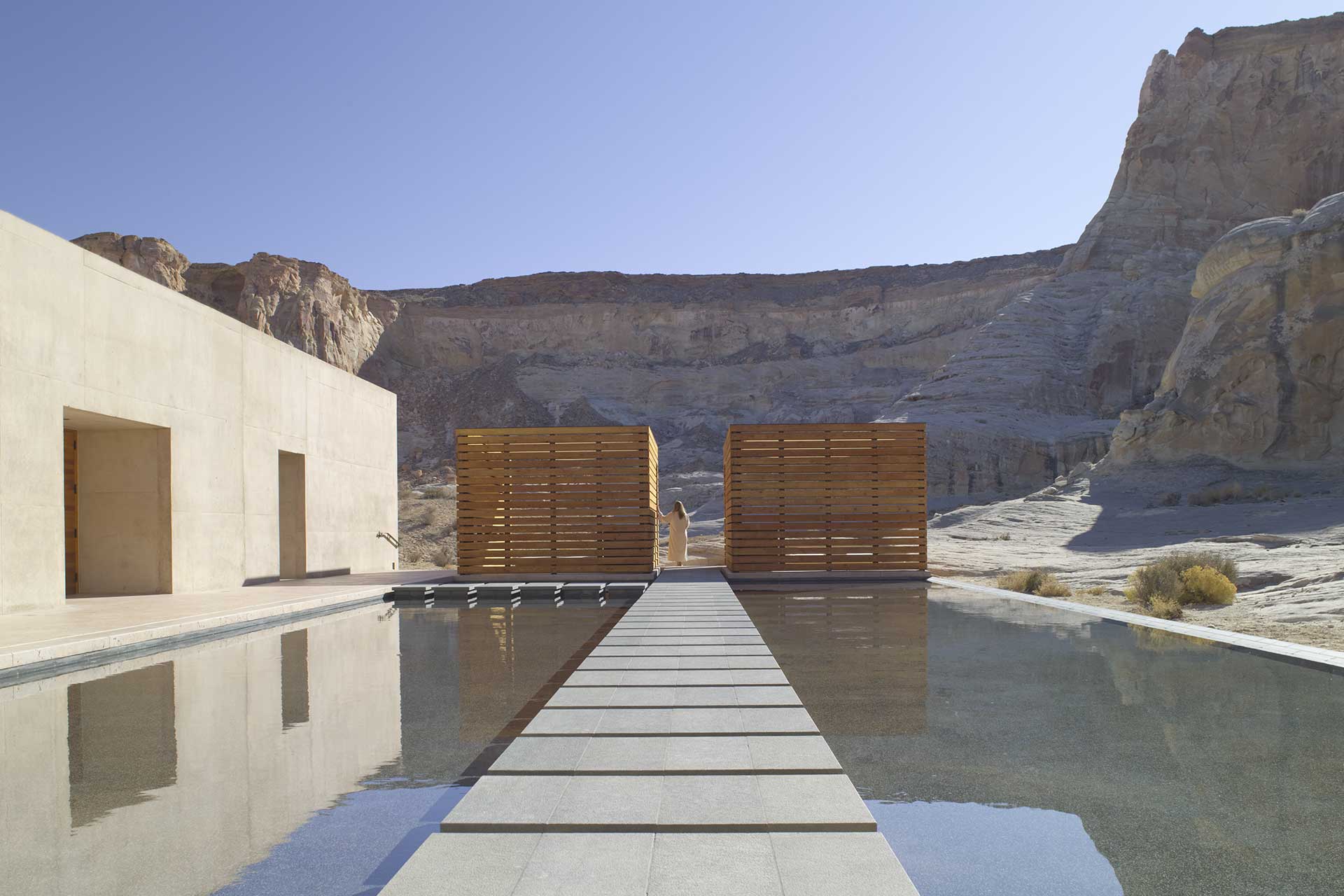 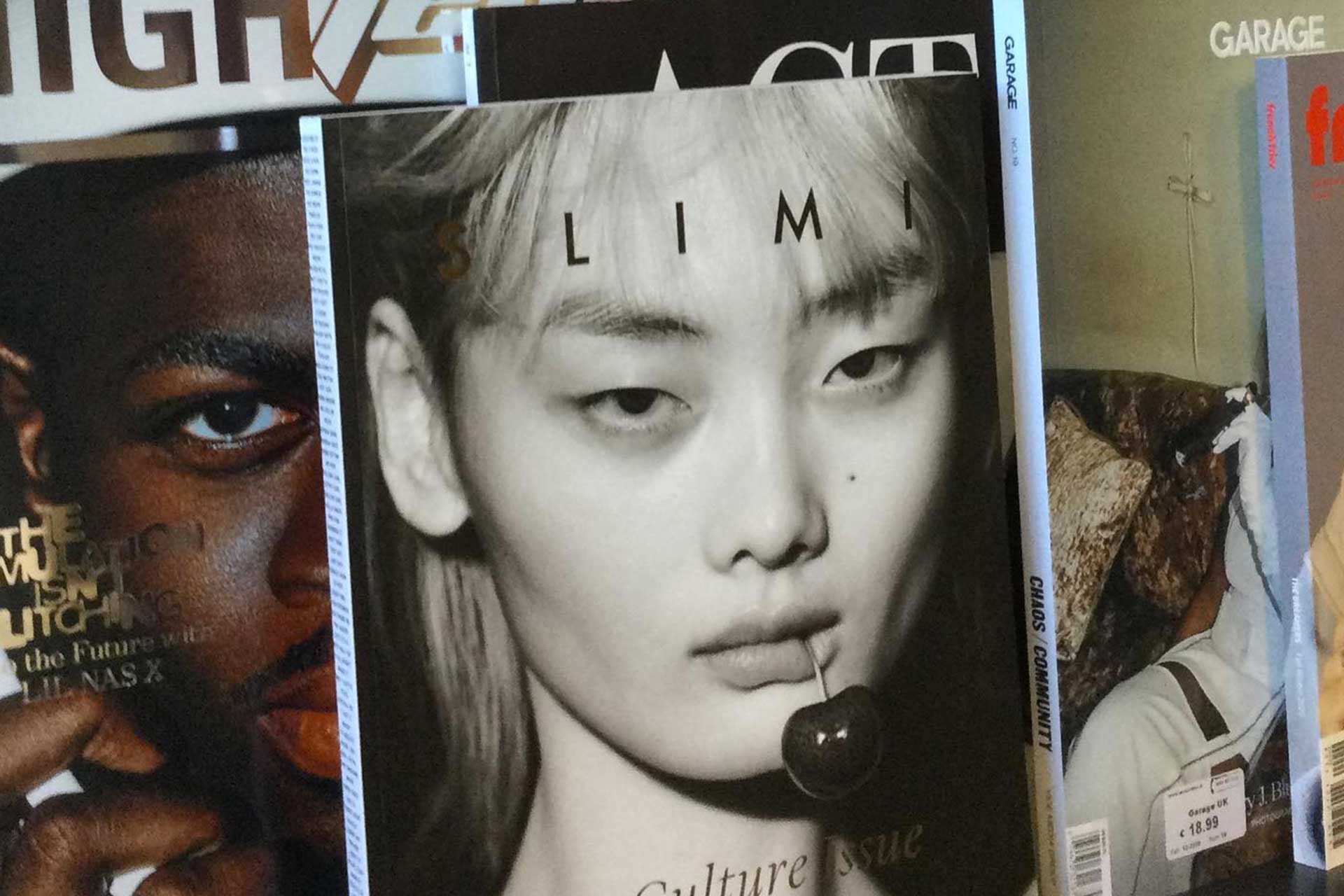