«I want to know. Not believe. Not guess. I want to know» – Gian Maria Tosatti: not knowing what’s going on in ones’ territory can be a choice, but when it’s not, it’s a threat

Gian Maria Tosatti’s visual projects come from years of researches on performance art and theatre studies, especially from Jerzy Grotowski’s idea of performativity: art doesn’t come from the performer as a mediator but from the viewers’ direct experience of it that generates a story worth telling. When the spectator becomes part of the physical experience, an emotional memory activates unexpectedly. The work of art and the environment become one: «I started to build machines that were the physical experience of the archetypes that represent the knots of our culture», explains the artist. The ‘machines’ put into action by Gian Maria Tosatti are para-theatrical paths that lead the spectator to work on that particular memory that was burried. The artist then gives a meaning to the moltitude of voices inserting it into the Zeitgeist. Although Tosatti is aware of the European’s christian archetypes that in some way are the building blocks of the western civilization, his interpretation doesn’t come from the general territory’s social-philosophical-historical analysis, but relies on the interaction between the environment and the community’s stories that he then puts together into a visual novel. In the artist’s words: «For each project I met thousands of people and collected thousands of stories. It’s like as if each one of them has sewed in it’s jacket some lines of his own novel, that is that of the community, and as if they gave them to me as long as I would send it back into a single novel». No wonder in most of his installations the visitors enter the space by themselves. Tosatti says: «The space is not the art work, it’s something that gives non-verbal environmental information to the spectator who becomes part of the performance in an involuntary manner, as if he was put in front of a mirror». This is possible because the art works speak the human language, whispers in a familiar way.

The seek for identity was coped in his earlier projects such as Devozioni (2005-2011), ten installations in ten buildings in Rome, and Le Sette Stagioni dello Spirito (2013-2016), in the city of Naples. Devozioni is the artist’s first environmental project and the first time in Italy that site specitificity is presented in such a revolutionary way, where location and art work become one. Il sangue speso di tutte le mie stelle – devozioni VIII, for example, was an emptied bunker where the valuable objects were taken away, and the left-overs, such as cigarettes, food, bullets were the tings considered unworthy, that no foreign command would bring away, yet the deep traces of the passage of human life. The artist explains: «The aim of the installation was to work on the archetypes that are part of our identity, but to then realize that it’s not about a precise moment in history, but rather a bigger change in history that may come again in the future». The night of the death of Joseph Goebells the work refers to, that also contains an evangelical reference to the world that becomes dark after the death of Christ, are passages used by the artist just to make it recognizable for the spectators, to recall the feeling of silence and emptiness that the visitor feels when experiencing the art work. In Le Sette Stagioni dello Spirito Tosatti worked on the city of Naples. The artist chose this city because «wanting to work on the territory’s true spirit, Naples is a city that never experienced cancellations or restarts in it’s culture’s history. For this reason, it was essential to my research, because the seed of it’s culture, of it’s Greek spirit, is still alive today».  Following the traces of Il Castello Interiore (1577) by Santa Teresa d’Avila that divides the human spirit in 7 rooms, the artist selected and transformed 7 city’s spots into monumental installations to be read as chapters of a book, the book of human beings. Lucifero explores the complexity of the idea of mistakes; Ritorno a casa is on the theme of salvation; I fondamenti della luce is on the search for truth; Terra dell’ultimo cielo suggests a possible scenario of what the final destiny of human beings might look and feel like.

Since 2018 Tosatti is exclusively working on a ongoing project called My Heart is a Void, The Void is a Mirror (2018-) where he is the general producer. Referencing Louis-Ferdinand Céline’s ‘Exile’ trilogy, the artist travelled to Catania, Riga, Odessa and Istanbul (these two forms the Diptych of the Trauma) with the aim of portraying the complexity of the territory’s actual state. The official language of the project is Yiddish, and each episode has a double title in the territory’s native language. The reason of this choice is to be found in Isaac B. Singer’s (Nobel Prize in literature in 1978) explanation: Yiddish is the only language in which a military order has never been pronounced. The artist adds: «Choosing a language that speaks differently from a colonial one is a way to re-think the world, to separate thoughts and actions from the past and a good starting point to change society». The spaces chosen or commissioned to the artist are always those of conflict, civil wars, where freedom is threatened and identity is silenced. The artist analyzes the archetypes of Western culture of the Modern Age, approximately from 33 AD, the arise of Christianity, to 1945, the Second World War. In particular the artist concentrates on the moments in history when a new form of man is defined and the old version of himself is put in front of a mirror. When the world looks like it’s turning pages, what happens to who understand that the things they lived for are unfair or bring injustice?

The most dramatic thing that could happen is that one who looks in the mirror can’t recognize his features. This is the case of the opaque mirrors in the Cape Town episode, questioning of what is lost when one realizes he isn’t put in the place of clairvoyance. In this occasion, the environment looks familiar, like a house, but it’s unfamiliar and uncanny at the same time. The feeling is of nostalgia and fear, as if history was was entering into the house awakening consciousnesses. The Catania episode, asked for Manifesta 12, was the first episode of the series. For this occasion, Palazzo Biscari, a Baroque-Sicilian palace that presents a summa of the great western society, was transformed into a burial, being a metaphor of todays’ society. The artist adds: «Today’s Europeans are not anymore in possession of the keys of that culture, they became the guardians that passively supervise that nothing happens». The Riga episode took place in an Ex Bolševička Factory transformed into a ghostly-like condominium.  The artist was invited to represent the state of isolation in which the Latvians were living because of the lost of public space. The concept of public space is somewhere where people meet and discuss, where the democracy is born. During his stay in the city of Riga the artist explains: «People were living an isolation way before the arrival of Covid-19. They were closed in their homes, there was a lot of individualism and little participation in the state’s affairs. These were signals that people stopped believing that democracy is something worth conquering, something that has to be exercised daily. Somehow the community started to take it for granted and that represents the death of it, together with the isolation that brought to the disappearance of individuals».

In the Odessa episode, presented by The Black Contemporary Art (Bergamo) and Izolyatsia Platform for Cultural Initiatives (Kiev), curated by Kateryna Filyuk e Alessandra Troncone, with the sustain of the Italian Council (7th Edition, 2019), eight street lamps refracted their light onto the surface of the salted Kuyalnyk Lake in Ukraine. For the first time the artist decided to intervene directly on the natural landscape that in this case suited the sense of void that the title of the project suggests, recalling what Ukraine faced in 1986 with the realistic possibility of the extinction of the human race because of Chernobyl. The installation has the value of a prophecy, where the end of the human history is shown as a post-apocalictic landscape shown in an ectstatic way rather than just dramatic. The final Istanbul episode, that will be presented in May 2021 in partnership with DEPO and curated by Devrim Kadirbeyoglu and Antonello Tolve, will be on the seek for consent on the shoulders of others (the innocent), and the overall democracy weakness of the population that is creating a lost of subjectivity and identity. At the center of the work is a deft girl that gazes into her emptied destroyed city. The project is about the Kurdish neighborhood where the houses are made of wood, that represent life, compared to what the city of Instanbul is today, a ghost city made up of glass and concrete, that somehow reminds us of death. What is to be done now? What the artist is trying to tell us is that the world is changing. Pasolini’s Prophecy arouse in 1964. Tosatti tells us that what’s important for human beings is to understand who they are and where they stand, rather than just know what’s their historical period about.

Gian Maria Tosatti (Roma, 1980) is an Italian visual artist. His projects are long term investigations on specific topics related to the concept of identity, from the political to the spiritual standpoint. His work consists mainly in large-scale site-specific installations conceived for entire buildings or urban areas. His practice involves often the communities of the places where he works. In 2015 the international magazine ArtReview put him on the list of the 30 most interesting artists of his generation (Future Greats). Tosatti is also a journalist and a writer. He is a columnist for Corriere della Sera and the magazine Opera Viva. He writes essays about art and politics. 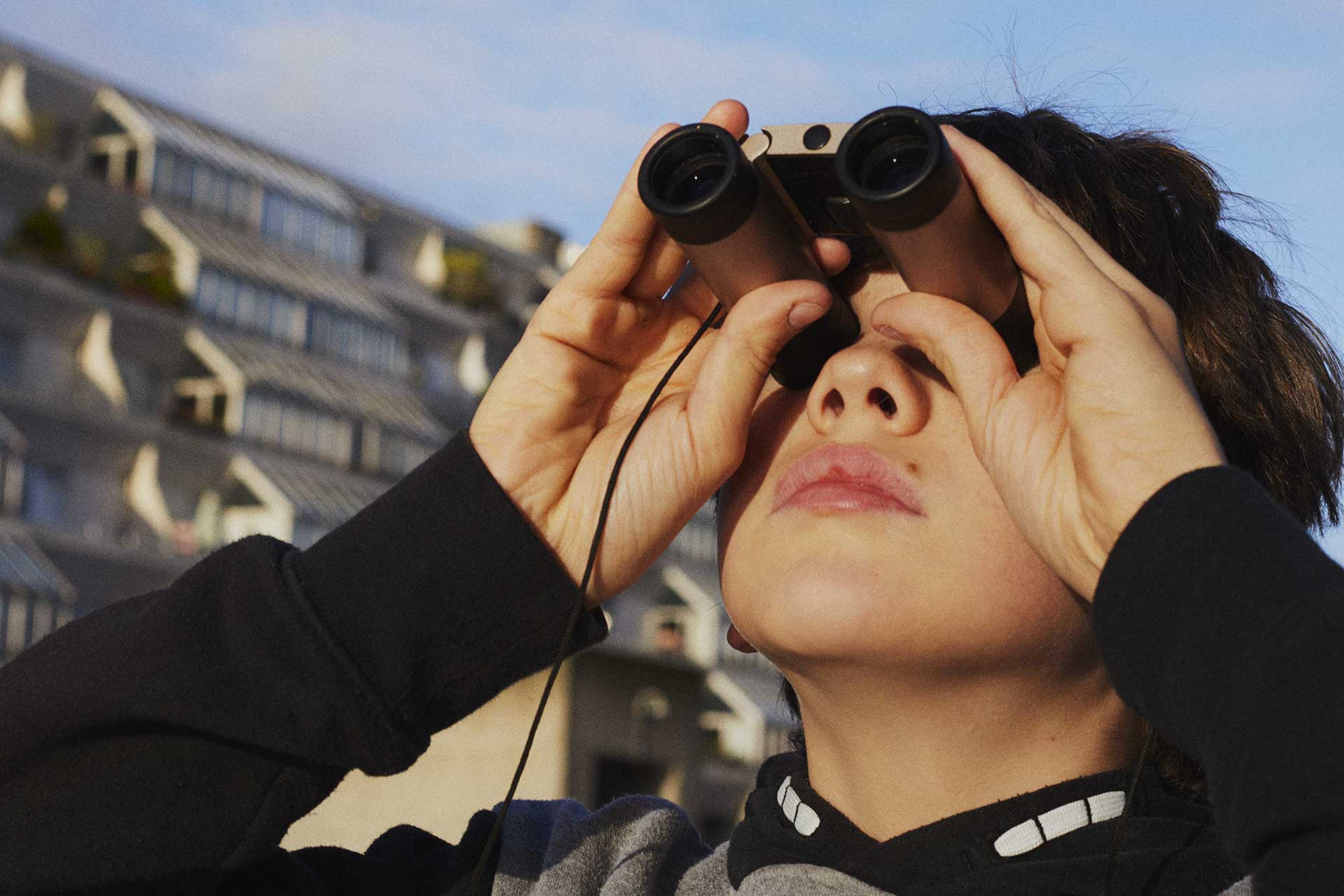 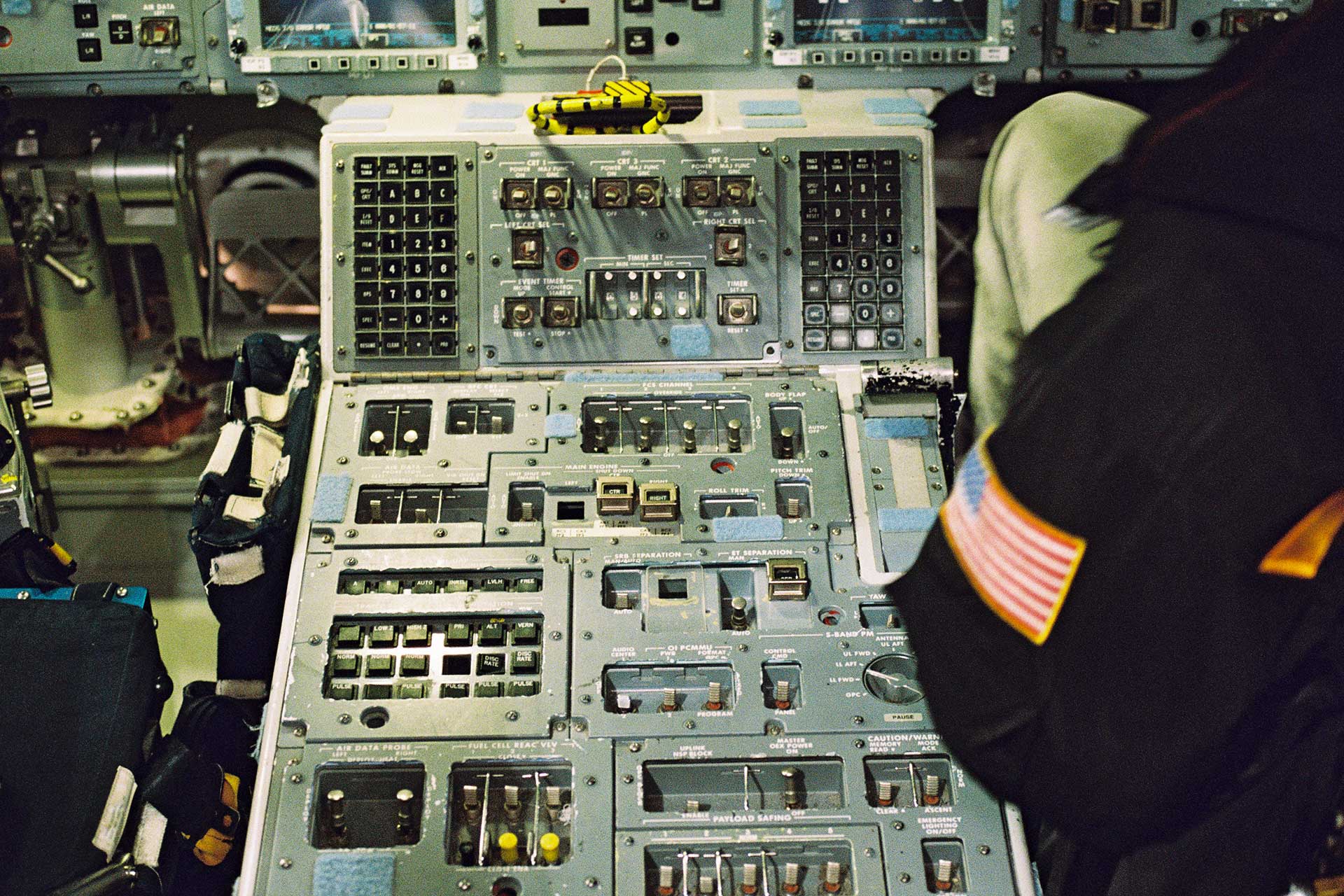 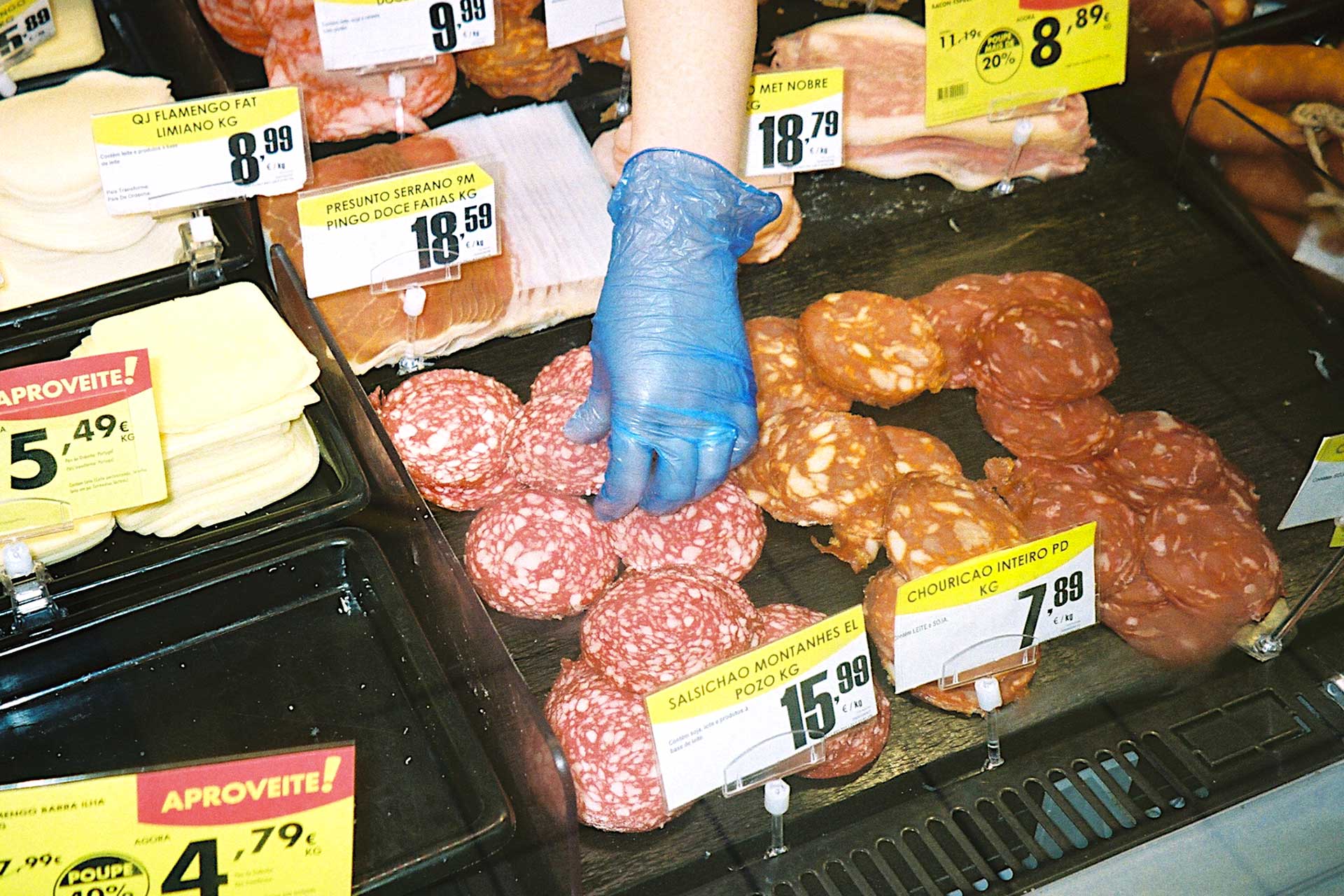