Piazza San Marco in Venice is the site of the new installation by Fabrizio Plessi, ‘L’età dell’Oro‘, which will be on display until November 15, 2020. A
work that is at the same time intimate and monumental. Plessi is one of a kind: a master of his art surrounded by classical echoes, and an explorer of other worlds, media and methodologies. Fifteen 4.5 meter tall windows on a 58 meter long façade – the marble and pietra d’Istria façade of Museo Correr becomes a cascade of molten gold, embedded by symbolic, exoteric and spiritual meanings. Fluidity, reflexion and regeneration – a hymn to the Byzantine glory of the Venetian Republic that combines technology, music and the essence of life and humanity. Gold as an alchemic element, recalling the byzantine mosaics and gilded gothic sculptures of the Basilica.

Afloat in this golden magma are the words ‘Pax Tibi‘, a message of universal peace drawn from the inscription ‘Pax Tibi Marce Evangelista Meus‘ that is etched on the gospel of Saint Mark held by the statues of Venetian lions surmounting the Basilica, which is connected directly to Palazzo Ducale through the ancient chapel of the Doge. The installation was realized with the support of Dior, thus reconfirming the brand’s relationship with the cultural and artistic heritage of Venice. Dior’s CEO Pietro Beccari and wife Betta attended the inauguration on September 1st.

Born in Reggio Emilia in 1940, Fabrizio Plessi started his prolific and innovative path in the late Sixties. For the second time after twenty years, Plessi, a young man in his eighties, establishes a dialogue with a square that symbolizes of the ancient Serenissima, mixing emotion, poetry and future projections. His goal has always been to fulfill the generative principle of life and nature, the legacy of History and expectations for the future, in the language of sculptural forms. Venice, city that once welcomed Fabrizio as a fourteen-year-old student, is the choice of a whole life and the correspondent to his vocation.

Fire and water, primary sources of existence, and liquified gold represent the most persistent themes in his imagery since the beginning of his artistic itinerary. With his world-wide exhibitions and fourteen participations to the Venice Biennale, Plessi taught ‘Humanization of technology’ at the Köln Kunstschule, in Germany, for more than 10 years.

Asked about his work, Fabrizio Plessi comments: «Dreams are paramount, and art is the only thing in the world that can still save us. Venice is the symphony of an orchestra – presenting an installation here is such a privilege for an artist. During the quarantine, in this concentrated isolation, my ideas shifted and changed form a lot. Gold emerges from the ignorance and indifference people have regarding culture and ethics. Gold emerges trough water, glass, and light – it as articulated and fluid as this city. I cannot imagine creating my installation without Dior. During our collaboration, we reached a kind of osmosis, were the line between Plessi and Dior is blurred».

Maria Grazia Chiuri staged the Dior Cruise show 2021 at the Piazza del Duomo in Lecce, a town in the southern Italian region Puglia. The show paid tribute to the region’s artisans 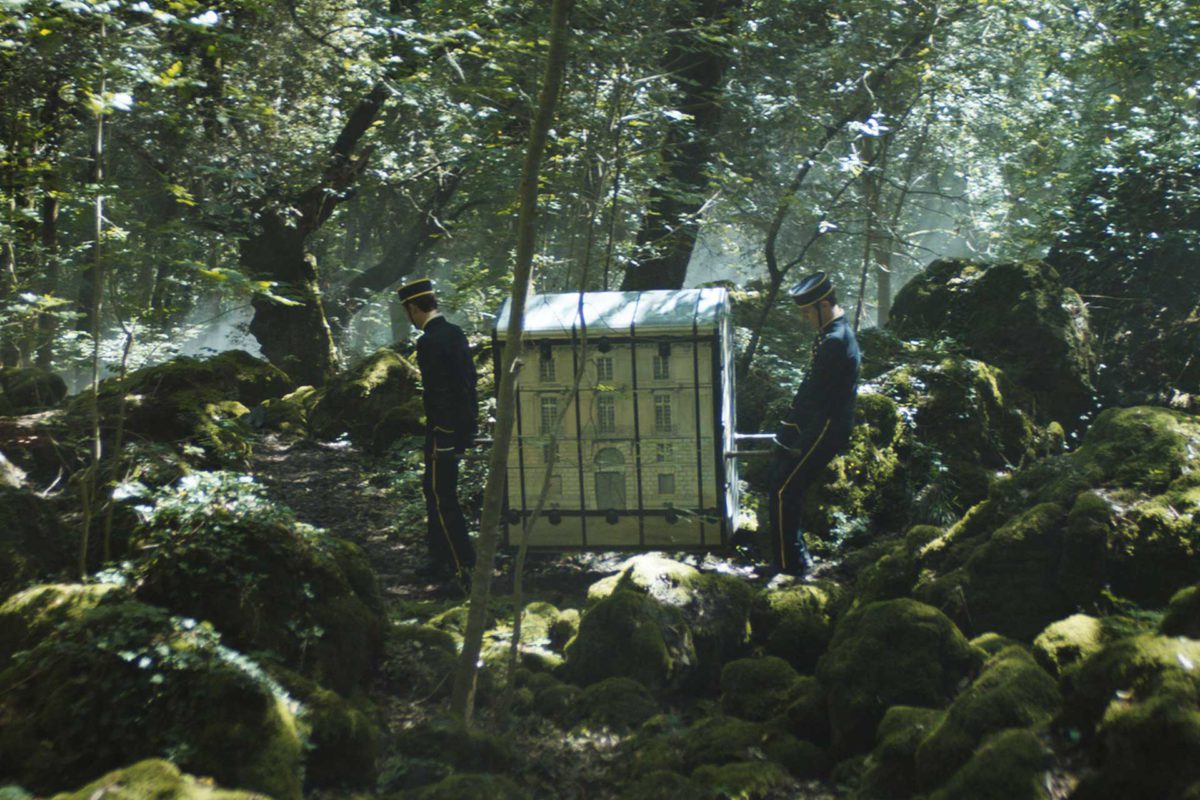 In couture presentation, the spectators were taken on a mystic display tour into the world of Le Mythe Dior, a film directed by the filmmaker Matteo Garrone 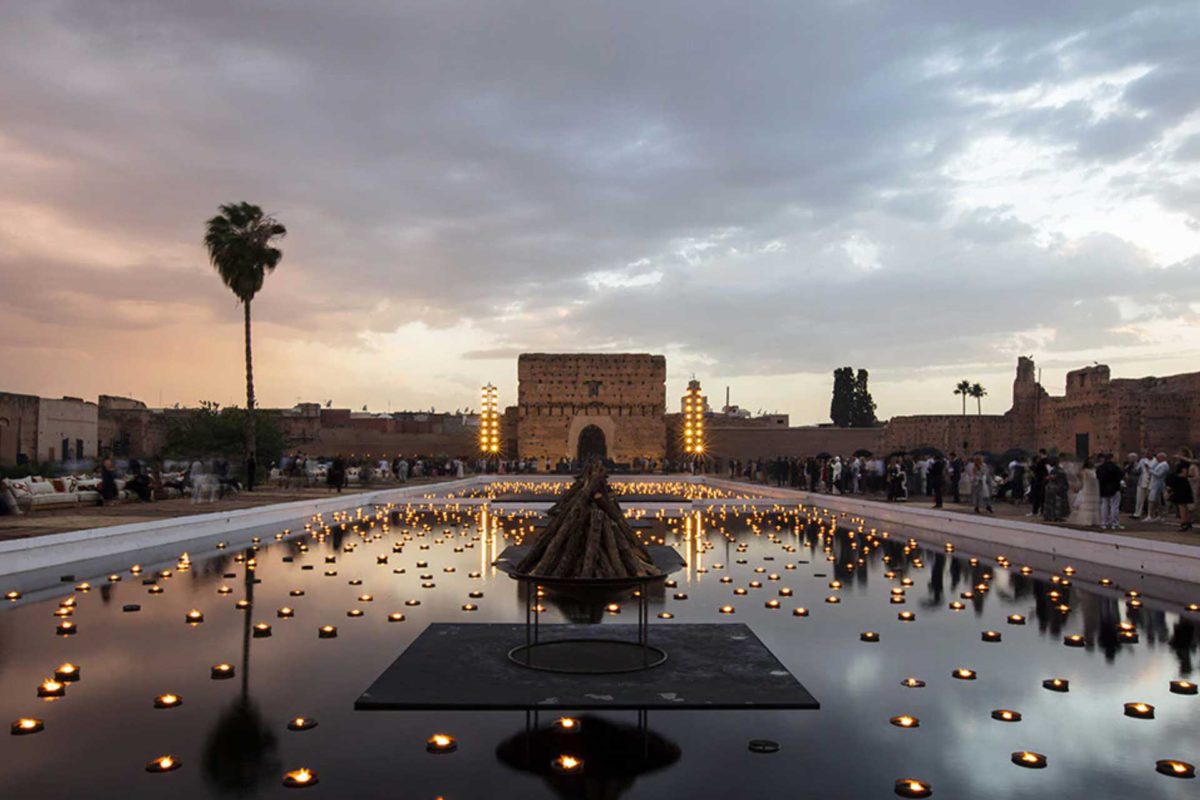 Spreading the message of hope, after this period of difficulty

The House announces a live runway show behind closed doors. The Dior Cruise Show 2021 presents a collection about community, inclusiveness, and craftsmanship