A masculine sensuality, the cartoons by Joost Swarte, the collection by Véronique Nichanian for Hermès

The first day of spring in London. A world of graphics and irreverence takes shape from the paper skatch: Alice’s wonderland, designed by Dutch cartoonist Joost Swarte, in the manner of Hermès. A cartoon on orange-toned rough paper, the graphics linear and oblique between bottle greens and cerulean blues, the outlines in black pencil. The world of a man for Hermès, worked, reworked, and elaborated by Véronique Nichanian: in the centre a Rolls-Royce, the angel stylized and modern. A man’s saddle bag has the dimensions of a weekend haversack – it is none other than the men’s version of a bag that women like, when every Christmas they ask their husband for a new Birkin. The waiters are young men who, one assumes, make a living as models – maybe actors, serving tables and offering cocktails with a smile or a flirty glance, depending on what you prefer.

As I was saying, the runway show begins – allow me to lead you in this aesthetic delirium, which is perhaps the only way to put to words what the eyes can’t perceive. Indigo, Tiepolo pink, and burnt purple – three colours, contrasting shades. A sun-yellow jacket with blue fragments along diagonal zippers. Vertical cuts in beige, phosphorescent aquamarine on a sports bag. A shirt in a serpent mosaic, Benedictine monk sandals, but with modern shapes for the laces. Jaquard on patterned grids, wool embroidery. The models: the picturesque features of Schiele, the Austrian virility of the Viennese Secession, a bit pale like the glare of white sheets every Sunday morning. Among them, Adam Clayton with a smile; and Lionel Gallagher certainly bats an eyelash. A sustained applause from the audience for Hermès UK managing director, Bertrand Michaud. It is in keeping with Hermès’ irrever- ence to present an executive of this level alongside the others. Véronique Nichanian comes out for the applause, and Axel Du- mas, the president of Hermès, gets up to thank her and to thank all of the invited guests who have come to London from around the world, begging the forgiveness of the most tired, who took the Eurostar from Paris – the audience laughs. Axel apologizes for the problems with the audio at the start of the show: he had asked Bertrand to walk the catwalk, not to touch random buttons backstage. The audience laughs again – the Dumas family and this constant and ongoing game of theirs is the essence of Hermès. 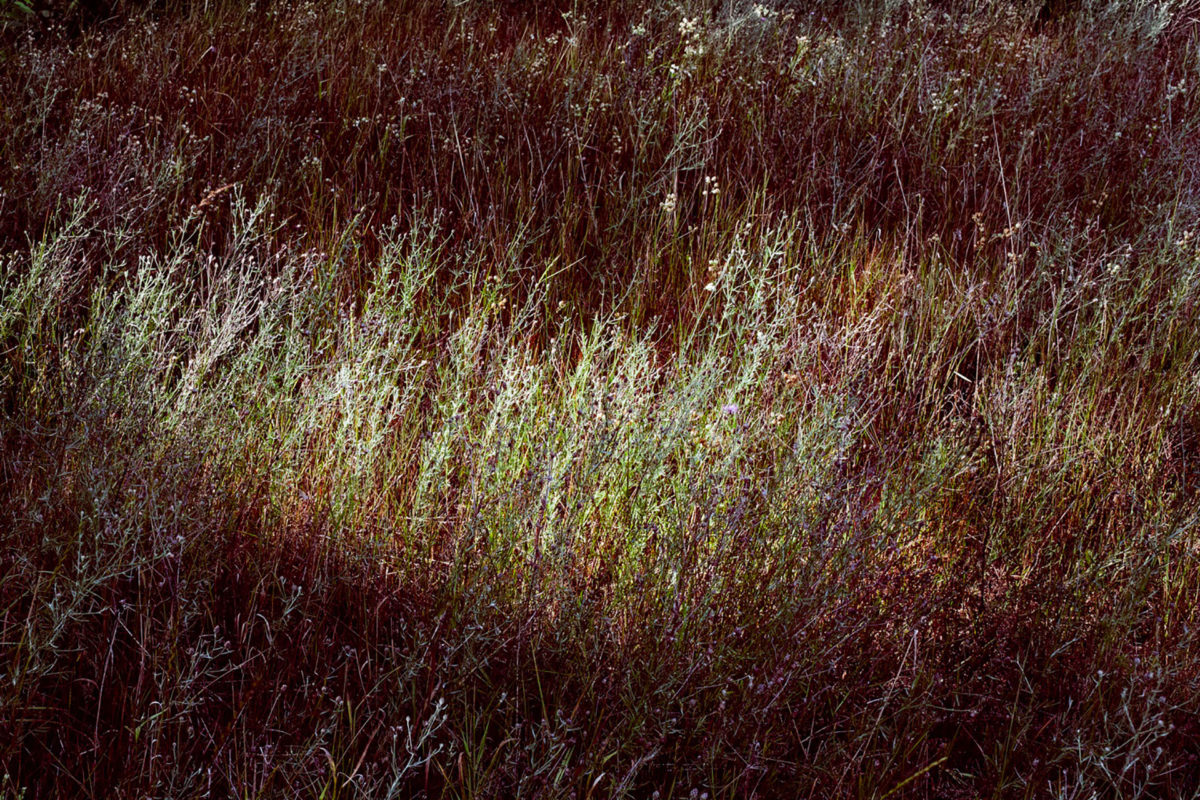