The Art of the future: a conversation with Sir David Adjaye and Mariam Kamara

The Mentor & Protégé initiative by Rolex envisages the creation of a public space in Niamey, Niger

Renzo Piano once told me: it is something that has always happened since the time of Renaissance workshops. In our line of work, you learn by doing, and you turn to your mentor for advice and instruction. Rolex has supported a philanthropic project called Mentor & Protégé since 2002, aiming to create links between different generations of artists, designers, and thinkers. Helping them to work together and so ensure skills and knowhow are passed down, something that benefits individuals as well as an entire community. It aims to ensure that no artist remains shut away in his/her own private space: society is always behind them and within them. Over the next two years, mentor and protégé will share and compare aspects pertaining to one another, be they dancers, writers, musicians, or architects. David Adjaye was born in Tanzania, the son of a Ghanaian diplomat. He lived in Egypt and Lebanon before growing up in Great Britain. He is a citizen of the world; an architect. But he points out, to dispel any doubt: «I don’t believe in the idea that a construct we call a nation actually represents a specific architectural style; however, there are regional and cultural characteristics that are the outcome of lessons learned about a given place.» So the subject is not the nationality of a talent, but the ability to understand the territory where they work. Sir David Adjaye became part of a global pop imagination after his involvement in designing the National Museum of African American History and Culture in Washington, a building whose sense of monumentality is not tied to the tired notions of classical Western architecture.

If you become a mentor, you have to have been a protégé first. «I never worked formally with a mentor,» he explains, «but there have been people in my life who encouraged me since I was at school, or people I met when I was a young man with whom I still work today.» He talks to me about the school of thought of Peter Alison, about the influence that Richard Rogers has had on his work over the last decade, about working in Portugal with Eduardo Souto de Moura, about his generosity, and the long chats on the road. All ways that a mentor and a protégé learn from one another. Sir David Adjaye chose Mariam Kamara as his own protégé. I remember seeing one of her designs for a new model of urban housing: it was called Niamey 2000 Urban Housing. A project making clever use of technology and local resources, with no psychological subordination to European models. Kamara is a young, African Muslim. She was a wise choice for Adjaye, one with symbolic impact – but from what I gathered, he is interested in her talent, nothing more. He certainly knows that «being an architect in Africa today is both a responsibility and an opportunity.» Together, they will be de- signing a cultural space for the public in Niamey, the capital of Niger. It will mean working together, side by side, for two years. I asked both of them how do you manage to go beyond a set of customs that are so overpoweringly rooted that our notion of architecture has become standardized at global level. Kamara replies «In Africa, the focus tends to be on replicating what is going on in cities in the West, but it is not possible to replicate what was built there. It is common knowledge that many of the cities in Africa were built during European colonization; as a result, they are based on models that are culturally estranged to us.» I say that perhaps it is time for us to start thinking of Africa as a place of opportunity, starting with the Africans themselves.

Kamara also thinks the same way. «There is a new economic drive in the continent giving us the opportunity to create new infrastructures and new models of housing. It is our responsibility, as well as an opportunity, to avoid making the same mistakes as in the past and to create a new way forward.» The borders of African countries were marked out by a Western Imperialist and Colonial culture – in reaction, Adjaye is not interested in the subject of nationalism. The only form of African architecture that interests him is a direct result of the geographical conditions of a specific area, of its culture and the architect’s ability to master the technology best suited to the environment, instead of imposing technology on it. «As a result of the industrialization of architecture and the mass use of technology, we have reached a point where we have lost interest in the place where we are working. We design buildings for the desert or anywhere else in exactly the same way, using the same materials.» All of this is not sustainable (any more). Architecture, he wants me to understand, has to be capable of being more specific. It has to respond to the diversities, to the complexities, of the community starting with an analysis of the environment, of the carefully-considered use of the most appropriate technologies: «Africa is a continent of rapidly expanding cities, that has always inherited some terrible buildings – there are obvious solutions taking into account the local geographical and climate conditions.»

Kamara nods in agreement: «David considers Africa like a continent of climate zones» – describing the concept better: «If I am working in Niamey, or in Burkina Faso, Mali or Senegal, it is highly likely that you’ll note some similarity in the designs because they have the same climate, they have the same needs. Their culture is also similar. For example, people in Niger cook outside in the open air; and guests can pop in at any time of day – these are things that a de- signer has to take into consideration. I think that an earlier generation of African designers lost its way amid a rationale based on image. For me, it is about designing buildings where people want to live, creating inspiration, experience.» Adjaye concludes: «We have to remember that architecture is not an exercise in branding. It is about places where people live and work.» Where they meet and interact. This will be the subject of discussion between mentor and protégé for the next two years. How to design a space that is genuinely cultural and genuinely public. Basically, where architecture can create community, experience, identity. 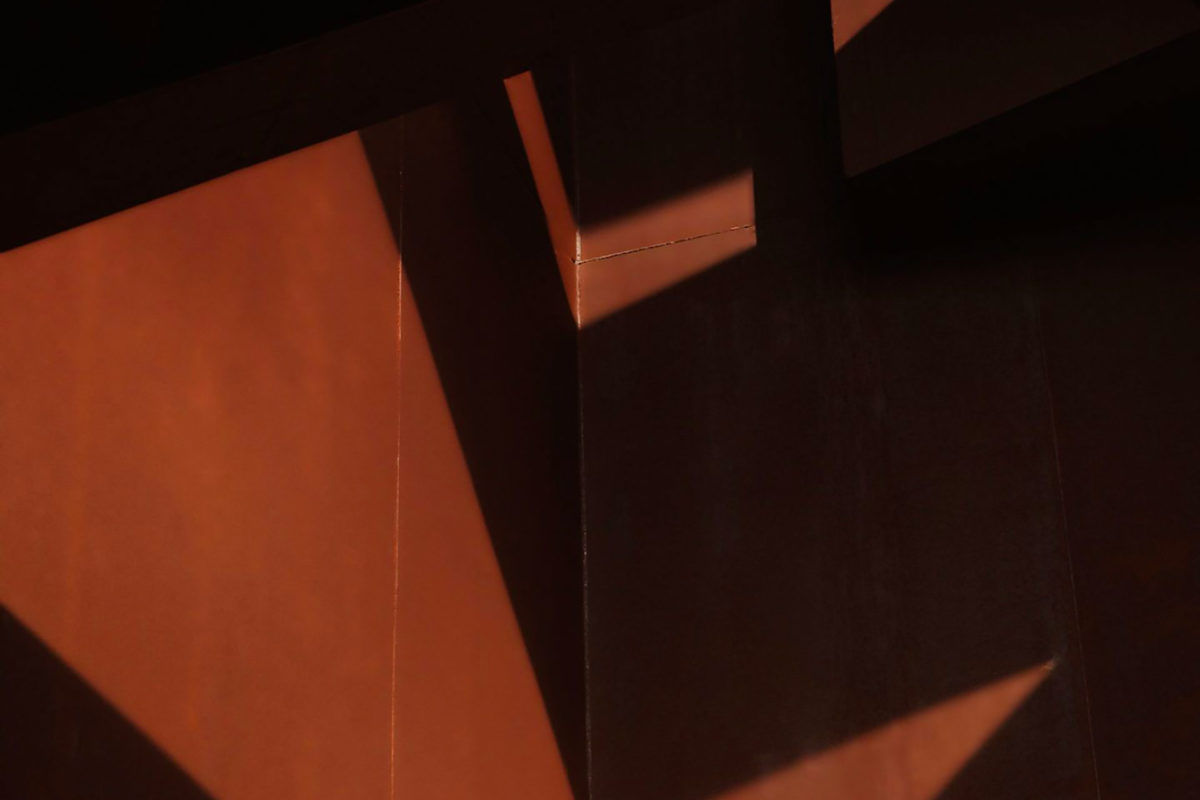 Mentor / Protégé – a conversation with Colm Tobin, who prefers the term teacher to master

The relationship between teacher and pupil, the Rolex initiative and a book on Henry James