How to ride the market without Instagram and without multinationals behind it? A too sweet perfume that becomes a bestseller is a contradiction in the laws of industry

California-based artistic perfumery brand Keiko Mecheri, with its roots in the Far East, spurns both olfactory conventions and marketing norms: in 2012 the brand launches its first line of couture fragrances, Les Merveilles. Not just a second, more expensive line, but a proper experimental perfume laboratory, where visions are translated into perfumes without any kind of budget limitation, using rare raw materials. Keiko Mecheri was born in Atami, in the area known as the Japanese Riviera featuring mild temperatures and social well-being. After moving with her family to Beverly Hills, she studied art at UCLA, experimenting with abstract painting and playing the piano and acquiring the language of scales, chords and scores which belongs both to music and to perfumery.

Whilst traveling in Europe seeking inspiration for her paintings, she meets in Paris the man that will become her partner in life: a designer with Algerian roots, Kamel Mecheri. An encounter between two worlds – Japanese rigor and Algerian sensuality, Californian naivety and Parisian allure. Without any kind of background neither in perfumery nor in chemistry, Keiko and Kamel Mecheri convey their culture into perfume-making. The brand is first launched in 1977 under the name of Bazaar de senteurs, focusing on scented candles and body products. Following the creation of the first three perfumes — Hanae, Te en and Loukhoum — in 2002 it evolves as Keiko Mecheri perfumes.

Visions of a brand

Keiko Mecheri’s perfumes have managed to secure a slice of the luxury market without using flashy packaging, without being backed up by a multinational corporation and without Instagram. It’s hard to recognize a perfume by Keiko Mecheri: being the antithesis of a brand, it has no interest in being recognizable. What’s always clear is the attitude: rebel, nonconformist – Rei Kawakubo’s anti-fashion, Yoayoi Kusama’s visions depicted by her obsession for polka dots. Narrative fragrances: haiku, with their simple words full of metaphors; Banana Yoshimoto’s first novels, The Kitchen God’s Wife and Moonlight Shadow. Same stories, different meanings for Eastern and Western readers.

Just like the Kimono, which stands for rigor and tradition in Japan and is percieved as sensual and avant-guard in Europe. Certain verses by Khalil Gibran – the poet of beauty – or some plays by Bernard-Marie Koltès, with their hidden meanings: Return to the desert, In the solitude of cotton fields, The night just before the forest. A poetic which is both ethereal and crude, without any kind of frills.

New York and Paris belong to thinkers, to intellectuals and to businessmen. New York is embodied by Le Labo’s postmodern fragrances, while Paris is the undisputed domain of fashion maisons. While in the South of France, Keiko Mecheri finds raw materials from Grasse as well as the smells and lifestyle of her own California – land of artist and adventurers. Kimonos, turbans, knickerbockers, silk and Japanese lacquers. Paul Poiret’s fluidity, Elsa Schiapparelli’s draping. Poiret names his perfumes Nuit de Chine and Nuit d’Arabie, and dresses them the Eastern way. Guerlain’s princess Mitsouko and the gardens of Shalimar, back in the Fifties. Yves Saint Laurent’s Tangier, Anais Nin – daughter of Cuba, America and France.

In 1978 Cacharel launches its first-ever fragrance, Anais Anais, icon of the eighties’ female, promoting it through porcelain-faced models, fully covered in delicate fabrics. Antonio Marras, fashion designer and artist from Alghero, has just showcased a collection featuring the love story between a Japanese princess and a Sardinian shepherd, a fusion of the kimono with the traditional Sardinia costume.

Vetiver Velours, a walk in the woods after the rain, described by its maker as the conceptual representation of masculine tailoring. However, nature, the forest, the rain and the damp under-wood are all feminine elements, somehow connected to procreation: a woman in men’s clothes, a fragrance which is both manly and uterine. Bohemès, suggestive elements from the Seventies – not so much the colors of the hippies, but more the carnality of the Summer of Love — bergamot notes as a start, then opium and LSD fantasies. 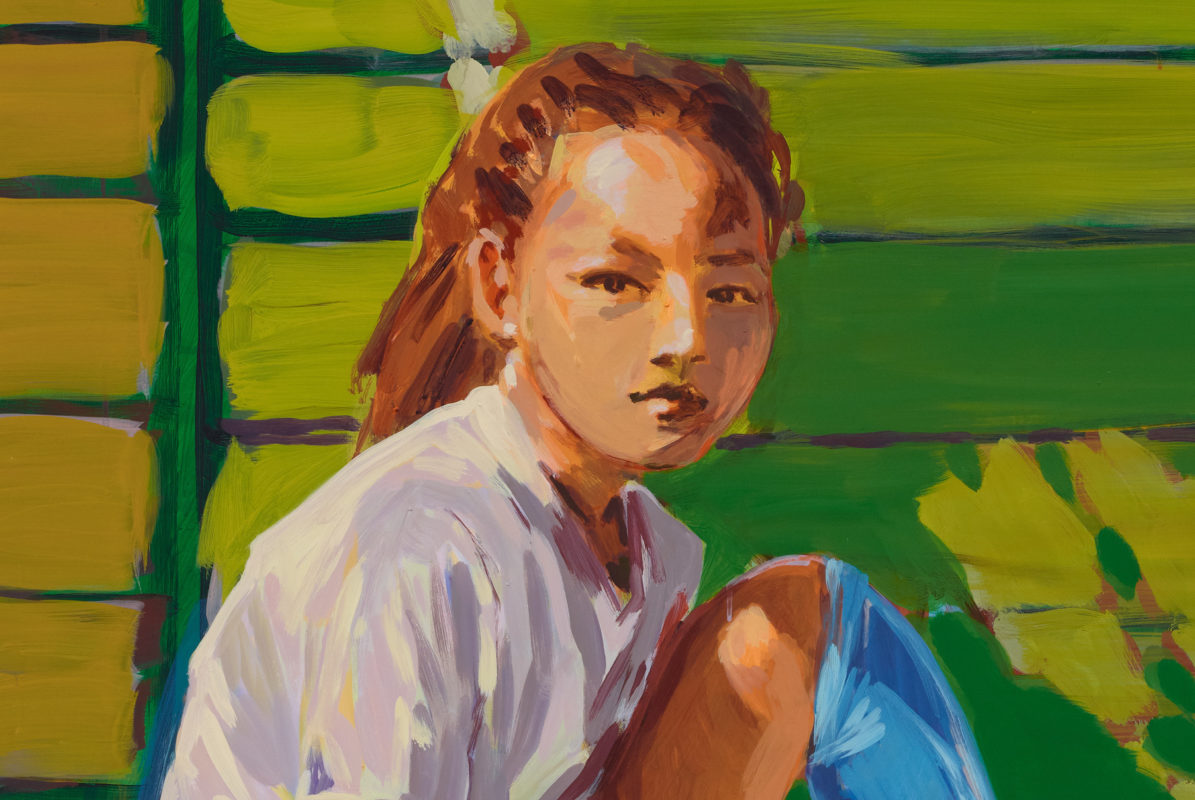 The Apartment by the Line, Los Angeles. A bridge linking online and offline sales

A concept constructed around the consumer: a house with lounge, bedroom, walk-in-closet—almost all of it for sale