The 2018 edition gives the impression is that it has put aside the excesses of experimentalism and the rounds of beginners (or more or less), focusing on the charm and quality of ‘classic’ photography: portraits, nudes, landscapes

It is an operation on the memory of Joie de vivre, the work with which Letizia Cariello won the Paribas Award of the 2018 edition of MIA Photo Fair in Milan. Those images of the Sixties on the Cote d’Azur, however, with Latin-lovers and actresses, boats and luxury hotels, on which she intervened with minimal additions, enhancing the effect of memory drawer, the Coppano artist at the Minini Gallery, are perhaps a key to decipher the eighth edition of the Milanese kermesse.

A kermesse that shows off until Monday March 12, 2018 at The Mall Porta Nuova, with one hundred and thirty exhibitors, of which ninety galleries and thirty-seven of these are foreign, which has given this year a touch of internationality to an event that has seen ups and downs in the past.

On view are Italians from Jodice to Vigo, from Cresci to Ghirri, from Giacomelli to Berengo Gardin, and by photographers from foreign countries, first of all from Hungary, to which a focus is dedicated, but also from Spain (interesting the Balearic area, with that post-electoral reportage of tired women next to the flags of the various parties, of rare effectiveness), from Africa and China (Liu Bolin, who has recently opened a major exhibition at the Vittoriano in Rome, has a personal exhibition at Boxart, in Verona).

There are also overseas big names, such as Berenice Abbott, Robert Adams, Robert Frank, William Eggleston and Man Ray, presented for example by the Kunsthandel gallery in Berlin. Going around the stands we find not a few female nudes, sometimes declined by young French or Dutch authors. Female sensuality returns in a caste image of Franco Fontana from the series ‘The light of American Sundays’ (Photo & Co.) and in those of the Perugian photographer Claudio Montecucco (Blancheart). Since you do not live by sensuality alone, Lucrezia Roda’s ‘industrial’ works with her Steel-Life are remarkable.

Lavazza, partner of the fair since the first edition, unveils a mini personal of Platon linked to the Calendar Lavazza 2018: there are portraits of seventeen ambassadors of sustainability, men and women concretely committed to building a more just world from an environmental, social and economic point of view, as the chef Massimo Bottura, the American actor Jeremy Renner, the paladin of the oceans Alexandra Cousteau, Carlo Petrini, founder of Slow Food, passing by the tennis champ André Agassi to Jeffrey Sachs, the director of the UN Network for Sustainable Development.

The works for sale range from a few hundred Euros to a few tens of thousands. If you have, however, only thirty Euros you can take away at least your portrait: Septimus Bonadusi does it for Hp. The big version is displayed on a wall of the fair and they will send it at your home, you will immediately receive the small one. 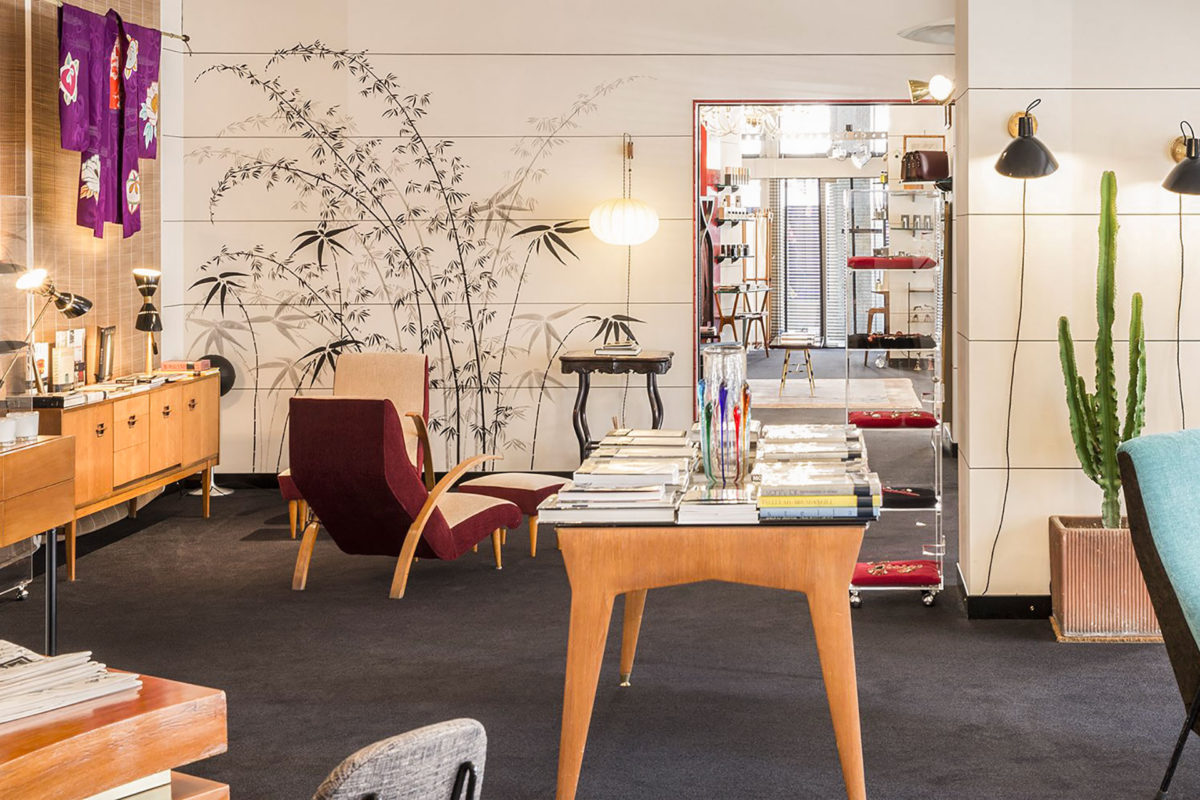 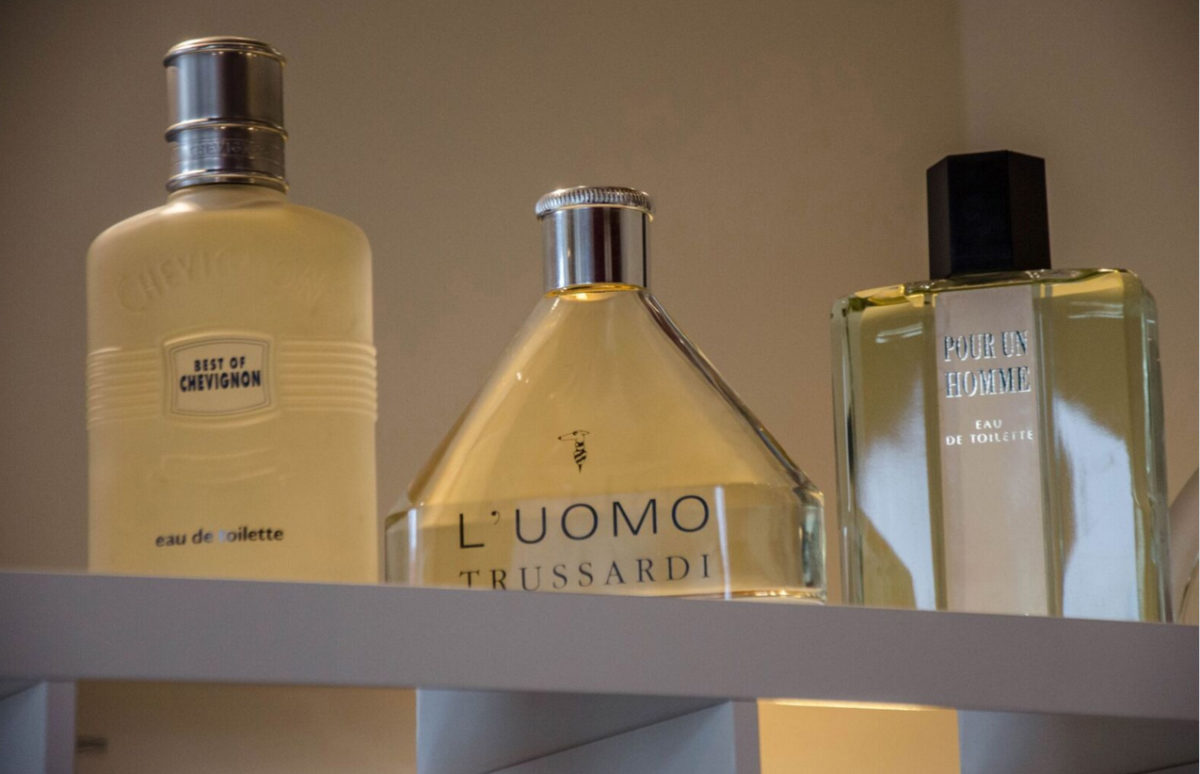 Taif Rose oil costs up to 50,000 euros per kilo. Nobody can buy it because the entire production – 16 kg per year – belongs to the Saudi Arabian royal family