Born from a 1970s mail sorting center with a surface area of 7000 square meters, Brach Paris is designed by French designer Philippe Starck.

Architecture of the 1930s meets Modernism and Bauhaus

Born from a 1970s mail sorting center with a surface area of 7000 square meters, Brach hotel is designed by the acclaimed French designer Philippe Starck. Architecture of the 1930s meets Modernism and Bauhaus, the Dada and the Surrealists. Warm colors are combined with natural and raw materials including wood, leather, concrete, glass, marble and metal. Unusual objects and art deco works are spread across the space. Sharing and balance are core two values that make up its direction, unmissable in all its amenities.

French classics and the whimsical

When it comes to taste, Brach does not disappoint the reputation of its home city. The Patiserie is led by pastry chef Yann Brys who was awarded the Meilleur Ouvrier de France back in 2011 — a major French accolade often compared to the Michelin star. On offer are both the traditional French classics and the whimsical.

Moving upwards, the Terrasse, open both summer and winter, features an Asian menu by Brach Head Chef Adam Bentalha — whose cuisine is inspired by Mediterranean and Algerian influences and whose past includes the Ritz Paris, Shangri-La, Royal Monceau and Prince de Galles — with taster plates of sushi, ramen, bluefin tuna, poke bowls, and mochi ice cream — all munched under the shade of Asian bay trees, string lights and a view of Parisian facades.

Adam Bentalha also leads Sunday brunch, a beloved fiesta that includes seasonal items such as hummus with finger lime, shoulder of lamb with zaatar spices, buffalo mozzarella plait, gluten-free focaccia with Kalamata olives or Provence herbs, crunchy and colorful vegetables and a selection of olive oils from the Mediterranean, and aged cheeses — all accompanied by the brunch classics, juices and the likes.

A hen house and a sports club

The roof includes its very own hen house, aromatic herbs, fruits and vegetables with a panoramic view of the city skyline, including the Eiffel Tower — all accessible to visitors at the Brach Kitchen Garden, open when the weather allows. Here packed wicker picnic baskets are available. Inside? A bottle of Minuty Rose et Or 2018, and traditional, veggie, or gourmet fare.

The sports club includes a regular pool, a thermal pool, a sauna, and a hammam and is all inspired by 1930s boxing clubs. It also includes fitness, pilates, boxing, yoga, gym or weight training courses — boasting up forty-seven hours of swimming lessons and fifty gym class sessions each week.

Evok Hôtels Collection is set to expand into the Italian market in late 2021 with its Nolinski Venice, an expansion of its Classic French five-star design hotel Nolinski Paris, followed by Brach Rome in 2022/2023. 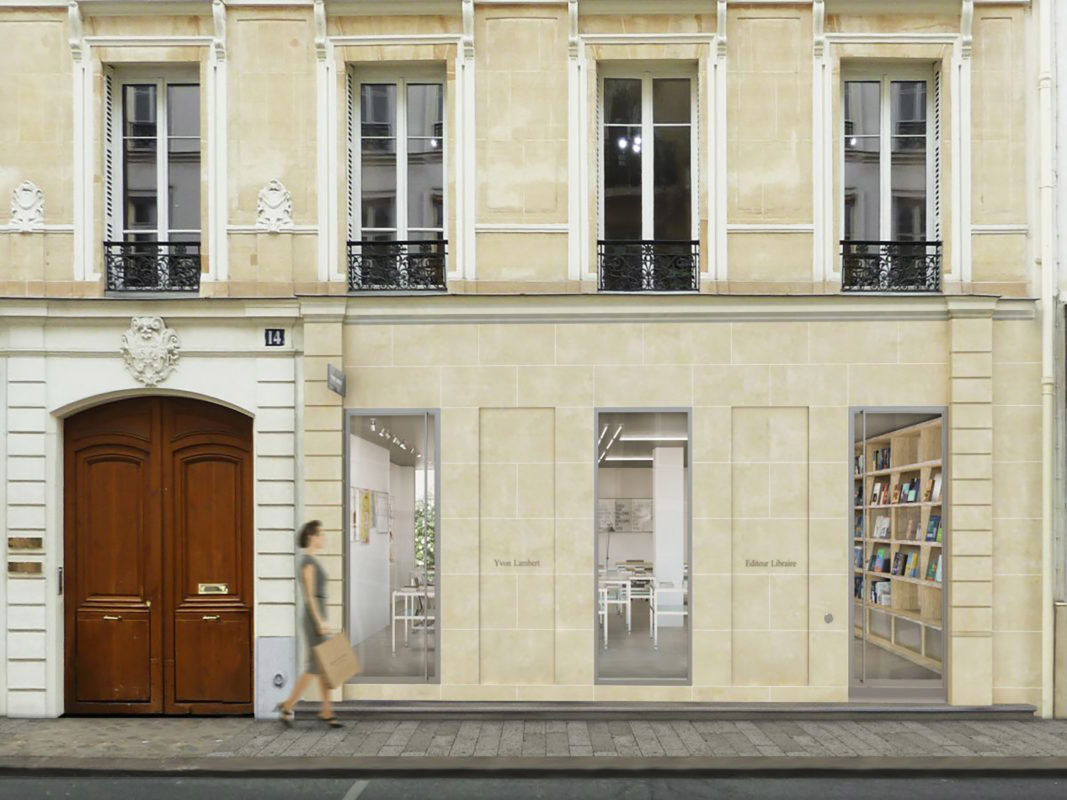