Lorenzo Zandri discloses the vegetal resistance of the streets of London urban forestry annexes through urban constructions as we witness the conflict between nature and man-made design significant and curious examples of green resistance in different urban scenarios of London. from some old and well-known historical trees to other anonymous bushes and greenery, most of them appear to be suffocated and trapped in the urban context, living in a physical sense of constraint. led by the human hand, others have activated a process of appropriation of the surrounding sole, growing around – instinctively and generating a process of natural invasion of the built environment. Lorenzo zandri is an architectural photographer and artist based between London and Paris. he dedicated himself completely to photography and the process of the image in architecture. «the image is a crucial result of an artistically-led process, swinging its position between documenting the built environment but also illustrating a meaning through the image itself». His approach aims at narrating spaces and atmospheres recalling different past references and analogies from the archive of paintings and art images related to our culture. co-founder of robocoop, za² and unsent postcard, he works mainly in the urban context of the city throwing light on the heritage of architecture and bringing attention to unforgotten masterpieces.

Lorenzo Zandri discloses the vegetal resistance of the streets of London 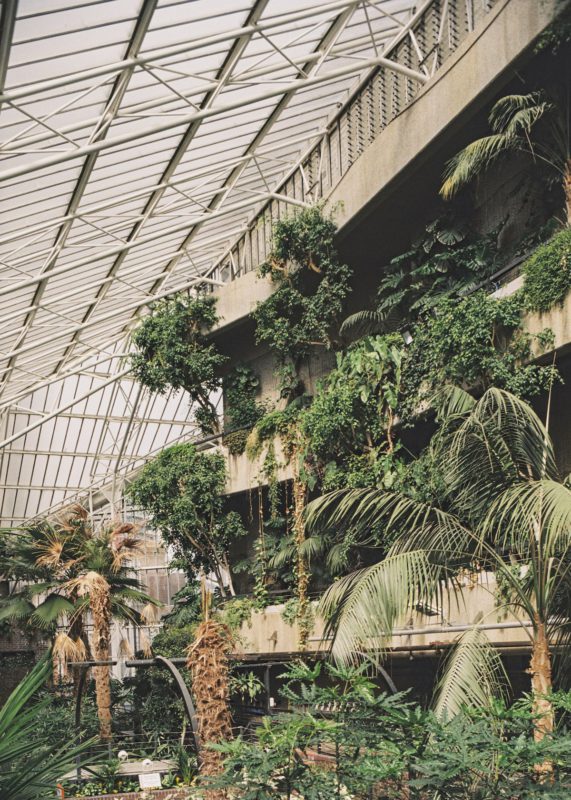