Turning to hemp for clothing production

Cannabis is said to be many things — from a drug, to a panacea, to a scam. In recent years, progress has been made in developing industrial hemp agriculture around the world, which brings to light the environmental benefits of cultivating Cannabis sativa. Controversies aside, industrial hemp is widely recognized as a versatile and eco-friendly way of producing textiles, food, paper, fuel, and oil, as well as building materials, beauty products, and stockfeed. One of the countries which promise the potential to become a leading manufacturer and exporter of hemp is Australia.

This country has a vast territory for growth, as well as a right climate for hemp grain crops. In November 2017, after extensive campaigning by industry bodies and advocates, Australian federal government approved the use of hemp for human consumption. Limited use of medical cannabis has been legalised in 2016 and this year, Australia’s Capital Territory (ACT) voted to legalise recreational cannabis. These events are considered a substantial step towards further legislation, after a near century long anti-marijuana campaigns.

A US-church funded film called ‘Reefer Madness’ was released in 1936, cautioning parents that marijuana will drive their children to insanity and violence. It played well into hands of industrialists at the time, who saw an opportunity to grow cotton and other textile industries by eliminating competitors. The difference between hemp and marijuana seems to have been lost on the general public throughout the years and the stringent attitude towards hemp has lasted well into 21st century.

There is confusion about the difference between hemp and marijuana. They can look indistinguishable but are essentially different herbs, requiring different growing conditions and cultivation. Hemp is a variety of Cannabis sativa, containing less that 0.3% of THC, the psychoactive component. It is non-intoxicating and is used to manufacture food and products.

Primary Industries and Regions SA defines industrial hemp as: ‘A plant or any part of a plant (including seed) from the Cannabis genus that has been specifically bred to have tetrahydrocannabinol (THC) levels in the leaves and flowering heads of not more than one per cent’. Anything above 0.3% THC is what is commonly referred to as marijuana.

According to Prohibition Partners Oceania Cannabis Report, legal cannabis market is expected to be worth US$1.55 billion by 2024, combining Australia, New Zealand and Oceania regions. At the moment, Tasmania is considered the most lucrative region for hemp cultivation due to its cooler climate, having produced 1,500 tonnes of hemp, with a value of around $6m, in the 2017-18 harvest season. Authorised hemp growers have to follow strict licensing conditions and face numerous inspections. Perhaps, due to the current environmental crisis that we’re facing, the demand for natural, sustainably-produced goods, is clearly on the rise.

Hemp is a rangy, open-branched plant, with recognisable bright green leaves. It can grow up to 6 metres tall and has a stem diameter of up to four centimetres and a deep taproot. The growing method is not labour intensive – the plant is highly adaptable (it’s technically a weed) and can be harvested twice per season, requiring less than half the water needed to grow cotton. It also produces more fibre in the same amount of land and doesn’t require any pesticides or chemicals to grow. The cultivation of hemp may actually benefit the environment by absorbing CO2 from the air and with its soil replenishing qualities. As an experiment, it was planted around the Chernobyl nuclear disaster site in the 1990s, in an attempt to decontaminate the ground from radioactive elements. The large root system was proven effective as a literal mop for the soil.

Turning hemp into clothing requires skill and agricultural-processing knowledge. Traditionally, the process of separating the outer skin of the plant (known as bast) from the hemp bark is called ‘retting’. This process dissolves or rots away much of the cellular tissues and pectins, which bind the fibre to the core of the stem. It takes 14 to 21 days for the fibres to turn golden or grey in colour and separate easily from the wood. These fibres are then spun together to produce a long, continuous thread that can be woven into a fabric. The final result, which comes after the yarns are twisted, woven or knitted, needs to be softened so it is not abrasive on the skin.

Chris Martin, the founder of Hemp Clothing Australia, explains, «Bast fibres are longer and stronger than other kinds of shorter and weaker fibres like cotton and silk that break easily and degrade faster. The more processing that is applied to the fibre, the finer the yarn you can produce from it for softer goods. This is why hemp catches a lot of people off guard, nobody would believe it can be used for something as sturdy as shipping sails or be made into eveningwear as soft as silk». He argues, that garments made of hemp last significantly longer than other materials.

Some opt for hemp clothing mostly due to its environmental value but also for the comfort, breathable insulation which corresponds with the wearer’s body temperature, as well as its resistance to mold and odor. «A lot of people with skin conditions have found that hemp does not aggravate their conditions and, in some cases, has shown them that their prior wardrobe choices have been hurting their bodies or worse, the cause of their aggravations. The yarn is antimicrobial and anti-fungal in a sense — it is far better to wear hemp than polyester, nylon or polyamide which are all synthetic based yarns and dangerous for your health and the environment» Martin explains.

As a consumer, turning to hemp may a big step towards environmental consciousness and sustainable consumption, and may go a long way in saving our planet’s resources. According to AgriFutures Australia, an organization which represents the interests of farmers and rural communities, «While hemp’s range of versatile end uses provides some optimism for industry expansion, it may be unsuitable to large-scale development in Australia unless viable mechanized harvesting, handling and processing can be developed».

Martin has been working towards producing the brand’s garments using Australian-grown hemp but he is still a long way from that scenario, with the Australian industry being at the stage of infancy. Even with the growing public awareness, the discrepancies between federal and state law still hamper the real progress towards legalization. Currently, Australia doesn’t produce hemp for the clothing industry, however, many brands, such as Hemp Clothing Australia, are turning to this fiber and seek ways to set up the manufacture locally.

«The main issue is most of the hemp that is grown specifically for clothing production is grown in Asia and we have to import it if we want to then cut and sew our productions locally» he explains. «More countries are waking up, so, it’s getting better and hopefully one day the entire process can be done in any country that can grow and process its own hemp — it is a crop the entire world should be using for a long list of environmental and social benefits». 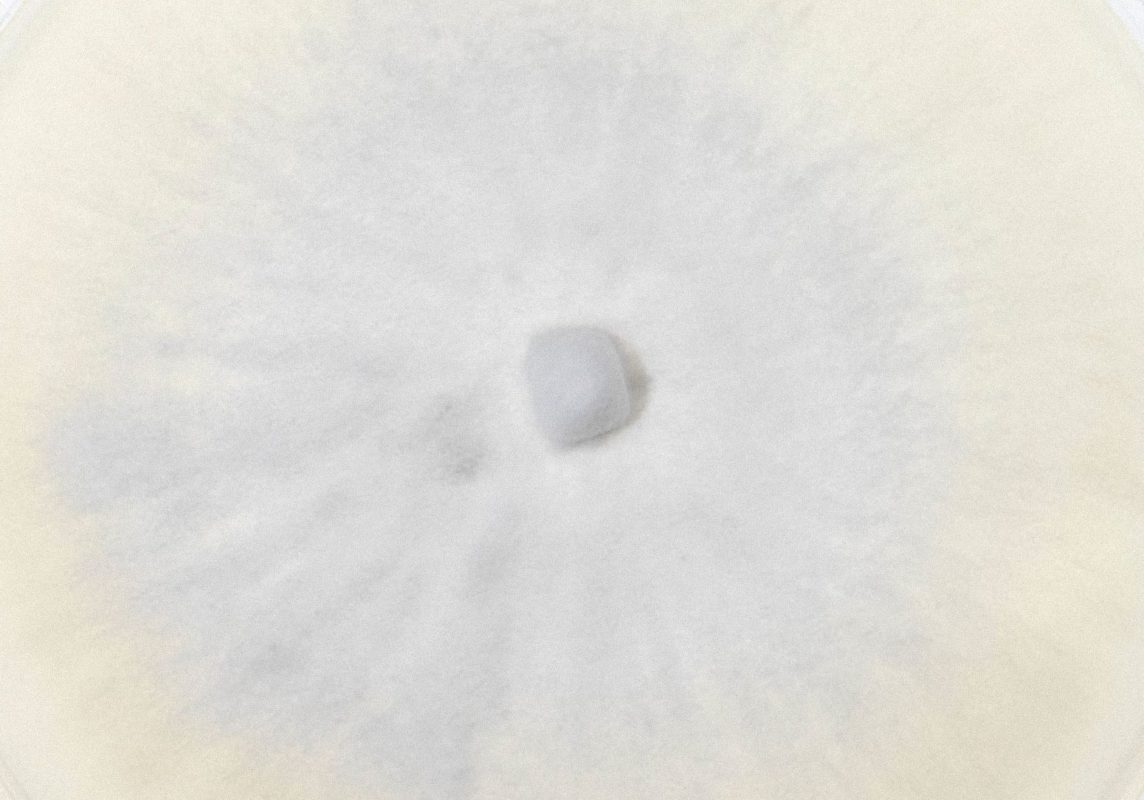