Mentor / Protégé – a conversation with Colm Tobin, who prefers the term teacher to master

The relationship between teacher and pupil, the Rolex initiative and a book on Henry James

The Rolex initiative Mentor and Protégé, launched in 2002, identifies young artists and puts them into close contact with leading exponents of their discipline for a year. And that is how Colin Barrett, one of the new voices in Irish literature, can today meet with and “learn” from a recognized master of European fiction like Colm Tóibín, another Irishman, from Enniscorthy, son of a nation which, though small and sparsely populated, has produced for centuries some of the world’s most influential authors (Oscar Wilde, William Butler Yeats, John Synge, and today John Banville, Colm Tóibín and Roddy Doyle). While today Tóibín is a master for many (including myself), the writer rejects this label, preferring the title of mentor, namely a wise, trusted advisor, a sort of paternal figure.

It is a winter’s morning in January, when Colm and I start talking about masters and all that follows. We use modern technology, being separated by an entire ocean, as happens to the protagonists of one of Tóibín’s most famous novels, Brooklyn, as now Colm lives in New York, where he teaches at Columbia University (he also holds the professorship in creative writing at Manchester University, to succeding Martin Amis). «I’m not a master,» Colm tells me. «The truth is that I really admired Barrett’s first book, Young Skins, and so for two years, thanks to the Rolex initiative, we have had the chance to get to know each other, to talk, and learn from one another. Since I have published nine novels and Colin is working on his first, I hope I can tell him something useful. I am not a master. Nobody thinks I am». When I ask him what he thinks a master is, Colm says he wouldn’t be able to define it, even though he is the son of a teacher and one of his most important books, about the figure of Henry James, is called The Master.

«Yes, my father was a teacher,» Colm tells me, «and he was also very popular. He put a lot of energy into his work. But he died when I was twelve. Later, I had many good English teachers at secondary school and at university. But master is a broader term than teacher. I really wouldn’t know if it has anything to do with me and my writing. In The Master, the title is meant to be ironic. Henry James had written a story called The Lesson of the Master, published for the first time in 1888. Not long after that, young writers in London began to call him master. And the final volume of Leon Edel’s biography on James is called The Master. But the years my novel deals with, from 1895 to 1900, are essentially the years of failure for James, years in which the writer didn’t feel like the master of anything, neither his work nor his life.»

What interested to him in Henry James’ life was the subject of his homosexuality (Colm is openly gay and has often explored the facts and possible future of homosexuality in his stories, underlining how there is no contrast between tradition and religion) kept hidden and dealt with in a different way from that, of Oscar Wilde for example. «I am fascinated by James’ ambiguity. He loved his family, and yet he abandoned it as soon as he was able. He was wealthy, yet he was constantly worried about money problems. He sought solitude yet often dined in high society and loved company. He was homosexual but liked to frequent women. And he was neither fully American nor fully English.»

Colm has spoken of writers in some essays, like in New Ways to Kill Your Mother. «When I wrote The Master, I realized that talking about a person that really existed requires the same effort and imposes the same limits as talking about an invented character. The conclusion that can be drawn is a sort of paradox, which means that nothing in fiction is completely invented, because most of what you write comes from life, and nothing is completely real, because much of what you write is imagined.» In New Ways to Kill Your Mother, as well as in Mothers and Sons, the study shifts on the relationship between adult figures and younger people, in other words the mother-son relationship.

«The essays in New Ways were mainly commissioned by the New York Review of Books and by the London Review of Books, therefore there were editors deciding the subject and the authors I spoke about, often Irish or gay writers (including Cheever, Yeats, Synge, Tennessee Williams), while much of the pages of Mothers and Sons I wrote immediately after the death of my mother, when my relationship with her, and all the details of that relationship, were still fresh in my mind.»

The Irish poet William Butler Yeats is obviously one of his reference of authors. «He is a constant presence in my life. I keep going back to his poetry, his letters, essays, plays. He had a great life and Yeats is a marvellous source of inspiration.» Colm claims that his writing springs from silence. «I come from a world where the most important ones are the unsaid things, where words are a way of masking your feelings. In novels, you can play with all this, you can show what a certain character is thinking and what he then says. The difference between these two things creates the drama.»

America appears in his novel Brooklyn (also turned into into a film) and in his biography. Since he is now talking from New York, I ask him what the United States mean to him. «There are many writers I love. Melville, Hemingway, Fitzgerald, Eugene O’Neill, Wallace Stevens, Elizabeth Bishop, Louise Gluck. But the fact that they are American doesn’t count. What counts is that they are great writers, or ones that mean a lot to me. But even though I partly live in the United States, I still consider myself an Irish writer.» From masters to fathers, from sons to mothers, moving through couple relationships, the family does seem to have considerable importance to Colm. «It is one of the greatest themes. Just think of Hamlet, of King Lear. It remains an essential theme for those who write fiction. I think of Natalia Ginzburg, Tessa Hadley.» His new plans include a new novel and a libretto written for the musician Ludovico Einaudi entitled Winter Journey which will be making its debut next October in Palermo.

That kind of winter that makes feel its presence when we say goodbye, when outside every- one’s windows snow begins to fall, even when ocean tear us apart – that winter which is the symbol of a silence where Colm sometimes goes to seek beauty. 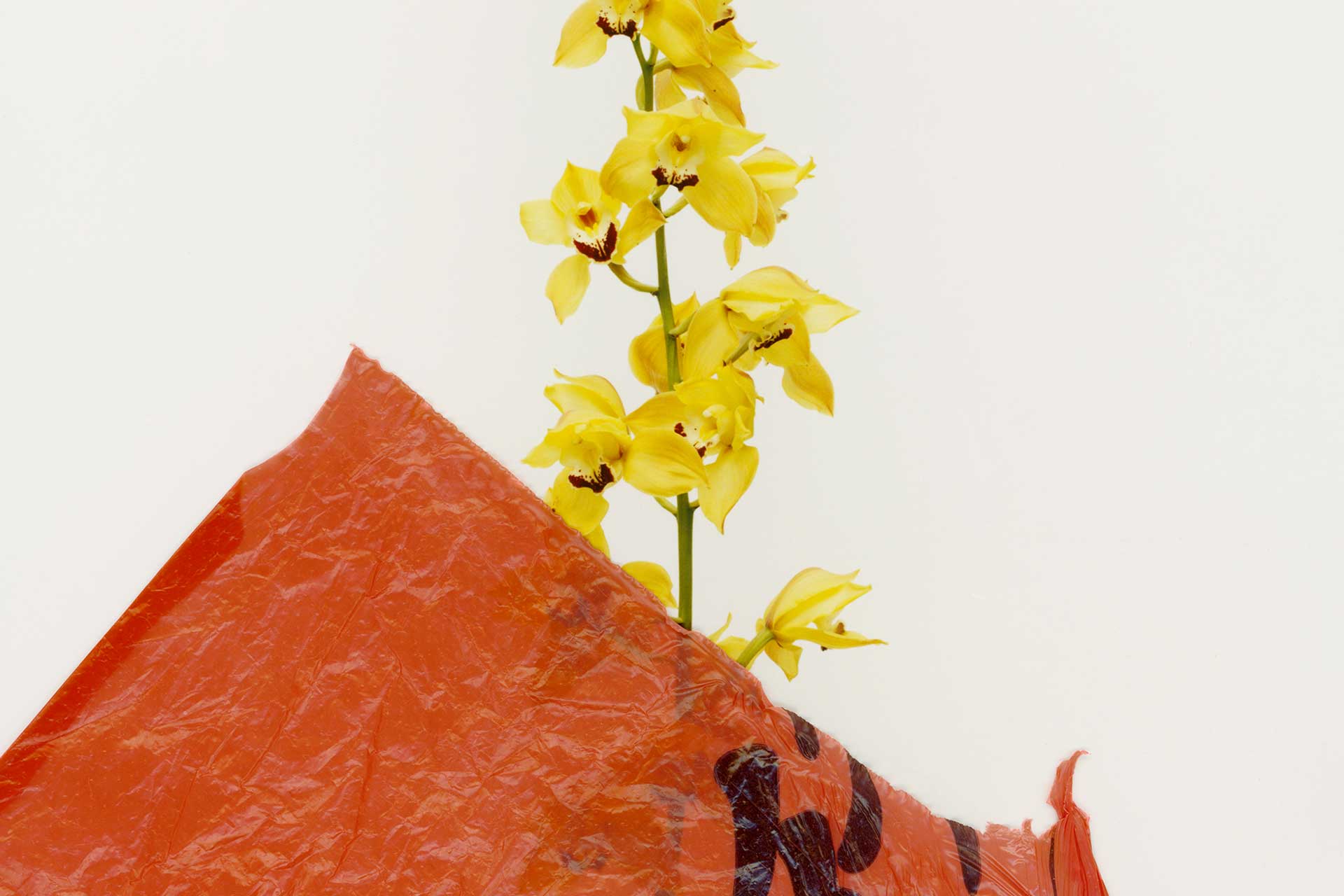 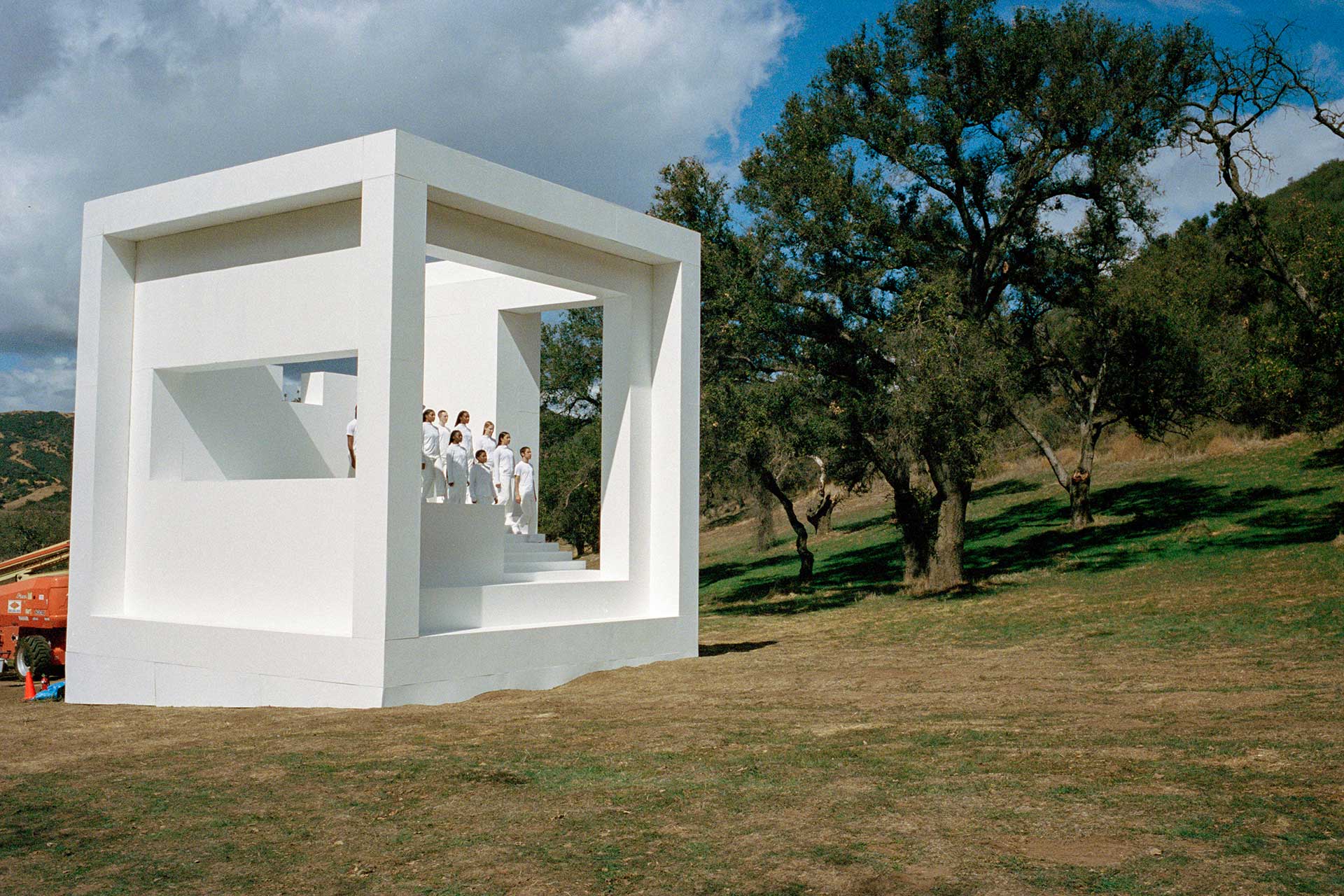