Milan is the first city, with new prospects for companies and private citizens, while start-ups create platforms which monitor consumption and protect personal data

The civilized worlds of manufacturing and industry, from artisan workshops to large companies, are about to come face to face with the 5G networks which will be arriving in Italy in the coming weeks. These networks will connect millions of devices around the world at incredibly high speed and with low-latency, improving urban mobility as well as making it more sustainable. They will also be relevant to telemedicine, the management of energy and water consumption, and traceability in the agricultural industry. They will allow for the creation of the next generation of connected cars, the Internet of Things, Smart Cities, and Smart Homes and will permit devices to consume up to 90% less energy as compared to the current 4G networks.

The first city to have the service will be Milan, with coverage by Vodafone. One consequence will be a large-scale increase in electric vehicles. It will be possible to use batteries of parked vehicles as devices for storing energy, an innovation that both Honda and General Motors want to pursue in the development of methods for data retrieval between electric vehicles: intelligent networks that will make it possible for owners to earn a commission from the storage of energy in their batteries and the exchange of it with the network.

A technology that works to the advantage of both large and small businesses, as well as private citizens, whose role in society evolves from that of consumers to producers of energy – prosumers. What will life be like for residents of a Smart City? By taking advantage of photovoltaic systems, in addition to producing energy for one’s own consumption, individuals store and sell the energy they create within the same building or apartment complex, or share the extra with their neighbors. Being aware of one’s energy consumption in real time motivates people to change their behavior in an effort to reduce consumption and costs.

The European Union has determined that by 2020 80% of EU energy counters will need to have been updated to Smart Meters, components of the Smart Grid. These are data and energy networks that integrate the actions of all of the connected users in order to prudently distribute energy. In so doing, energetic communities are created. According to the Rapporto Comuni Rinnovabili 2019 [2019 Renewable Municipalities Report] by Legambiente, with the approval of European Directive 2018/2001 the rights of prosumers and energetic communities are established in such a way as to provide support to local production from renewable sources and to direct distribution. The barriers that today prevent the exchange of energy produced from renewable sources in apartment buildings, manufacturing districts, or agricultural areas will be dismantled. Start-ups are using the blockchain, a way of registering data safely in order to guarantee that information cannot be modified or damaged by anyone.

Smart networks are potentially more exposed to threats from cyber criminals: access to systems could be violated and there could be interruptions in the power supply with cascading effects on interconnected systems and energy services. To protect themselves from such threats, networking technology giant Cisco announced that in 2020 it will open an innovation center in Milan dedicated to the most innovative privacy and cybersecurity technology in the world, with a focus on supply chains, IoT technology, critical national infrastructures (electrical networks, utilities, Smartgrid, and 5G) and on the integration of security in public digital services. Within this center, Cisco will collaborate with industry partners, start-ups, developers, and public institutions in order to solve business and social problems, contributing to an increase in security, privacy, and people’s trust in digitalization.

Enel is looking for start-ups in order to invest in technologies for smart cities and innovations in the world of storage and monitoring of energy flow. Last year, from the partnership between Evolvere and Esapro (companies controlled by the Energy Platform Group), Evogy was created: an Italian start-up that provides solutions for managing high-consumption systems through the use of evolved measurement, analysis, and calculation technologies. Through the SIMON-Lab platform, it uses IoT technologies and artificial intelligence to transform data in information, thus permitting the system to make decisions which favor the most efficient management of energy loads, especially for industrial facilities, companies, and large residential complexes.

The Opower start-up, created by Dan Yates ten years ago and then purchased by Oracle, is the most complete customer engagement and energy efficiency services platform in the utilities sector. It helps its clients to use energy efficiently and save money. Together, Oracle and Opower provide cloud services to the world of energy providers, presenting information related to consumption: peaks in consumption and how to avoid them. Roughly one hundred utility providers in the world take advantage of the service, for the readings of approximately 60 million accounts. 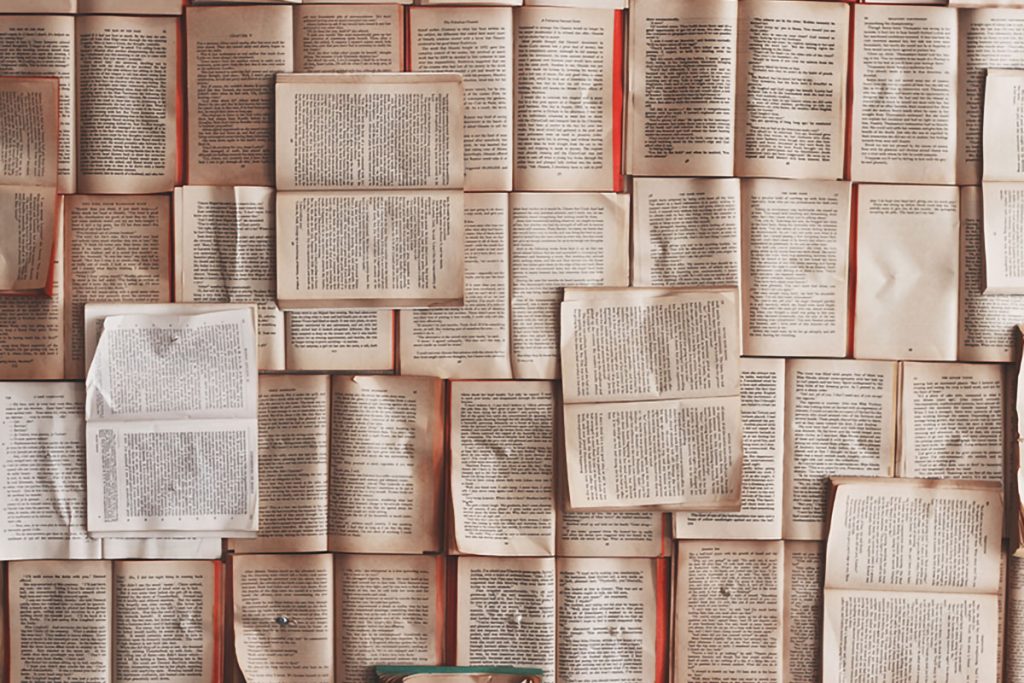 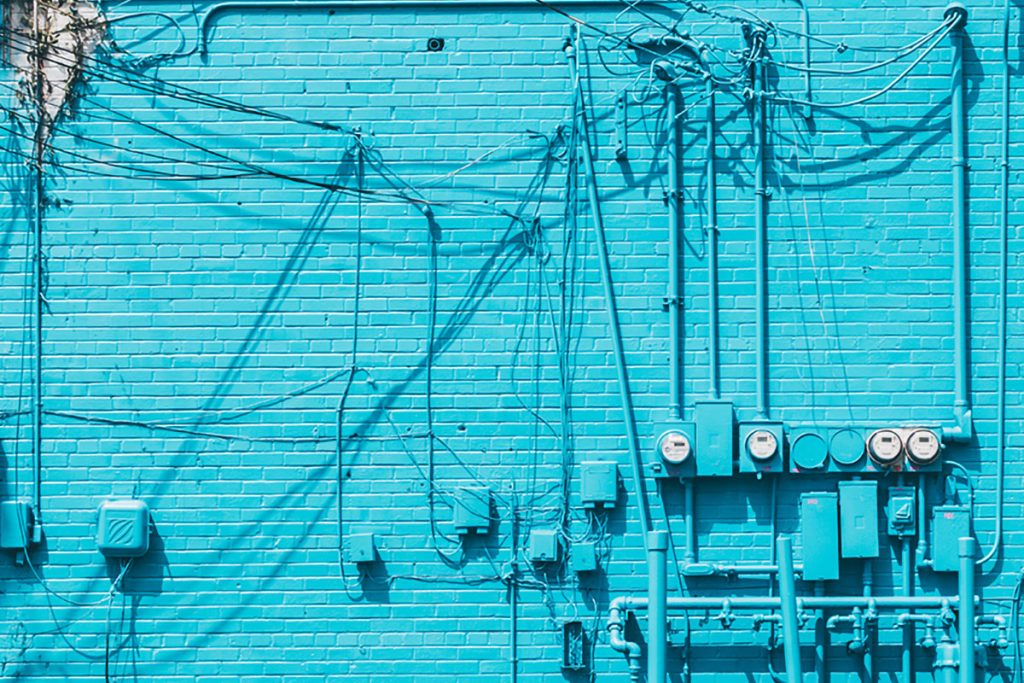 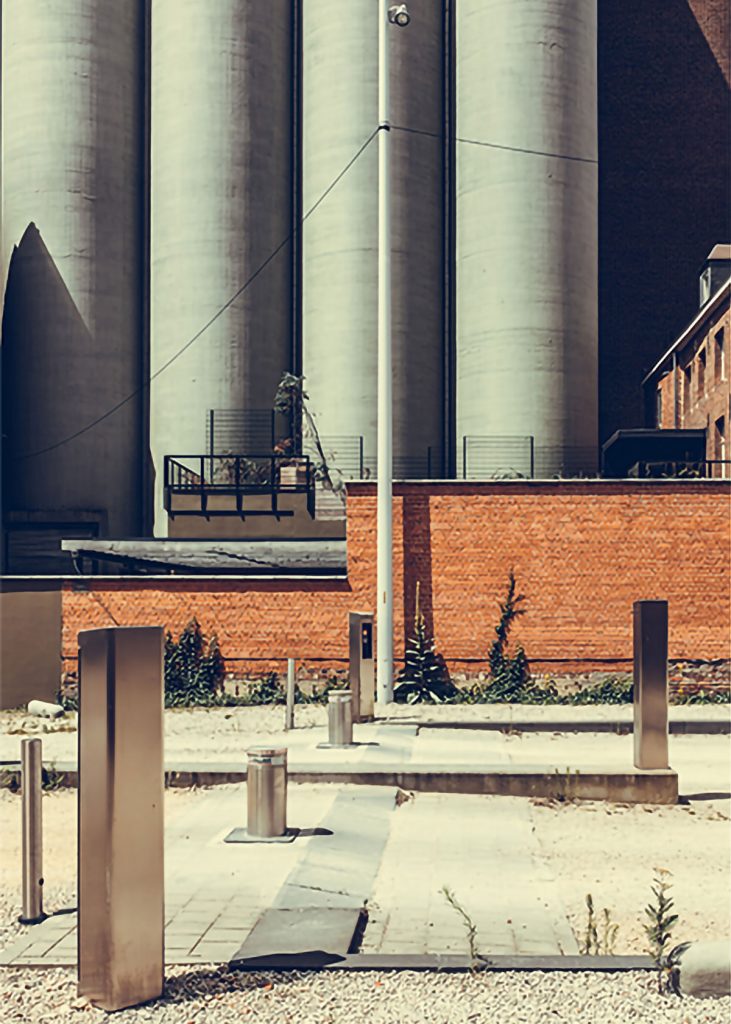 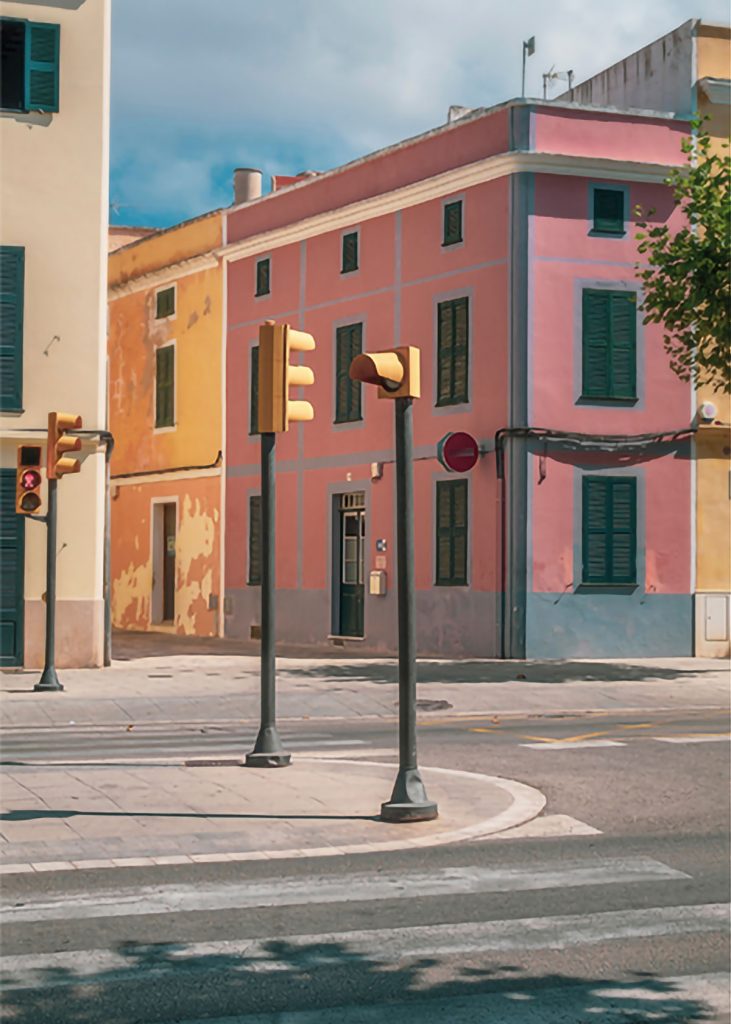 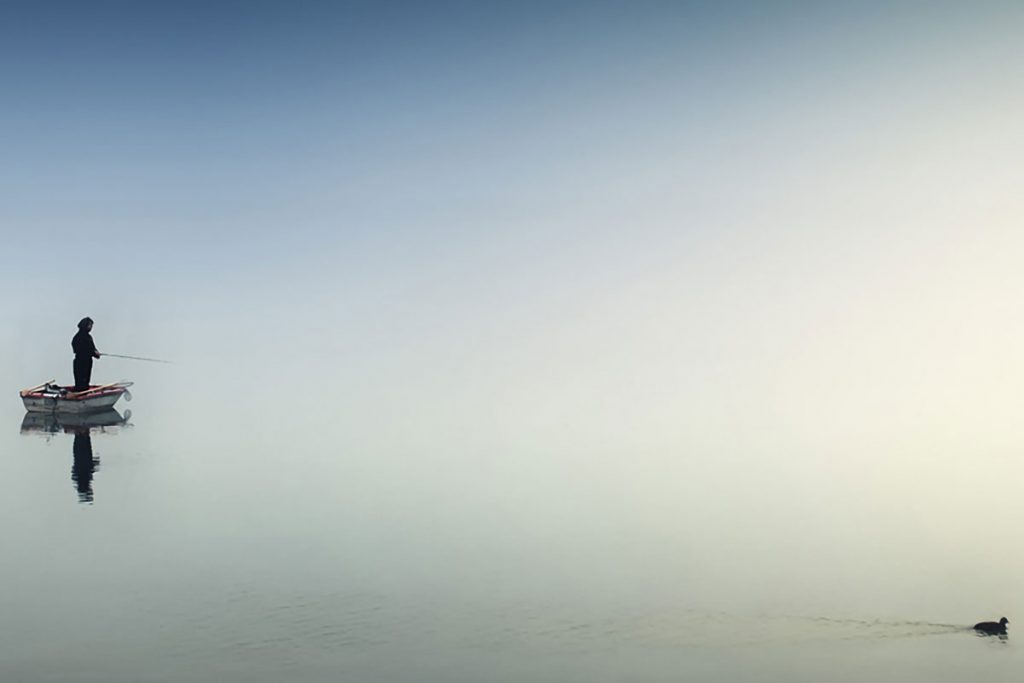 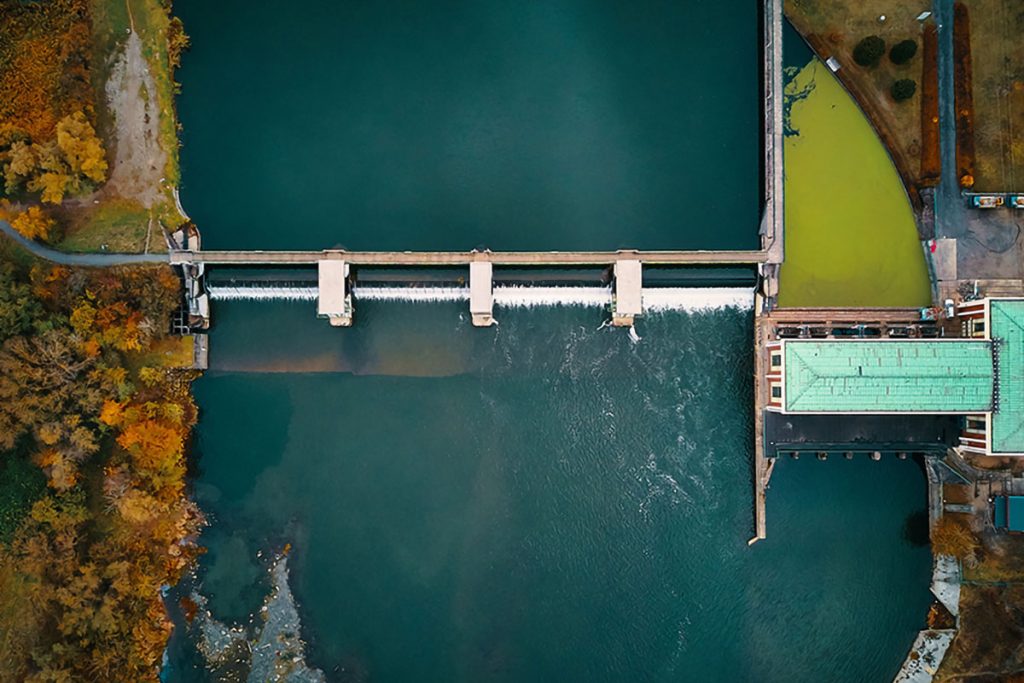 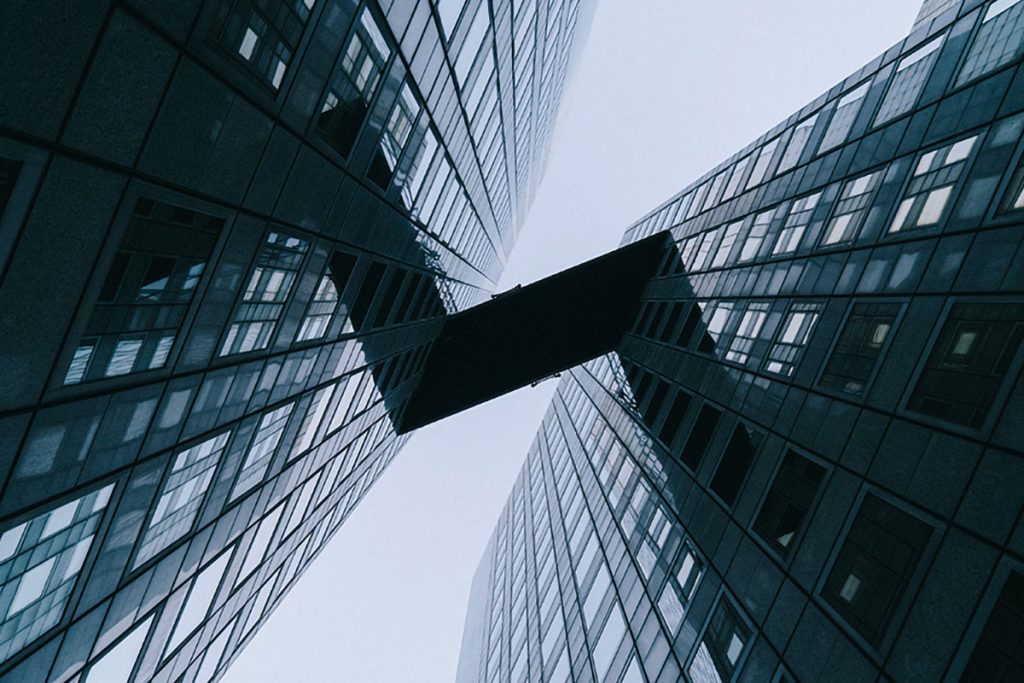 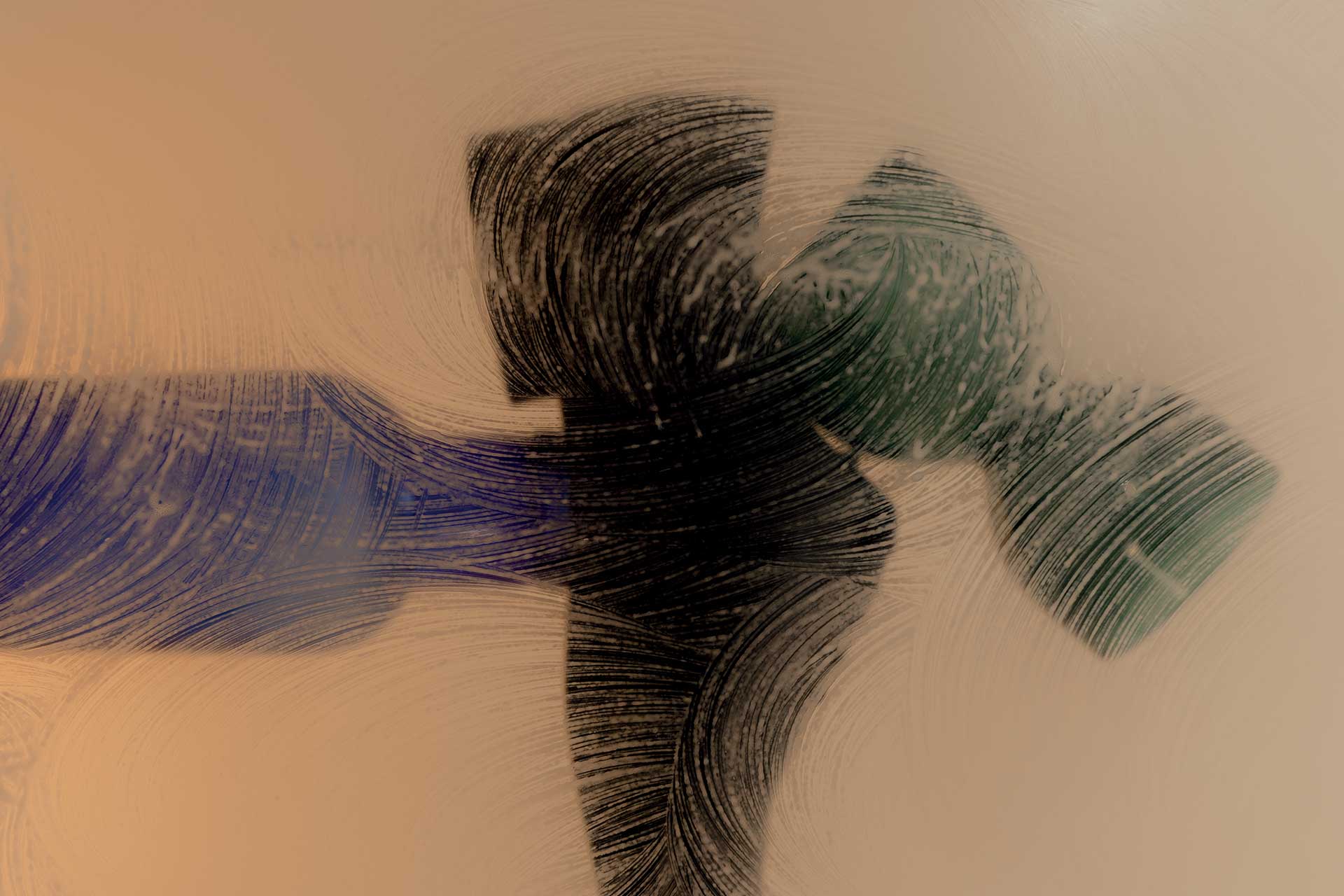