The UK produces 68,000 tons of tyre-wear fragments every year, and up to 19,000 tons of this ends up in waterways, rivers and seas. Four master’s students comprising The Tyre Collective saw a gap

«Everyone knows their tyres wear down, but no one stops to think where that plastic goes to». As vehicles move along our roads, over time as friction occurs, they shed small fragments of tyre material. This tyre tread consists of a variety of compounds that behave as microplastics (less than five millimeter particles of plastic material). When it rains, these particles (in microplastic form) wash off the road surface and into waterways, ending up in the ocean.

It has been estimated that the UK alone produces 68,000 tonnes of tyre-wear fragments every year, and up to 19,000 tonnes of this ends up in our waterways, rivers and seas. Once in the waterways there is a strong possibility that these fragments of plastic will be ingested by marine life, and subsequently eaten by humans (causing ingestion of chemicals and harmful pollutants). Microplastics finding their way into surface water is not the environmentalists’ only concern; 10% of wear and tear ends up as finer particles that can become airborne and is small enough to breathe in and can pass directly into the bloodstream. Globally, transport is one of the biggest sources of global emissions and whilst exhaust emissions are on the decrease, this is not emulated for tyre-wear emissions.

Four master’s students from the Innovation Design Engineering programme at Imperial College London and Royal College of Art: Siobhan Anderson, Hanson Cheng, Deepak Mallya and Hugo Richardson wanted to delve into the issue of microplastics as they had a combined concern for the environment and an interest in sustainability. «We wanted to do something that was impact-driven and that we knew could create a global benefit». Hanson explains that «we started looking at microplastics at large and were shocked when we saw that tyre-wear was a major contributor. We discovered that the Department for Transport and the UK Department for Environment, Food & Rural Affairs (DEFRA) had issued a Call for Action on this and had begun sponsoring studies». It seemed apt for the team to go into development whilst studies were emerging. «We’re seeing an exponential growth in how this issue is being talked about. Initially people weren’t aware of it but now everyone can understand, because they can see wear taking place». With a variety of backgrounds; from mechanical engineering to architecture, biology to interaction design, these four students brought their «skills into one big melting pot».

In wanting to target tyre-wear emissions, the Tyre Collective team had aims to develop a device that would capture emissions directly at its source. Their prototype developed as they wanted to be pre-emptive rather than reactive. In the early days of their work, they discovered that tyre particles did not respond well to conventional methods used for microplastic isolation. Hanson explains that «when we started this process, we worked with many different types of adhesives; from lint rollers to vacuum suction. We only landed with electrostatics when one of our advisors suggested that tyre-wear might be charged due to friction».

From this basis the team combined their skills to set up experiments which helped them to refine their machine form. Whilst their technology is still in the prototype stage, they have designed a device that has the capacity to function on a car. «It was a trial and error process; seeing what did and didn’t work. In essence, tyre particles are positively charged due to the interaction of the tyre with the road, so we use an array of charged plates to attract these charged particles. Once collected, they are then stored in a cartridge that we can remove and process». There has been opportunity for development at every stage which resulted in them positioning their device «as close to where the tyre touches the road, so we could take advantage of numerous airflows around the wheel. This channels particles through our device so that we can capture the maximum amount (of tyre particles) that we can». The team see further applications of their work, beyond collecting the microparticles. Through conducting extensive research, they have found ways for the microplastic waste material to be used. Apart from reuse in the walls of new tyres, «there are applications of this waste material; for inks and dies, 3D printing filaments, self-healing concrete. We’re trying to create a circular closed loop system».

The Tyre Collective team felt that their focus had to be beyond the tyre itself as it is difficult to develop tyres in a way that reduces microplastic waste, whilst also maintaining their function of grip provided by the friction of tyres on the road. «The reality is that tyres inherently wear as they are designed for performance and safety – you need that wear to have grip with the road». There have been attempts to create a tyre made from sustainable materials, but these have never gone into production «for multiple of reasons such as the necessity of wear, and the accessibility of materials which has to come into consideration».

The Tyre Collective’s concept «has been the only viable solution (that we have seen) so far». Their invention is not only cost-effective but «consumes less energy and, as we’re collecting at source, it’s more direct which means that it’s more efficient». The device is able to stop the particles from getting into the environment in the first place, rather than implementing clean-up post emissions. The team have worked to keep sustainability at the heart of this technology; «we’re low power so the device can be powered directly from the vehicle’s alternator, we’re trying to minimise the amount of materials used and will obviously take into account where these are all sourced from».

However, this has been a difficult process as «the underbody of the car is a very tricky area». They have had to navigate fitting their device effectively around the car mechanics whilst also ensuring that the «car aesthetics reflect the customers’ desires and dreams as a car is more than just a transportation device». The vehicle itself carries a certain level of prestige and The Tyre Collective’s device needs to fit in with this. Once they are able to continue moving forward with development, their next steps will be to «put our device on a car» as this will allow them to see where changes can be made to make the device more efficient. Yet COVID-19 has stalled their production process, leading The Tyre Collective Team to explore other avenues and have been working alongside «different stakeholders across industry and legislation»; an important step to ensure that the environmental benefits provided by their invention can be successfully implemented.

The Tyre Collective’s innovative process has shown that dramatic change can be possible with support and legislation. «For us it’s been interesting to see how the tyre itself was invented by one person, but nowadays innovation shouldn’t be done in isolation. It needs more than one person, and many different perspectives». Their course has given them the space «to collaborate which gives the opportunity for change. We need to be able to combine the arts with science and engineering to get a holistic approach». And the team believe that the more awareness «that better air quality is our right» that they can achieve, they can overcome their biggest challenge «to increase the pressure on governments to develop adequate legislation that could lead to changes within the car industry».

Their product itself has allowed the opportunity to look towards the future, seeing their device as having uses over and above those of cars. Whilst the team have not delved deeply into other industries, they believe that «it could work on any form of tyre-based transportation which could scale up or down». Which could give them a potential opportunity to help reduce microplastic emissions for aircraft and freight vehicles. «This project is allowing us to look at other areas of urban air quality as well and how this can be expanded out». Hugo has indicated that they have «also experimented to see if our device will capture ceramics from brake pads»; another friction created polluter.

The future of The Tyre Collective looks exciting, with plans to continue their work after graduation, the team have their sights set on making this concept become a reality. They believe that «there are many facets at play, and so many different types of interaction to take into consideration. The only way that we can achieve our desired future is through collaboration between individuals and nation». This collaboration between faculties has meant that they are able to develop their patent by working with InnovationRCA, allowing them to look towards the future by tackling this complex issue. 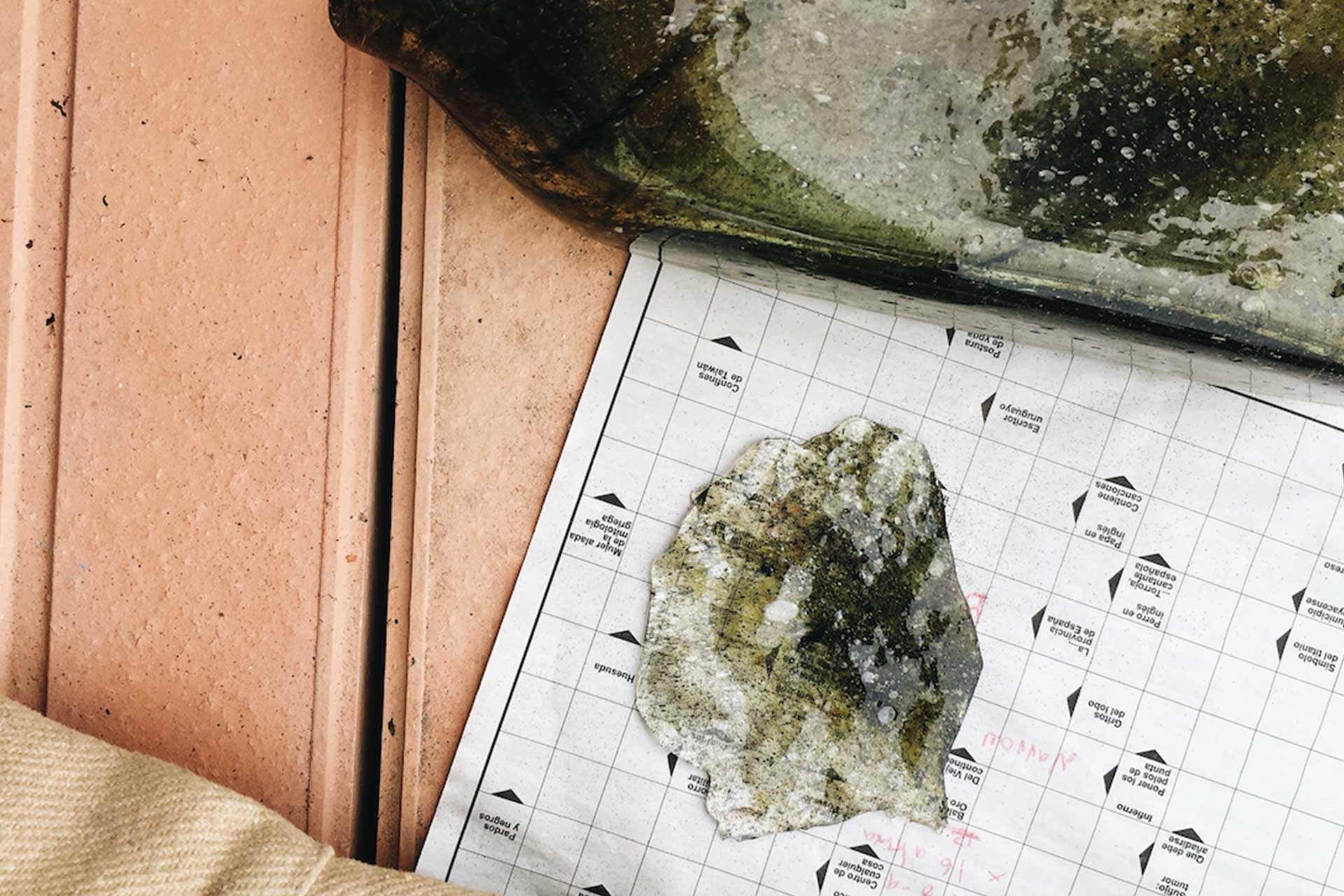 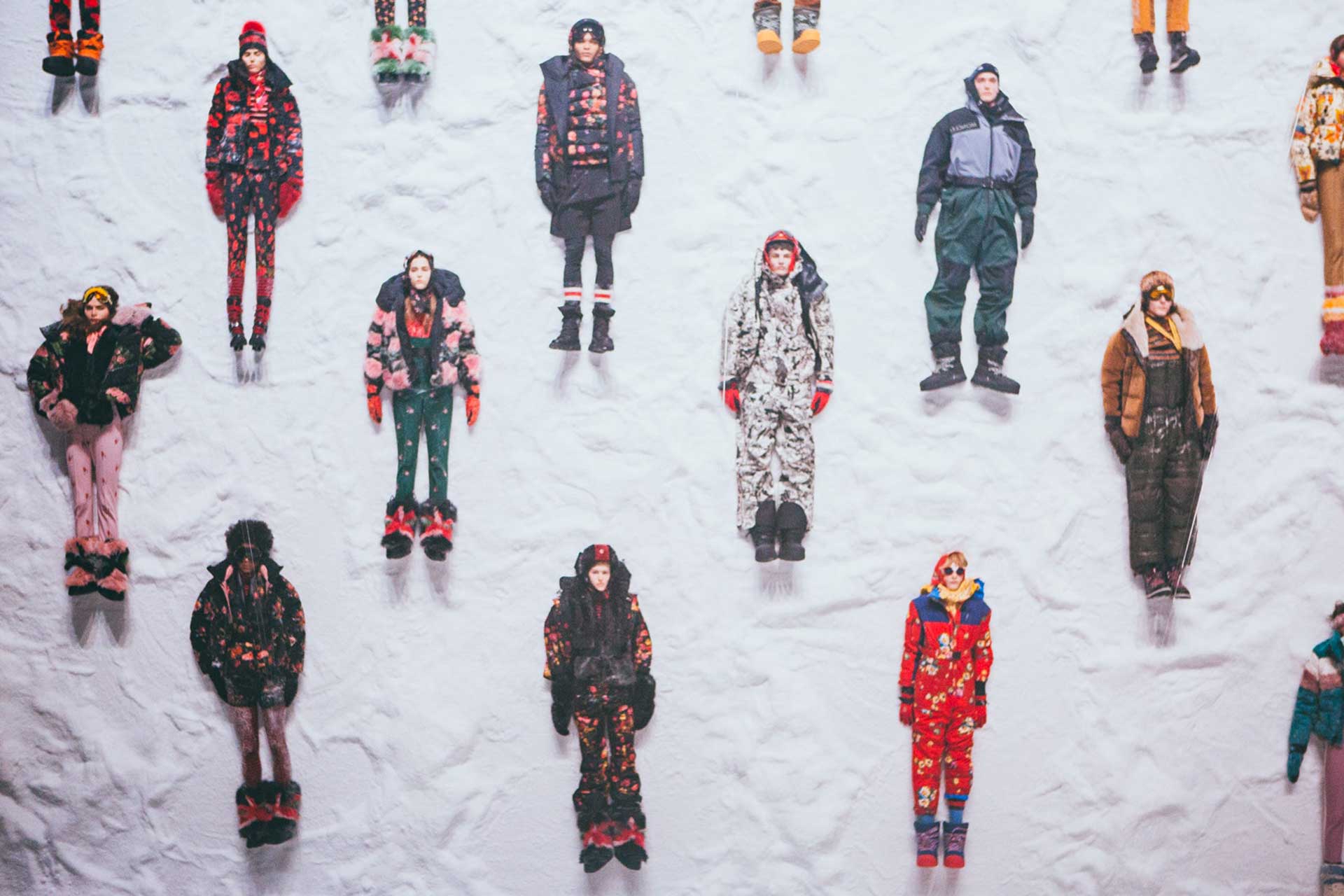 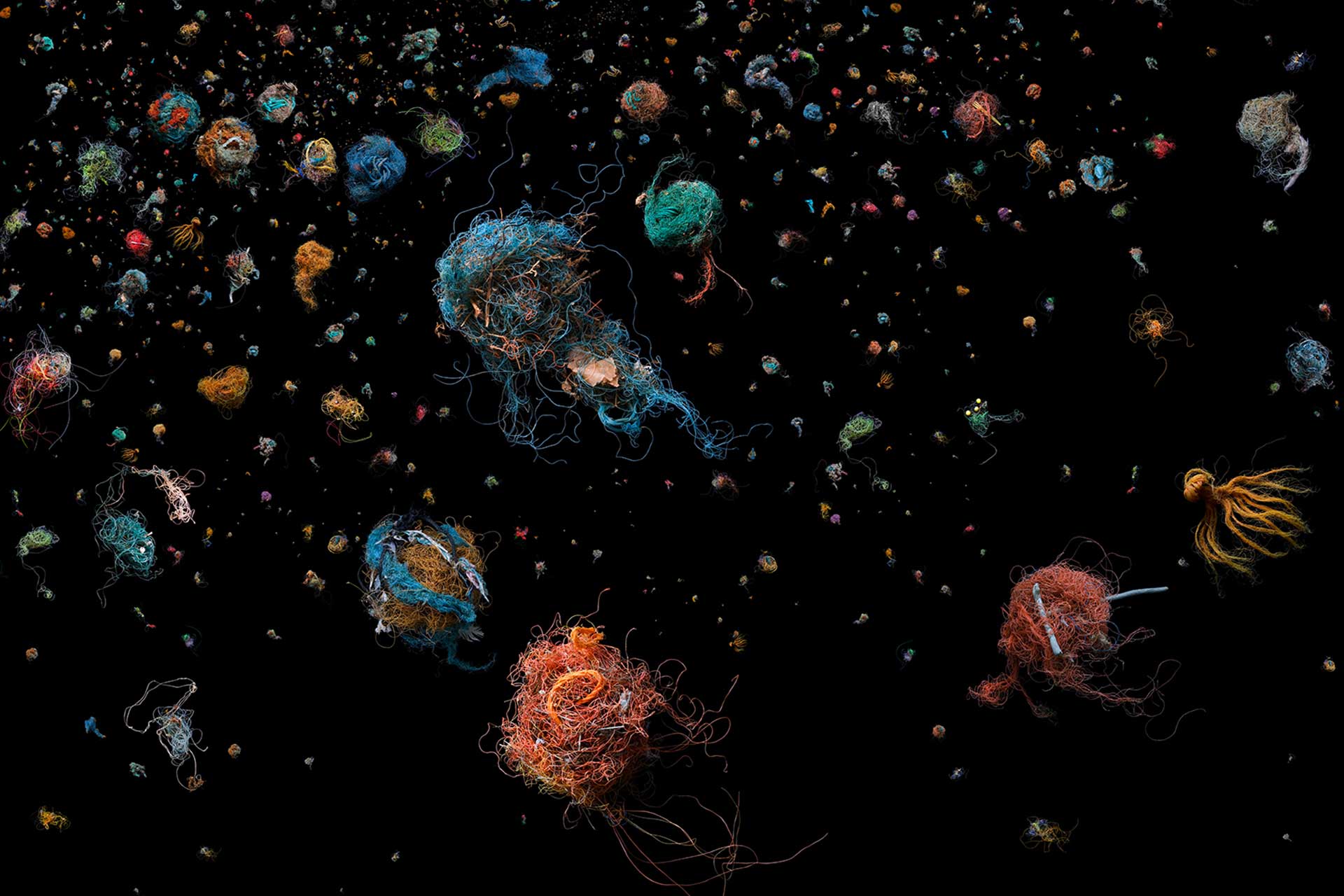