«There was the pedestrian who would let himself be jostled by the crowd, but there was also the flâneur who demanded elbow room and was unwilling to forgo the life of a gentleman of leisure. Let the many attend to their daily affairs; the man of leisure can indulge in the perambulations of the flâneur only if as such he is already out of place. He is as much out of place in an atmosphere of complete leisure as in the feverish turmoil of the city». Walter Benjamin, On Some Motifs in Baudelaire, 172.

Nestled between the quietly bustling city streets below and the surrounding canyons of concrete, brick and glass above, entering the High Line from its Gansevoort Street entrance in Manhattan’s meatpacking district feels familiar yet strange. Adapting to the position the elevated train tracks provide, a sense of calmness sets in. Nature has taken its path this year; the plants seem lusher, less manicured, old metal structures overgrown, and branches hanging from their sides.

«Unlike Rome, New York has never learned the art of growing old by playing on all its pasts. Its present invents itself, from hour to hour, in the act of throwing away its previous accomplishments and challenging the future». Michel de Certeau, The Practice of Everyday Life, 91. A decaying city structure that was set to demolish, which stands in clear contrast to how New York usually operates: raze and rebuild.

Freight trains are rumbling through the west side of Manhattan, providing the next delivery of meat and dairy for the growing inhabitants of the vertically expanding metropolis. New York was never just a destination, it’s still the archetype of the city, the metropolis, the Moloch. A cupid in a renaissance painting. «That little height makes even ugly things below look orderly and patterned», says Adam Gopnik.

Italian born with Argentinean roots, Stefano Ortega graduated in Fine Arts from the University of Bologna in Italy and moved to New York to pursue photography at the age of 24. Stefano’s vision is illustrated by color, narrative and irony, trying to be suggestive. Bridging the divide between portraiture and fashion, his imagery is a union between graphic elements and human gestures framed in a natural environment.

Walking the high line towards a paradigm of symbiosis

Changing dimensions of our times call for a moment to stop and stare, unlike a New York minute that passes by, never to relinquish in itself 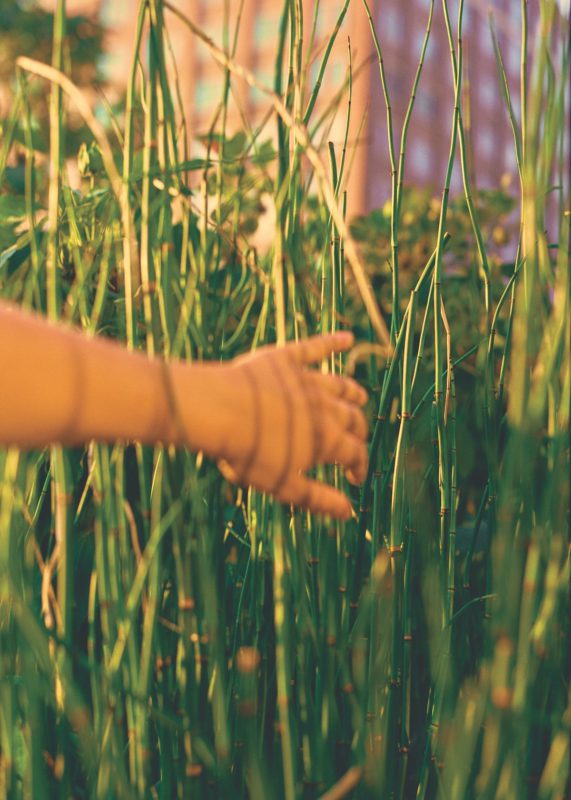 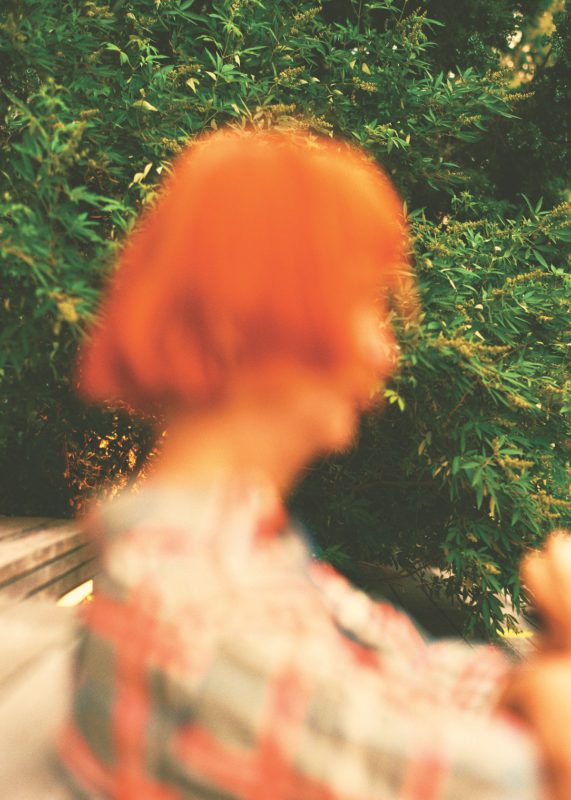 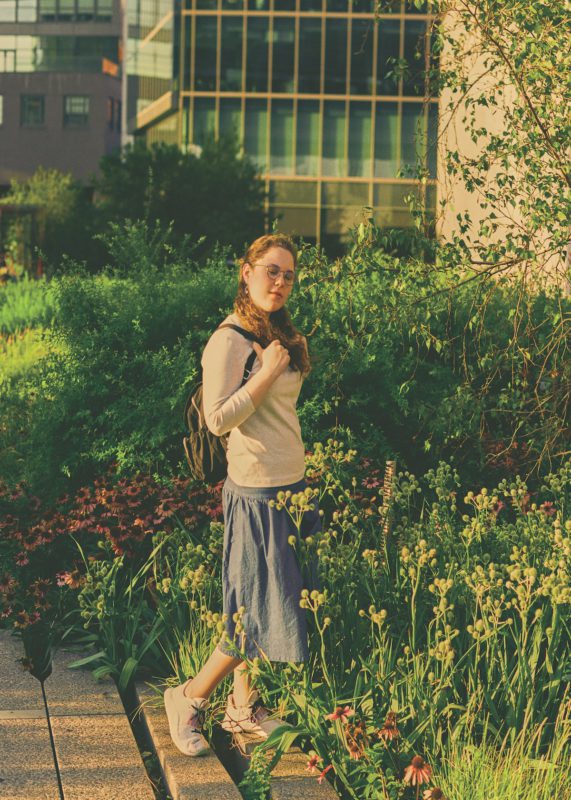 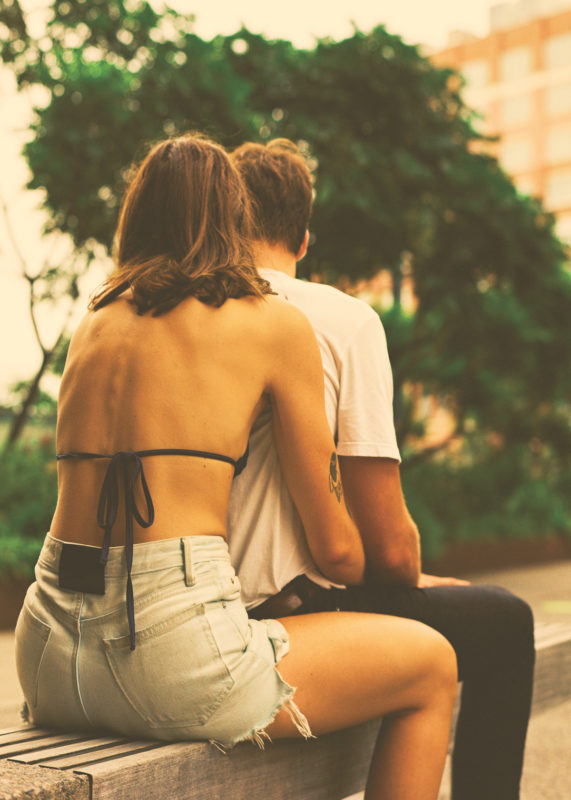 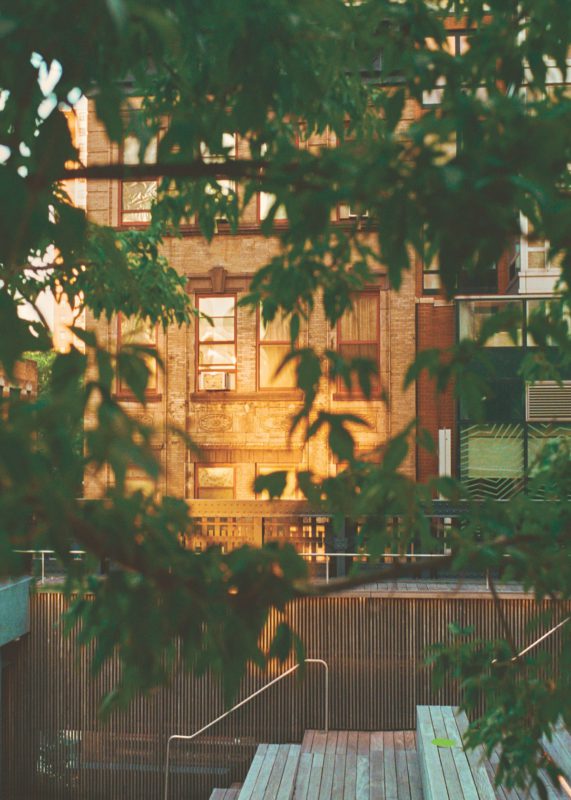