Through a popular referendum, Ireland said Yes to egalitarian wedding – on June 26th the US Supreme Court extended the right to marry to everyone across the entire nation

ON MAY 24TH Ireland said yes to same-sex marriage with a national referendum. On June 26th the US Supreme Court extended the right to marry to everyone across the entire nation. In Europe, only Italy and Greece have not yet answered the call for equal rights recognition for same-sex couples. And as we all know, Greece has been rather busy on other fronts lately. Let’s face it, this is our future. It’s already happening in all the countries with which we share geographical and cultural proximity. A future of universal rights. Yet a future that we know won’t trigger the formation of new relations or new families, because those al- ready exist. It is only a matter of letting these people enjoy the same rights and protection as everybody else.

THE DAY you solemnly take your vows before family and friends; the day they toss handfuls of rice in your face; the day your parents weep in public and your niece wears a puffy swan-white dress; the day you dance a bachata before a crowd of people eager to share your poor performance on their social network of preference.

THAT IS NOT MARRIAGE. That’s a rite of passage, an entry on your passport, a psy- chomagic act. Real marriage is made of rainy Sundays spent contemplating the list of films showing at a cinema near you, well aware that you’ll end up staying home. Real marriage is the moment you finish your dinner and you sit there feeling full hoping your partner will start clearing up the table. It’s taking icy walks in the park with your Belgian Shepherd while picturing an elusive fu- ture near the equator. A marriage, by definition, is something that happens in time, that grows and develops like an oak tree, where every slightest bend of the branches speaks of a windy day, of bright sun or much needed rain. A marriage, by the book, is a promise of loyal love, in joy and in sorrow, in sickness and in health, and to support one another every day of your life. Marriage is not the day you take those vows, but all the days that those vows will be put into prac- tice. I never had a wedding, but I’m enjoying my second marriage. For over ten years I shared my life with a woman, and now I’m sharing it with a man. Food shopping, paying the rent, cuddling or experiencing jealousy feels exactly the same, I can assure you that. The feelings are exactly the same. Simple, intricate, ancient, common, unique.

TO LOVE AND BE LOVED is the greatest gift life can bestow on us. It is only natural that everyone aspires to it, and it is only natural that whoever finds love in her or his life is eager to live it to the full and for as long as possible. Luckily, society has the power to contrast my life only up to a certain extent. I have a margin within which I can be free and it is within that margin that I can build my life, and it’s within these boundaries that my dreams collide and bounce back at me. Millions of other people like me, in Italy, are already living their marriage day after day. The indifference of the institutions is not enough to make us disappear. Yet, it is enough to deprive us of our fundamental rights, to humiliate us, to make us feel like second-class citizens, encouraged not to take part in the game of life. It’s enough to allow the school teach- er to tell our children that we are not parents and that ours is not a family.

WE LIVE IN A LIMBO, endlessly waiting for something that would mean everything to us and that wouldn’t deprive others of a thing, something that is periodically prom- ised and systematically postponed. They say all this is to safeguard the traditional family that feels threatened by different versions of the same love. And yet, in all those countries where equal marriage is a right, not one single chart signals this has produced a negative effect on marriage and divorce rates or an increase of births out- side marriage. They say all this is to safeguard children, although the major world organizations of paediatricians, family doctors, psychologists and psychiatrists are in favour of single parent families as a means of children’s wellbeing. I wonder if any of those adults who participated in the Family Day in Rome demonstrating against the recognition of rights for same-sex couples, are aware that of all the children they took to Piazza San Giovanni, one out of ten will continue being discriminated, and that will also be thanks to their efforts. One out of ten of those children will grow up in a family that considers it normal to exclude, mock or insult people that the child feels are exactly like him or her. Can you imagine how painful it would be for a black child to grow into a racist family? Or for a Jewish child to join an anti-Semite demon- stration? Many children in Italy can still answer, yes, I can to this question. I don’t know about you, but I would like to protect these children. I would like to tell them that they are perfectly all right exactly the way they are, and that when they grow up they’ll be free to love whoever they like and set up a family like everyone else. With the same obligations and the same rights as everyone else.

PREJUDICE IS the only strong point of those who joined the Family Day demon- stration – ancient prejudices firmly rooted in our society. But a pre-judgement, by definition, is a wrong judgement based on little knowledge of the facts. So, my dear Italy, let’s update and move on, because being late for the appointment with equality is not something to be proud of. 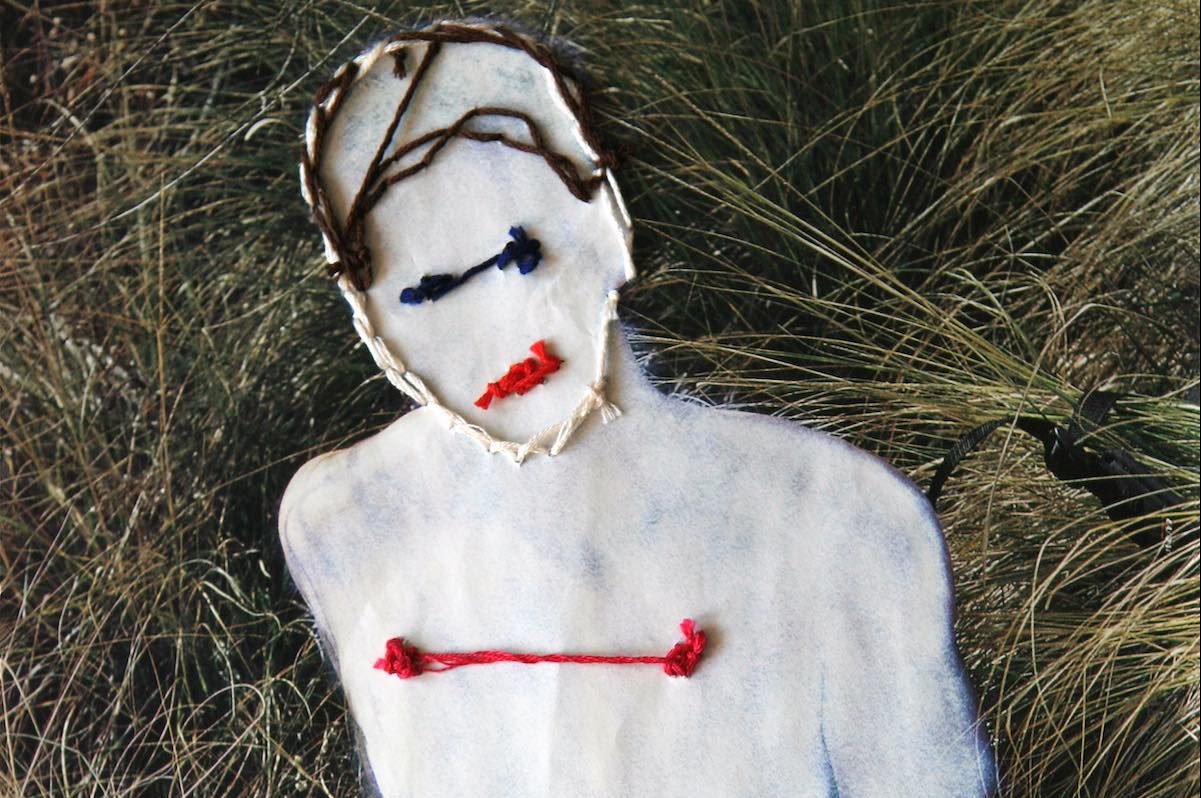 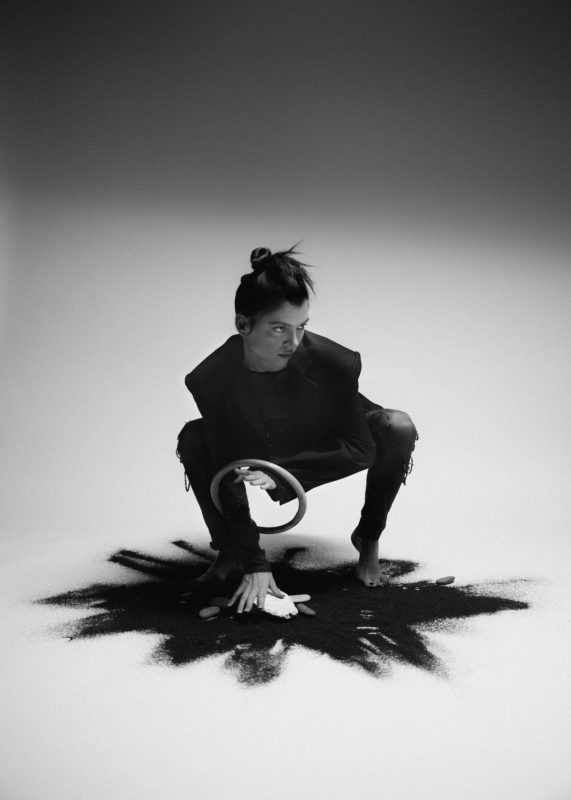