Los Angeles. February 23rd 2021. In October 2020, producer Jim-E Stack released his sophomore album, Ephemera, to critical acclaim. Unknowingly in the works for over three years, the record includes features from Bon Iver, Dijon, and Empress Of. For Stack, making music is intuitive, the pure medium of his self-expression. «I can’t be like, ‘Okay, this is my vision, now let me take steps a, b, and c to complete it.’ I have to let go and let what comes come», he says. «People say, ‘Oh, this is your sound’, or ‘that sounds like you, I can tell these chords are you,’ which I understand to some degree, but I’m just making music that I enjoy». This open-minded approach to his creative process allows Stack to work with other musicians, free from the pressures of conformity to a specific sound or genre. «When I’m making music, my role in a song can change», he says. «If I’m seeing through a song with someone from start to finish, it’s about the two of us making it from the ground up and finishing it together. Other times, I’m a friend in the studio, messing around and coming up with an idea, helping to write a song. The song’s there, and it’s missing a little synth or drum programming. In that scenario, I’m a drum programmer or a musician. What unites those roles under the umbrella of Jim-E Stack is what catches my ear».

Ephemera was somewhat accidental, he says. «With each track, when we were making it or making the seed of that idea, no one in the room was thinking it would be a Jim-E Stack song, we were doing our thing. For whatever reason, those ideas don’t turn into something for that artist, but I love them, and I keep going, working on them». In this way, the album represents a scrapbook of songwriting memories for Stack. «Starting Jeanie comes to mind», he says, citing his track with singer-songwriter Jutin Vernon, professionally known as Bon Iver. «That was the first time I met Justin. I was out in Wisconsin with him. I’ll never forget the couple of days we spent together making stuff».The song Sweet Summer Sweat featuring Dijon and produced by Ariel Rechstaid is another that holds pleasant memories for Stack. «Dijon is one of my favorite people. He’s thoughtful, intelligent and someone who’s stimulating, musically and in conversation. It’s always fun being in the studio together. I’m lucky that’s all it was with my album – making music with people I love and care about. Doing it the way I want to and making what I like, first and foremost».

Stack’s creativity is instinctive, driven by a search for satisfaction. «Whether it’s a thirty second idea that’ll never see the light of day or a song on the album, there’s a certain kind of fulfillment that making music provides for me; when the right keys come over the right drums», he says. «It could be stuff that I listen to the next day, and I’m like, ‘Wow, this sucks, this is terrible.’ But in that moment, it scratches some itch. On a raw level, that’s what it’s about, for me». This drive is integral to Stack’s intuitive process, and the trust he has in those instincts. «I do what feels right. In the big picture, that doesn’t usually lead you astray». As a collaborative producer, Stack has found it necessary to learn when to listen to his own intuition or to trust in someone else’s. «There are times when I’m working with someone else, where the intuition or the part that satisfies my soul has to be more or less pronounced», he says. This manifests to certain degrees throughout his creative process when working with others. «If I’m starting an idea with someone in the studio, and I’m setting a tone or an energy that’s cool for them, that creatively intuitive part is pronounced. But, as the process goes along and becomes about me being there with another artist in service of their vision, I’m doing my part around them and that intuitive side of me will be subdued and in check».

«It ebbs and flows», he says. «With some people, I am doing what they explicitly say they want. Other people give me more freedom, or they trust in my instincts to seal the deal on a certain song over theirs. It comes and goes, and it doesn’t have to be and it’s not something I’m conscious of». Following his own ear, tinkering with passion projects, Stack eventually found his way to Ephemera. «There are songs on there that were probably never gonna see the light of day, but I knew I loved, so I worked on them because I wanted to, because it brings me that sense of fulfillment. Then I’m completely leaning into my intuition». The balancing act that Stack performs between his artistic ego and producer intuition comes from experience, but working with close friends that he admires eases the process. An integral part of that process is giving those artists the freedom to follow their own creative instincts. «On Sweet Summer Sweat, Ariel Rechtshaid – who’s maybe my favorite producer, and who I’m fortunate to call a friend – came in and helped me with it. I was like, ‘You go do Ariel.’ Because he’s gonna be the best at what he does, doing his thing. I can come back and edit this or that, but for me to get the best out of someone, I have to let them be themselves. I can’t impose my creative will».

Though he didn’t grow up in a house where music was a central part of life, Stack feels a deeper connection to it. «I was a listener as a kid», he says. «From a young age, I was into whatever was on the radio. I’ve had various phases in my life and the music I gravitated towards varied. It was never a certain genre, or artist, it was whatever made me feel something, and that continued on through my adolescence and young adulthood».

Stack is modest when it comes to his skills, despite being so multifaceted in his musicality. «I’m a complete novice when it comes to playing instruments. I know my way around most instruments, but I’m pathetically bad. The only skill I have, in one way or another, is being able to articulate myself or how I’m feeling via a keyboard, a drum set, a bass. But I can’t do it well. For me, it truly comes together on the computer». Growing up, Stack played drums; in his high school jazz band, and friends’ garages playing classic rock and AC/DC covers. «Subconsciously, I was frustrated that the music I was a part of – as much as I loved the experience of it – on some level wasn’t a full reflection of who I was». A discovery of electronic music opened the door for Stack to begin following his creative intuition. «Late in high school I started getting interested in Daft Punk, Burial, Orbital, and Hip Hop producers like J Dilla. I had this complete ‘Aha!’ moment», he recalls. «None of these people are singing or playing the instrument live. It’s all coming from one person. I was in complete awe». This epiphany nudged Stack to try making music himself. «That’s when I started messing around on a computer, making beats and figuring out if there was a way I could say something without any other band mates – through my voice».

No one thing influences Stack’s songwriting or producing, rather an amalgam of his physical and sentimental energies funnel into his music. «So often, it’s a setting or a place. Whether they connect or make any sense together, where I am physically – the mood of the world around me and the way it makes me feel, for whatever reason it does – can dictate the sounds I’m making», he says. Instinctively, Stack attunes himself to his surroundings and their effect on his feelings, which is central to his music. «In my early twenties, it was sitting in my apartment with a friend while it was snowing outside, and I was making a beat that was a reflection of where I was, physically and emotionally. There was a period when I first moved to LA and the atmosphere of urban sprawl, California, and driving on the empty highway late at night fed into [the music]. Similarly, now, if I’m out in sunny Malibu at Shangri La studio, what I’m making reflects that to some degree». Recently, Stack has been diving back into unfinished projects, which he hopes to release soon. «I don’t know where it’s headed, but I’ve had the urge to work on it. It’s a matter of things coming together naturally. I can’t force it». This faith in his musical intuition has been a work in progress, but is what brought Ephemera to fruition. «I had moments along the way, trying to step out of my comfort zone, or level up what I was doing, when I was working with artists I wouldn’t normally think to, or whose music I didn’t listen to, and it inevitably never went anywhere. Now I only work with people I care about, or make music I care about. 2020 proved to me, you can do that and the stars will align. You can make music you love with people you love, and things will come together».

Jim-E Stack is an American songwriter, musician, producer and DJ specialising in electronic, indie pop and hip hop. The San Francisco native, now based in Los Angeles, released his debut album Tell Me I Belong in 2014 and has since collaborated with Charli XCX, Haim, Diplo, Caroline Polachek and Rostam. Stack’s second album, Ephemera was released on 30th October 2020. 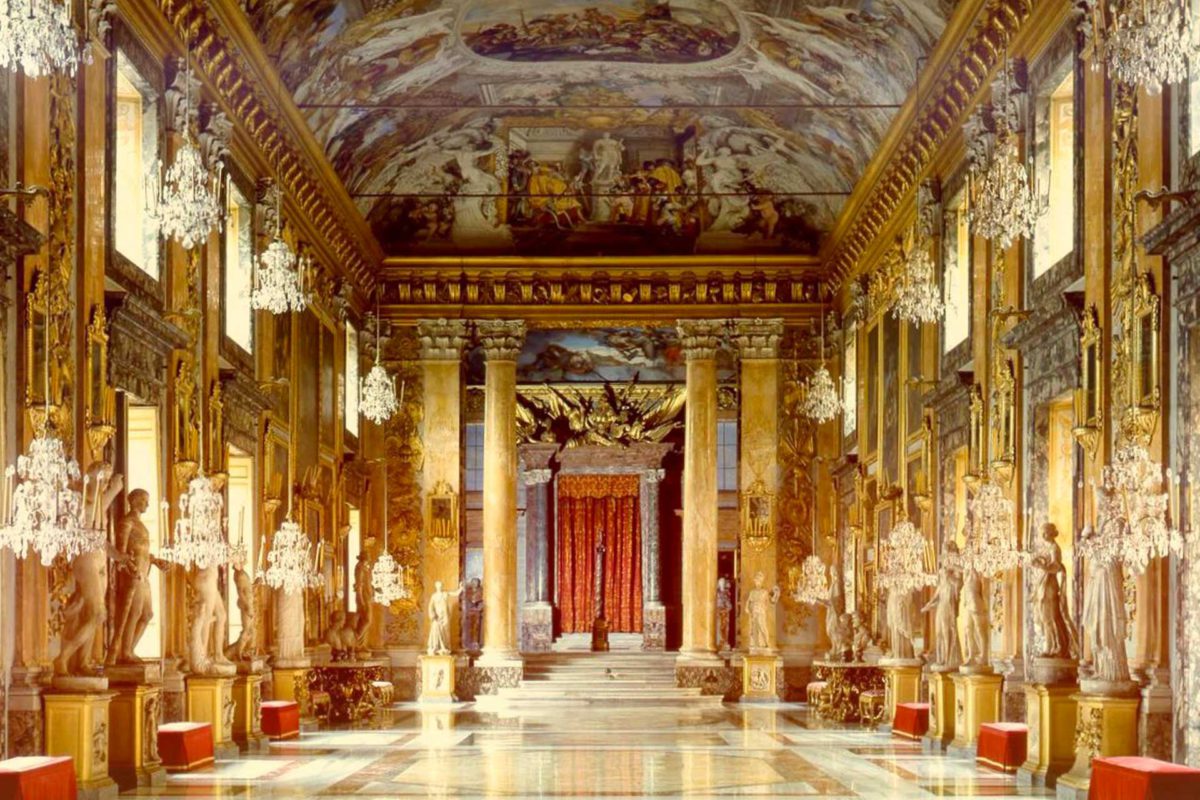 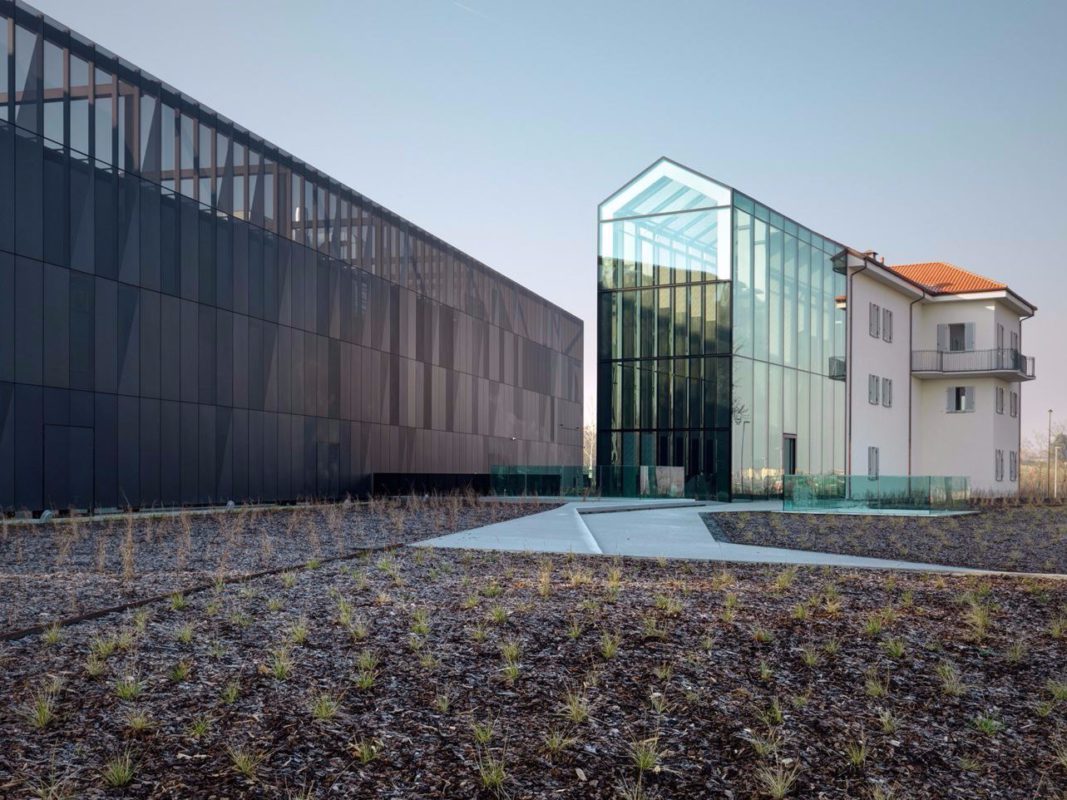 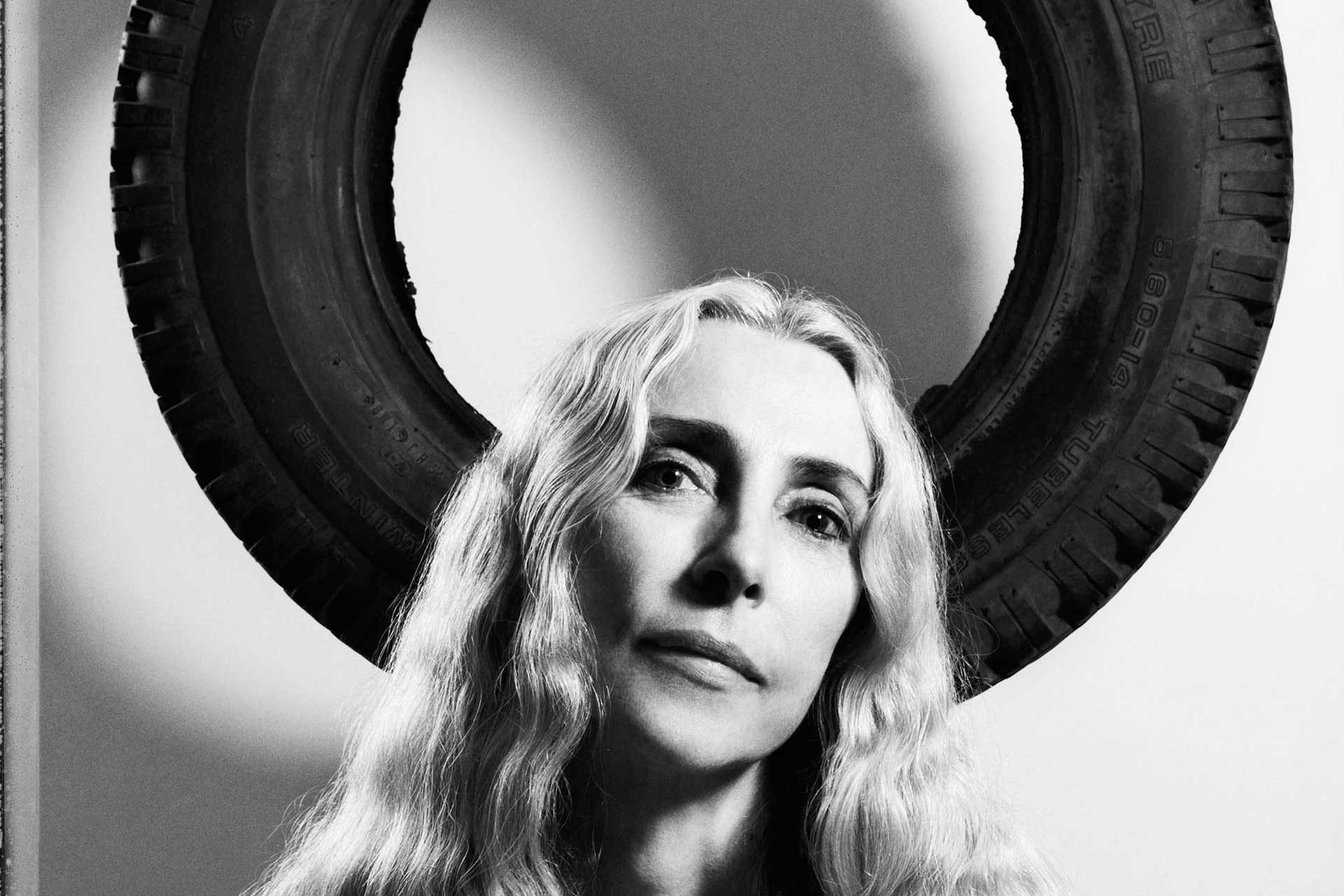