How can technology help us combat the water crisis?

It’s worth investing in water. Solutions to the water crisis exist—desalination plants, solar panels, and thermodynamic computers—they just need to be implemented on a global scale

Since the 80s, the worldwide consumption of water has increased by approximately 1% each year, driven by a conbination of population growth, socio-economic growth, and changes in consumption patterns. This global demand for water is estimated to increase until 2050. The water crisis is also the main cause for migration. Could sea water be a viable source of our drinking water? Seawater desalination provides an alternative solution to this issue, as demonstrated in the case of Israel, which is equipped with four desalination plants that guarentee 40% of the nation’s supply of drinking water. In Saudi Arabia, 34 million inhabitants receive approximately 50% of their drinking water from distilled from desalination plants. The United Arab Emirates, Oman, Indonesia, Australia, South Africa, Spain, and other countries are turning towards this solution.

One United Nations study from 2018 states that there are 16,000 desalination plants operating in 177 countries, generating an amount of freshwater equal to almost half the average waterflow of Niagra Falls. Although desalination is a rapidly growing industry, it is subject to two major problems: high energy consumption and the disposal of hypersaline brine byproduct, a brine of concentrated sea salt left after the desalination process which, untreated, can be harmful to the environment due to its warmth and high levels of salinity. For desalination to be viable, it is therefore necessary to invest in better waste removal strategies in order to curb any negative environmental impacts and reduce the economic costs of disposal, thus making desalination technologies accessible to low-income and medium-low income countries.

Currently, hypersaline brines are treated through membranes (reverse osmosis) or evaporation (distillation), but more effective and convenient methods are being sought. A group of researchers from Columbia University, led by Ngai Yin Yip, has announced the creation of a new method called Temperature Swing Solvent Extraction (TSSE). TSSE is a system based on solvent-free extraction, without the use of membranes or evaporation, which allows it to avoid the technical constraints that limit more traditional methods. It treats hypersaline brines that contain up to seven times the salinity of seawater concentrate. The system is heat powered, often from cheap and even free sources. The researchers believe that TSSE will radically improve the treatment of the water produced, eliminating problems of pollution and creating cleaner water and more usable water for our planet.

Developments in renewable energy offers even more opportunities to the desalination industry. Indeed, many desalination plants are located in sunny areas, where they can utilize solar energy to offset economic costs as well as reduce energy consumption. Desalination plants themselves could represent another means of adding renewable energy. When the sun and winds produce excess energy, surplus water can be stored in tanks and put into use, while the desalination process can be suspended when less renewable energy is produced. Uniting the benefits of both desalination technology and solar energy, the largest solar powered desalination plant is currently being constructed in Morocco. 275,000 cubic meters of fresh water are produced by the structure every day. The Spanish company Abengoa has signed an agreement with a Moroccan government agency to move forward with the first phase of the project, in which it will undertake the design, construction, operation, and maintenance of the plant for twenty-seven years.

In the meantime, alternatives to desalination that can help solve the water crisis and be exported around the world are being sought. Investors and startups alike, with millions in financial backing, are committed to finding a solution. The American startup of Zero Mass Water—financed by a billion-dollar fund thanks to Bills Gates and Jeff Bezos—aims to solve the problem to water access, quality, and safety through a project called SOURCE, a system of production of water powered by solar panels that collects water from steam in the air. The collected steam is then sterilized and turned into liquid, which is stored in a tank connected to the water pipes leading to domestic faucets and kitchen sinks. With just over $2,000, SOURCE is able to supply two to five liters of water daily, equal to up to ten bottles of water.

Watly, constructed in Italy, is the first thermodynamic computer in the world powered by solar energy and able to purify water from almost any contaminated source into drinking water, generating electric energy and connectivity as well. It is even able to desalinate seawater efficiently. The ultimate goal of the Watly team is to create a system called “Energy_net,” an ambitious project conceived of by the team’s founder, Marco Attisani. Energy_net is a smart grid powered by solar energy, similar to the internet, but combining information technology with both water and electricity.
“Water with a mission: to change the world, one bottle at a time.” This is the tagline of WAMI, a pure mineral water sourced from the Maritime Alps to the Rainbow Spring. It started with the specific mission of donating drinking water to those in need, as well as guaranteeing the environmental sustainability of water production. Every bottle purchased contributes to water projects in villages in need. By scanning a code printed on its label, you can verify which specific project was carried out with that bottle. Some startups tackle the water problems of the village by offering solutions such as repairing pipes or preventing leaks. One such startup is Aquarius Spectrum, based in Tel Aviv, which continuously monitors water pipes and detects any possible leaks.

We are at a point where technology could help to render clean water both plentiful and cheap, with even the possibility to monitor its distribution networks with digital technology to meet the various urban, industrial, and agricultural demands.  Today, water is considered to be an economic sector in which it is worth investing. According to data from the European technological platform for water, Water Supply and Sanitation Technology Platform, the European water sector is one of the world’s major players with a turnover in the EU of approximately 80 billion euros, and an average growth rate of 5% per year. Investment in water can be an important driving factor of economic growth, sustainable development, improvements in health, and reduction in poverty. Thus, investment in water both increases economic development and alleviates the water crisis worldwide. The Californian startup Y Combinator has repeatedly launched an appeal to entrepreneurs, either to confront the water crisis directly or extend their willpower to help those who work on the problem, so that a solution can be found as soon as possible. 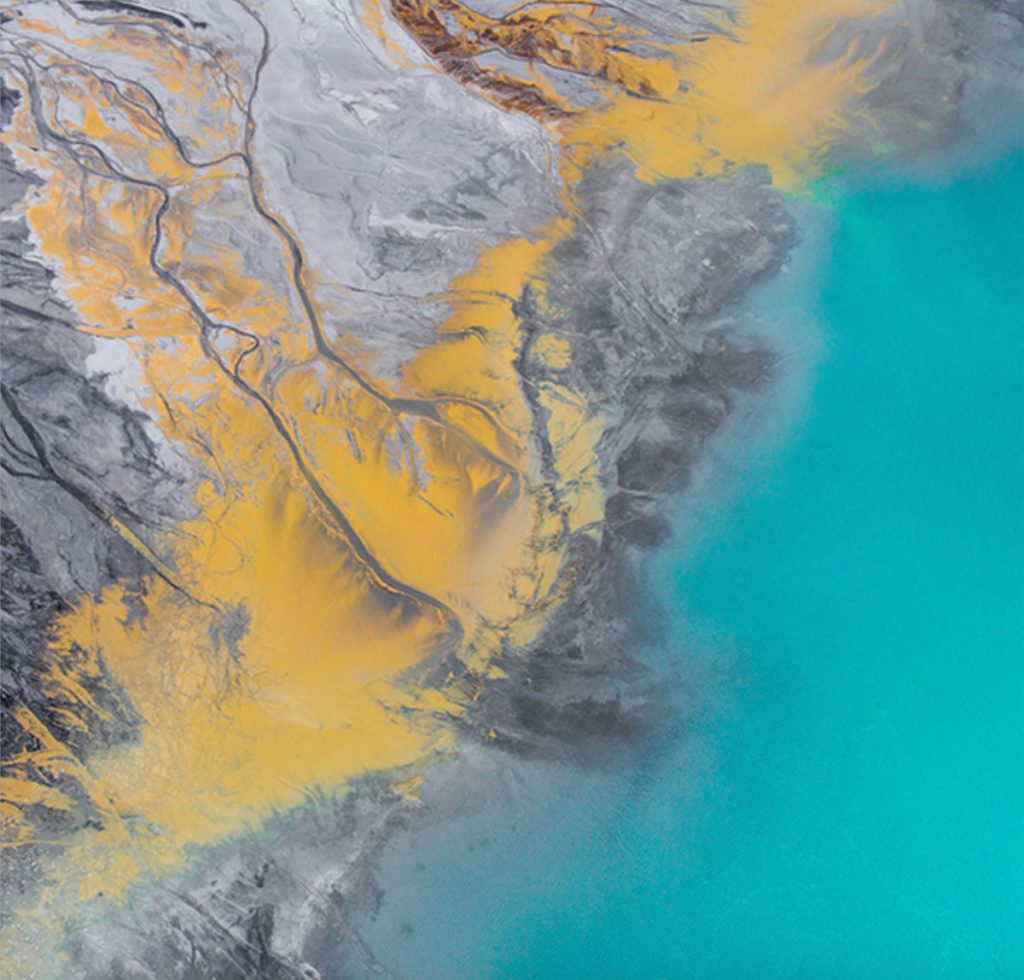 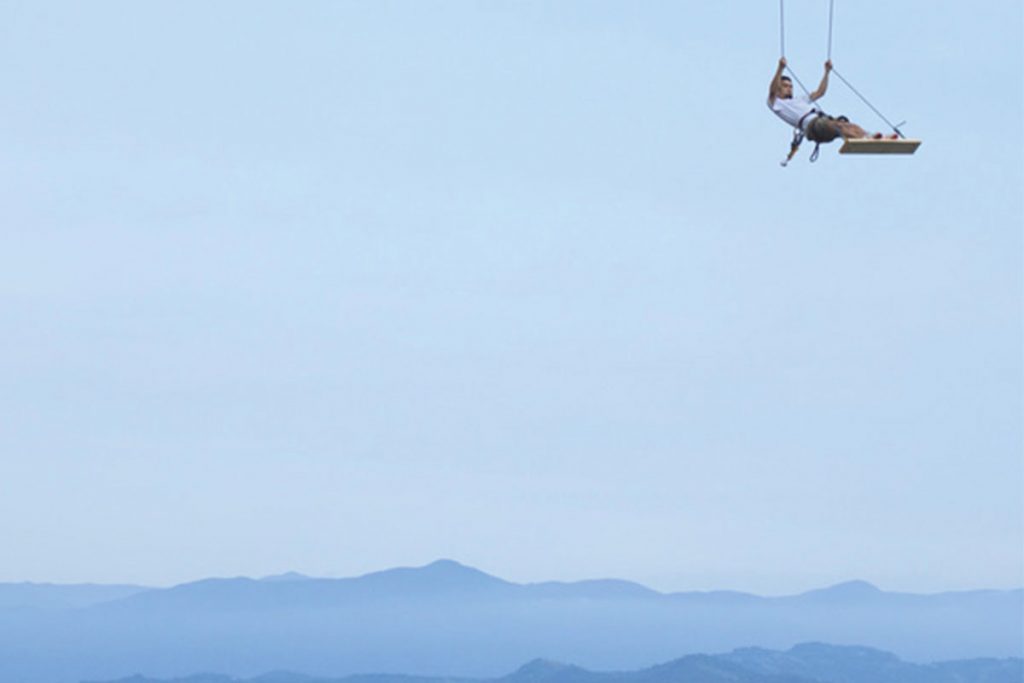 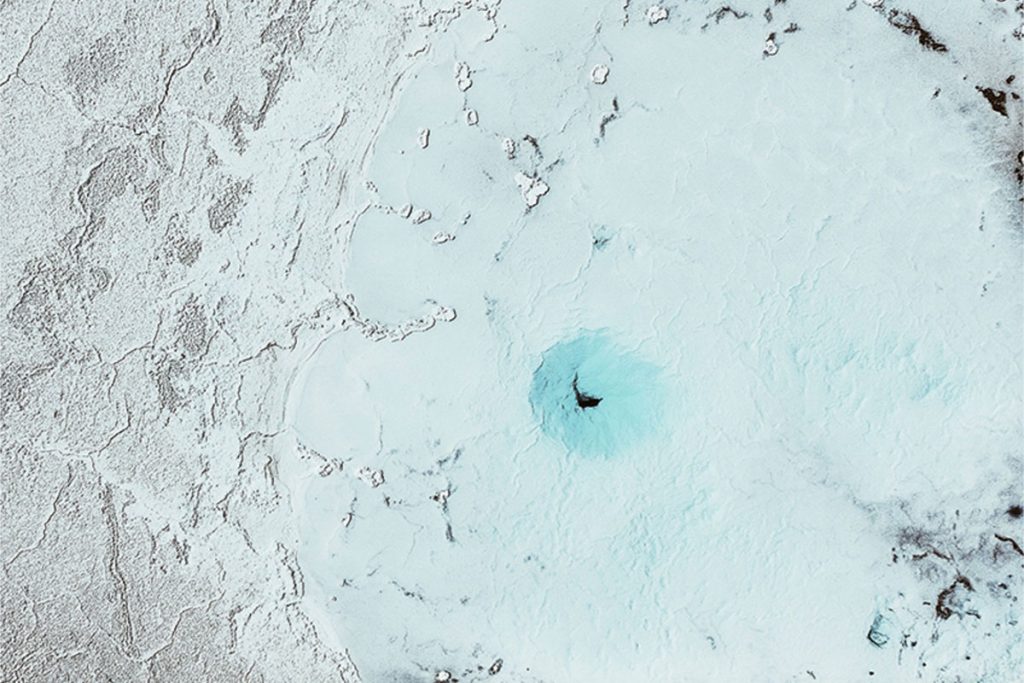