A tradition of beauty. Italian jewelry’s past, present and future

Italy hosts a heritage of shaping metals that trace back to the fifth century B.C. Giovanni Raspini holds onto the past challenging the future

Tuscany’s soil is imbued with metallurgy since the Etruscans set foot in Italy. Well known for their prowess in art, from mausoleum paintings to vase crafting, Etruscans were experts in shaping metals, inventing techniques still used today like filigree, working with wires of metal, and granulation, which allow to create patterns of signs. Women were regarded as capable as men, unlike other ancient civilizations, and female jewelry flourished, testified by the paraphernalia found in Tuscan excavation sites. Clasps, bracelets and earrings were sought-after gifts, another way to pursue beauty for an art-loving society. The Etruscan heritage had an influence onto the Roman’s techniques to model Earth’s treasures: The Empire further improved their intuitions, introducing ways to purify noble metals such as coppellazione, a procedure able to separate copper from silver. The reach of the Roman domination allowed for an enhancement in the management of resources, which translated into new methods for the mass extraction of metals, with an efficiency almost unpaired until the Industrial Revolution. In Roman society, jewels made their way also into men’s wear: while rings were a constant for the aristocracy, bracelets named “torcs” were awarded as a sign of military valor and courage in battle, a must-have for soldiers. In the Middle Ages Italy’s heritage of metallurgy kept developing, blossoming during the Renaissance: jewelry-making got so important that the Archduke of Florence casted away the butchers from Ponte Vecchio, replacing them with jewel smiths. The invention of new techniques such as enameling, intaglio, niello, engraving, plating, foiling and doubling made possible to create artifacts of never-before-seen complexity and beauty, giving new blood to the trade and imposing new aesthetic trends. Alongside the traditional production centered on geometric shapes, the crafters opted for nature-inspired designs filled with details. Brooches took the shapes of animals, humans and mythological characters, paving the way for baroque designs. The attention given to jewels is evident even Renaissance’s paintings: in portraits like Botticelli’s and Donatello’s the trinkets are rendered in a truly realistic fashion, almost if they were an extension of the person carrying them.

Giovanni Raspini was born in a land seeped of those stories, thus leaving his work as an architect to pursue the call of beauty. In his home in Arezzo the silversmith finds the perfect environment to create his jewels, made of an array of metals: among the different materials used in his work, Giovanni is especially fond of silver: «I deeply love silver. It gives me endless emotions, never taken for granted, always changing». Guided by his imagination, he bents silver in animalier forms, his favorite subjects: from lions, crocodiles and birds to toads and cheetahs, metal is shaped as nature, escaping geometricity and looking back to the creative whims of Renaissance’s artisans. This kind of vision is further supported by the the cera persa technique, which allows Raspini to create manufacts starting from a sketch, soon to be transformed into a wax model, ready to bring to life the jewel. As times are changing, the silversmith is eager to keep himself and his company up to new challenges: «Everything is changing: the preciousness of contemporary jewelry no longer resides in the intrinsic value of the metal or stones, but in the idea, the character, the identity of the designer or brand. The contamination among materials – between precious and non-precious – directs the mood of these dynamic and uncertain years, fast and fascinating as never before». Raspini’s answer to those changes is his personal alloy: labored with the same cera persa technique applied to silver, bronzobianco is an amalgam with a distinct luminosity and plasticity. Once given shape it is unalterable and impermeable to oxidation, a true gambit for the future of jewelry. Heir of the Tuscan Genius Loci, the very soul of the land, Giovanni Raspini is willing to keep his craft interesting and relevant, bringing to the public new designs and proposals able to amaze and surprise the audience. 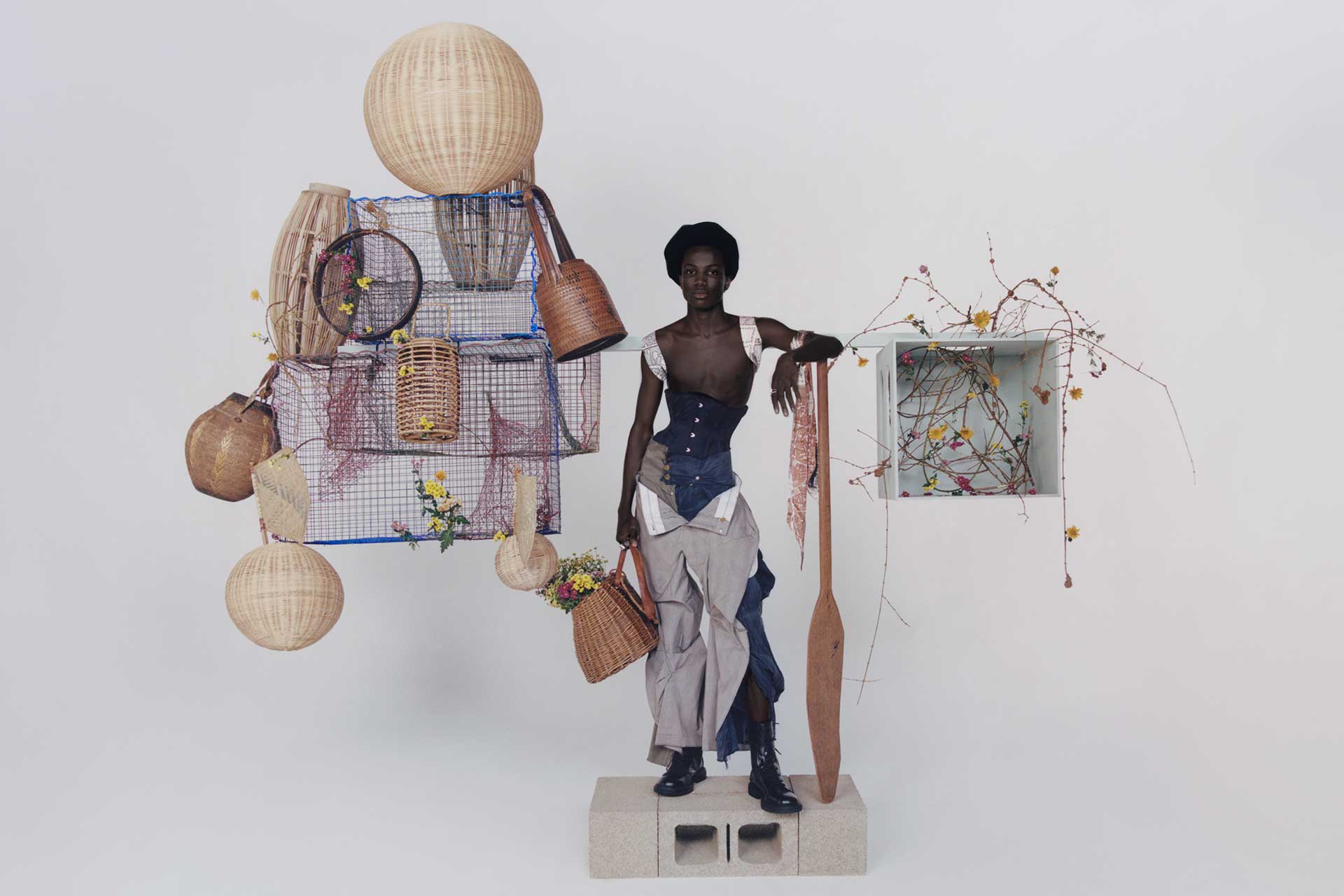 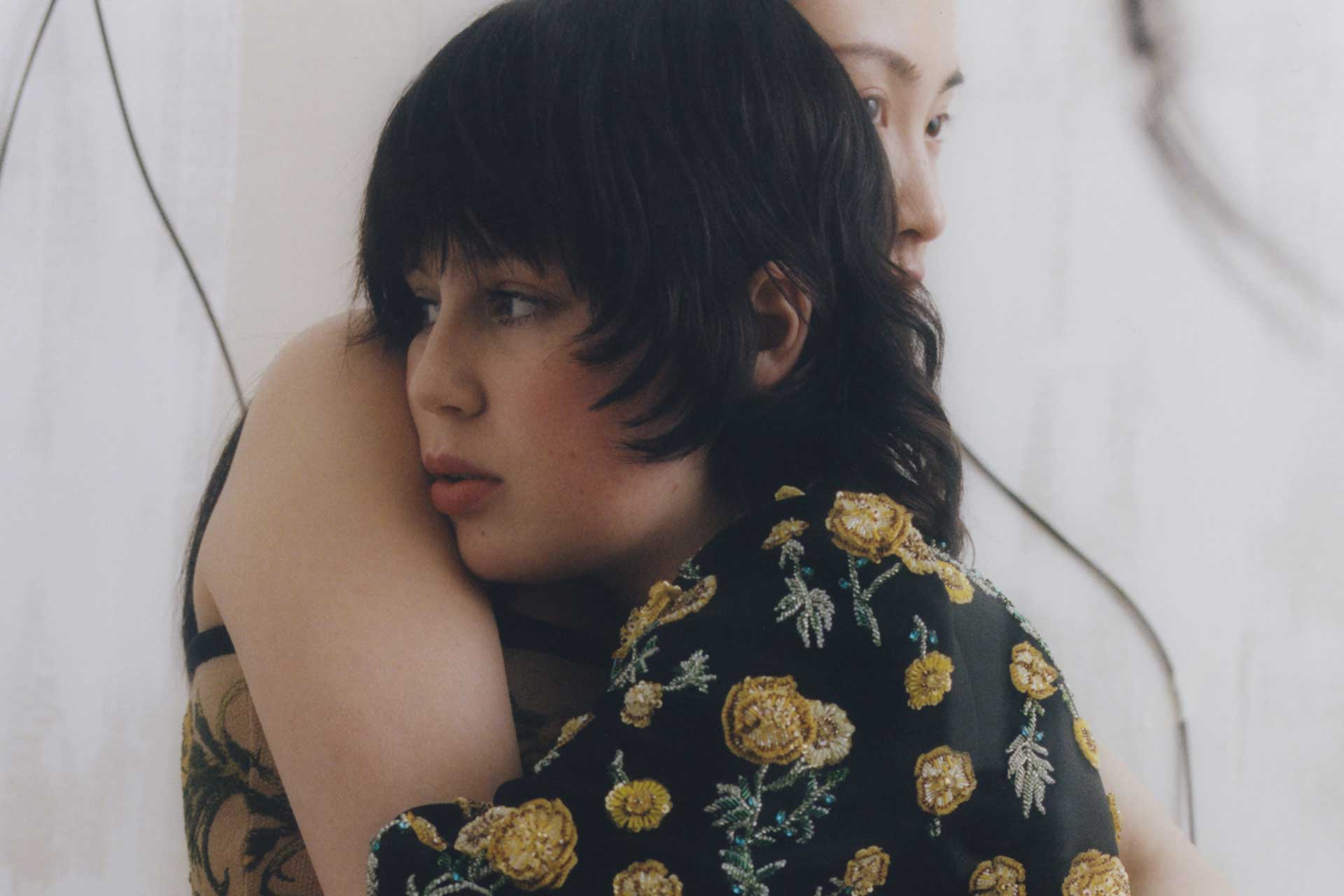 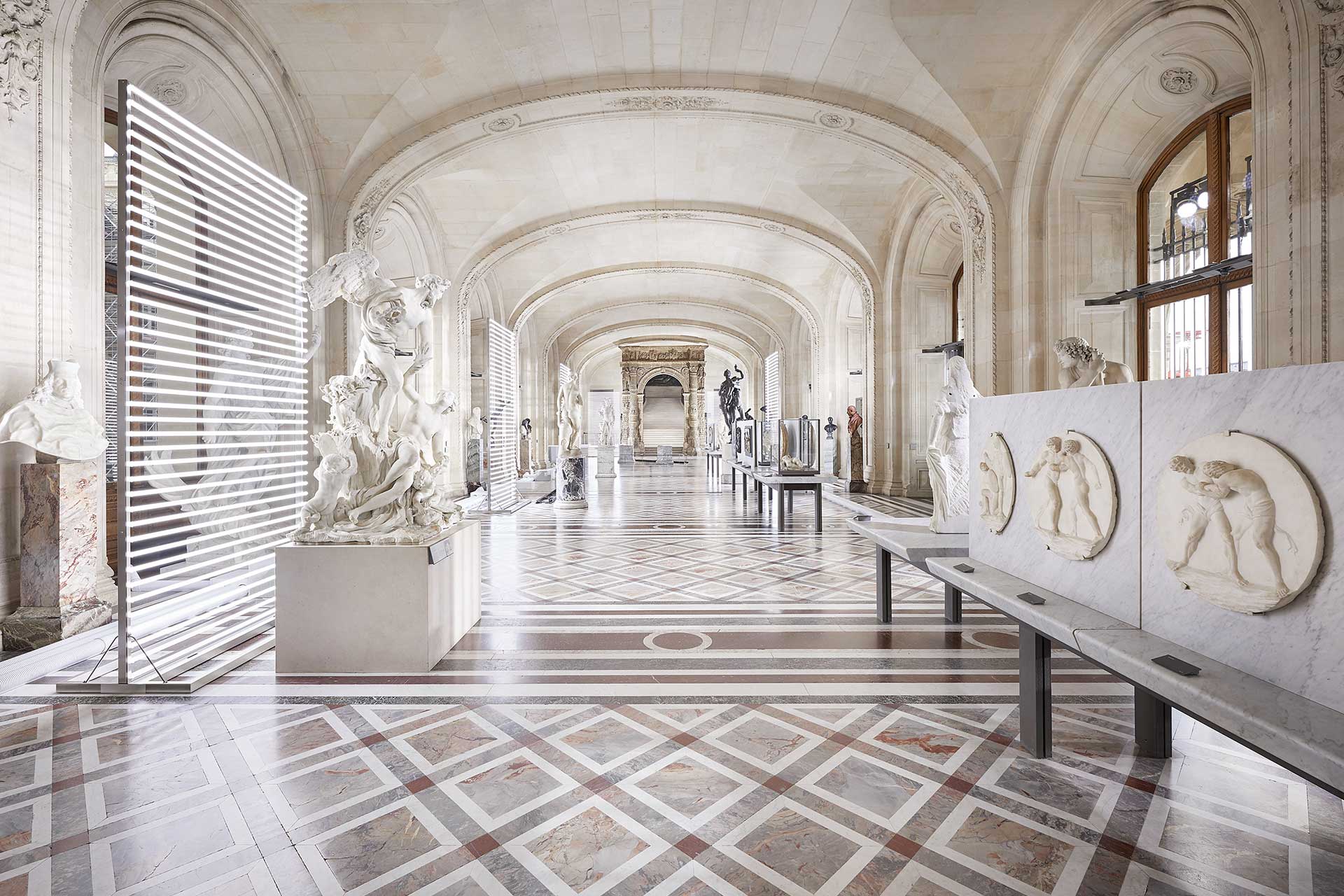