T.S. Elliott suggested that our world will go off ‘not with a bang but with a whimper’, and greek photographer and video-maker Petros Efstathiadis seems to agree: his works show a quiet apocalypse, where survivors rummage what’s left of our present with a playful approach. We reached him out to have a chat about his vision.

GZN: Today the production of images is a constant in everyday life. do you think photography will retain independence as an art form or is doomed to become a koinè?
PE: Before digital photography the number of shots you could develop was limited by film, and some photographers tried to circumvent this restriction by inspiring themselves with cinema and paintings. Now the numbers of produced photographs are massive, but i think photography will be able to retain its artistic value by converging with other media like sculptures and installations, without losing its specificity.
GZN: Do you think art can contribute in mending the present crisis? if yes how?
PE: Art is emerging stronger than the virus: where other aspects of life has failed us, art stands stronger than ever. Politics fails, religion fails, even wealth and health fails, but art is able to transport us in a unique place where you can feel normal and human again, far from the angst caused by the pandemic crisis.

GZN: How do you conceive the relation between your photos and your short films? are they interchangeable parts of the same story?
PE: I do short films once i finish a photographic work, it is a way to put an epilogue to the creative process and to be more spontaneous. I love making films because there i’m free to make mistakes and let go of the rituals and restrictions of photography, but the core of my films is always connected to my photos. They are two faces of the same coin.
GZN: Most dystopian narratives depict technology as the harbinger of the end, while machines in your works are goofy or unproductive. Can you tell us why?
PE: My depiction of this particular theme is influenced by many things, starting from memories. as a teenager, i spent summers working in a big peach factory, filled with heavy and unreliable machinery. They produced steam and rain and used to break all the time, creating an environment not so far than Charlie Chaplin’s modern times. Also, growing up in a small greek village in the eighties and ninety’s had a toll on my mindset, as i had to make something out of nothing and create with fantasy what reality couldn’t grant me.
GZN: Can you describe your work with three words? PE: simple, quiet and intense.

He beginning of the end for all things ostensible

An idea prevailing upon another, an end with nothing heroic and no explanation – in conversation with Petros Efstathiadis 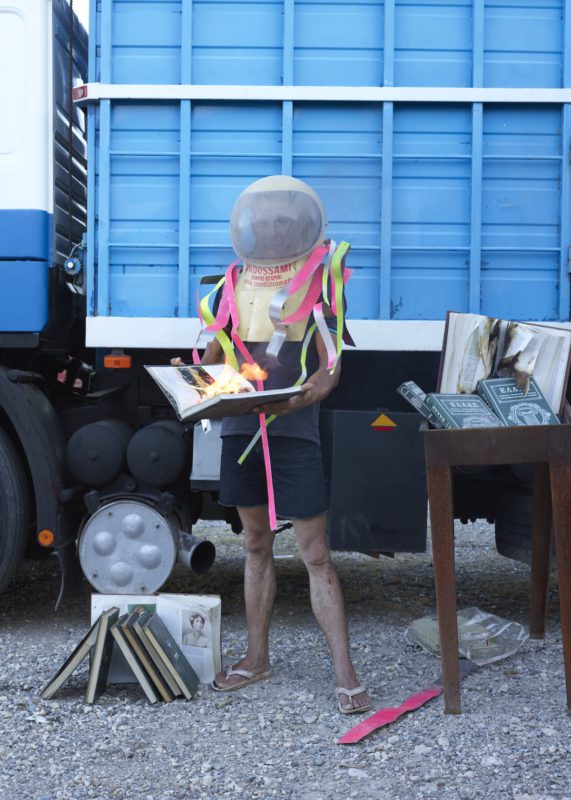 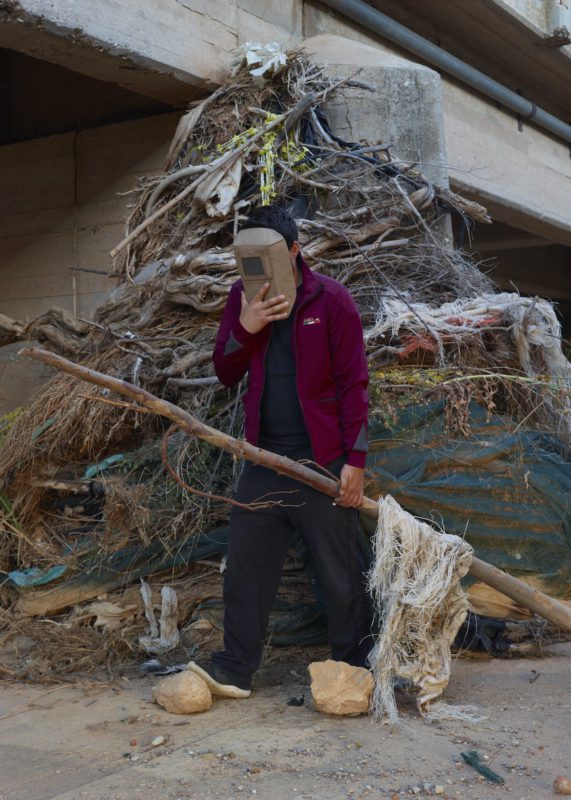 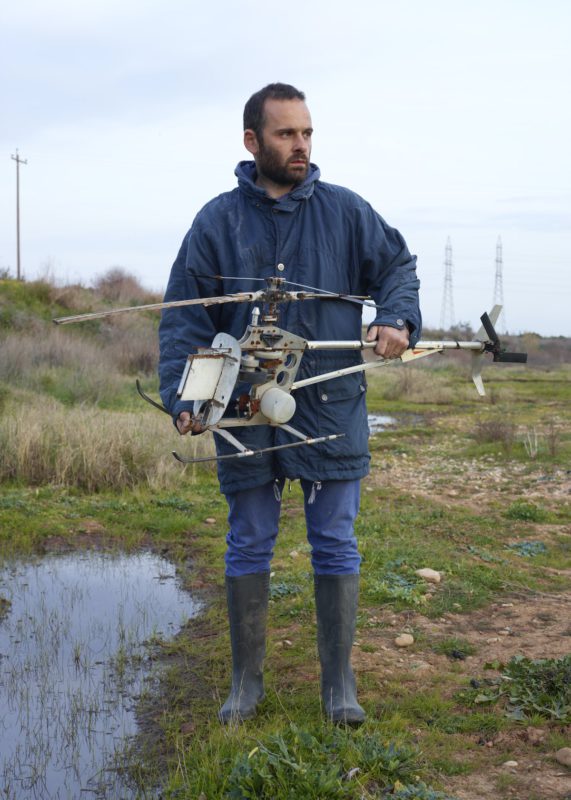 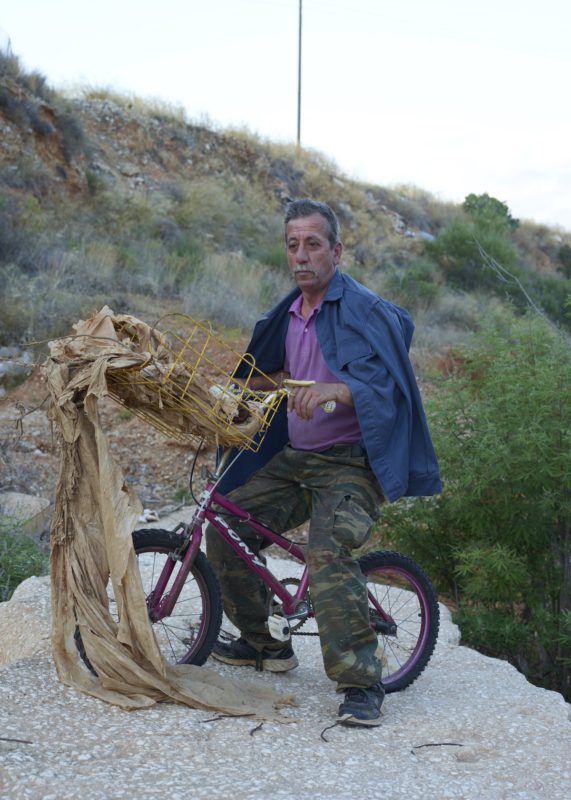